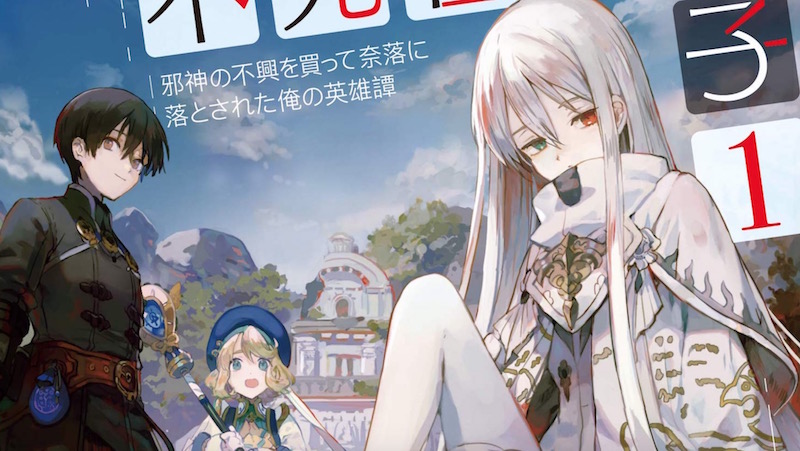 The Seven Seas Entertainment licenses continue, this time with the announcement of the Disciple of the Lich: Or How I Was Cursed by the Gods and Dropped Into the Abyss! light novel series. The isekai adventure by Nekoko and Hihara Yoh follows an ordinary boy as he’s taken under the wing of a mysterious dead girl, and the first volume is set to launch this September as part of Seven Sea’s Airship light novel imprint.

An ordinary teenager is transported to a fantasy world, accidentally gets on the bad side of the gods, and is dumped in the bottom of the world’s deepest dungeon with no skills or magic. Ouch! Once there, he meets a mysterious girl…who happens to be undead. But despite her general dislike of humans, she decides to help him out. Can the two of them make it back to the surface? They might just be a more powerful combo than anyone was expecting! 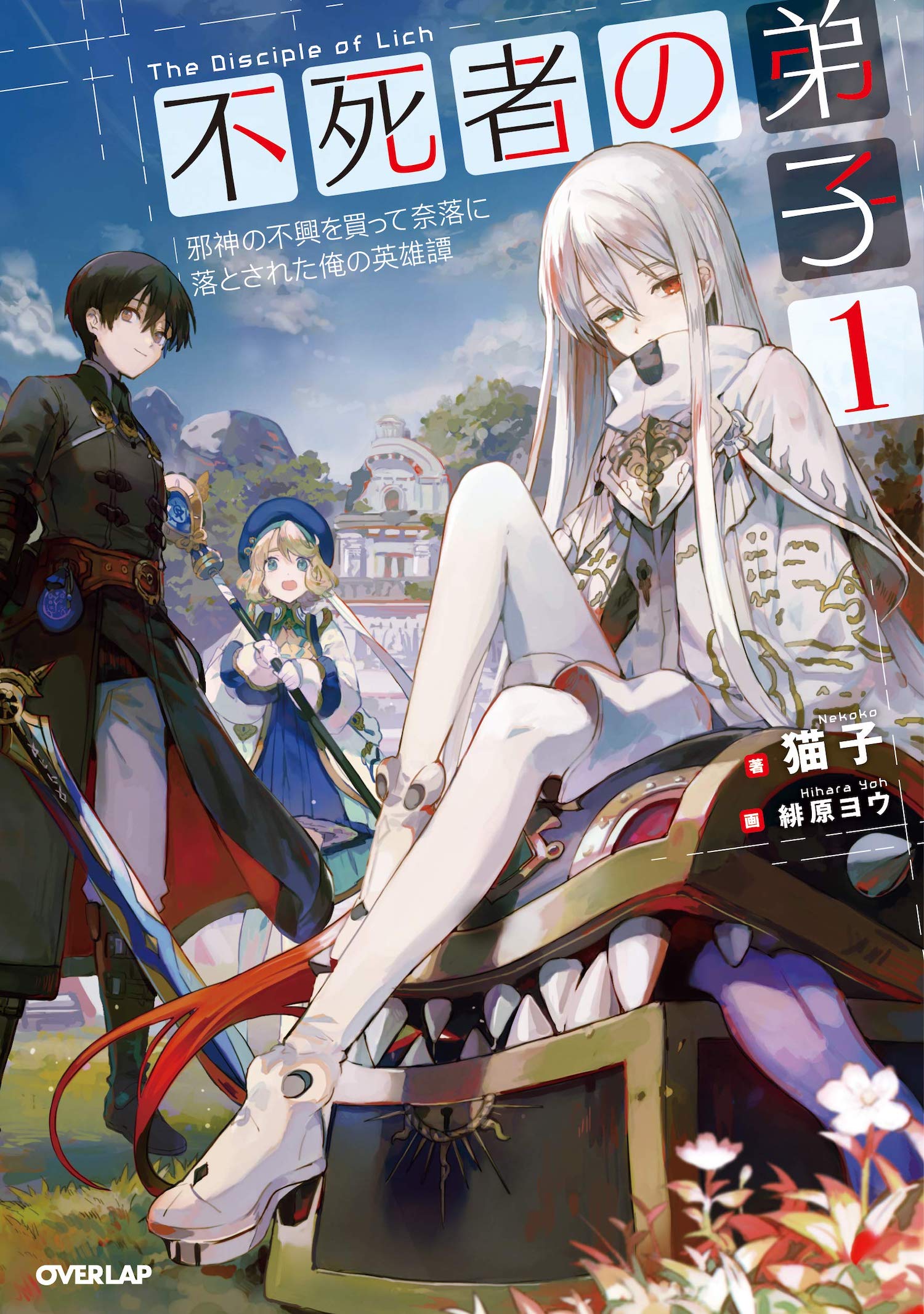