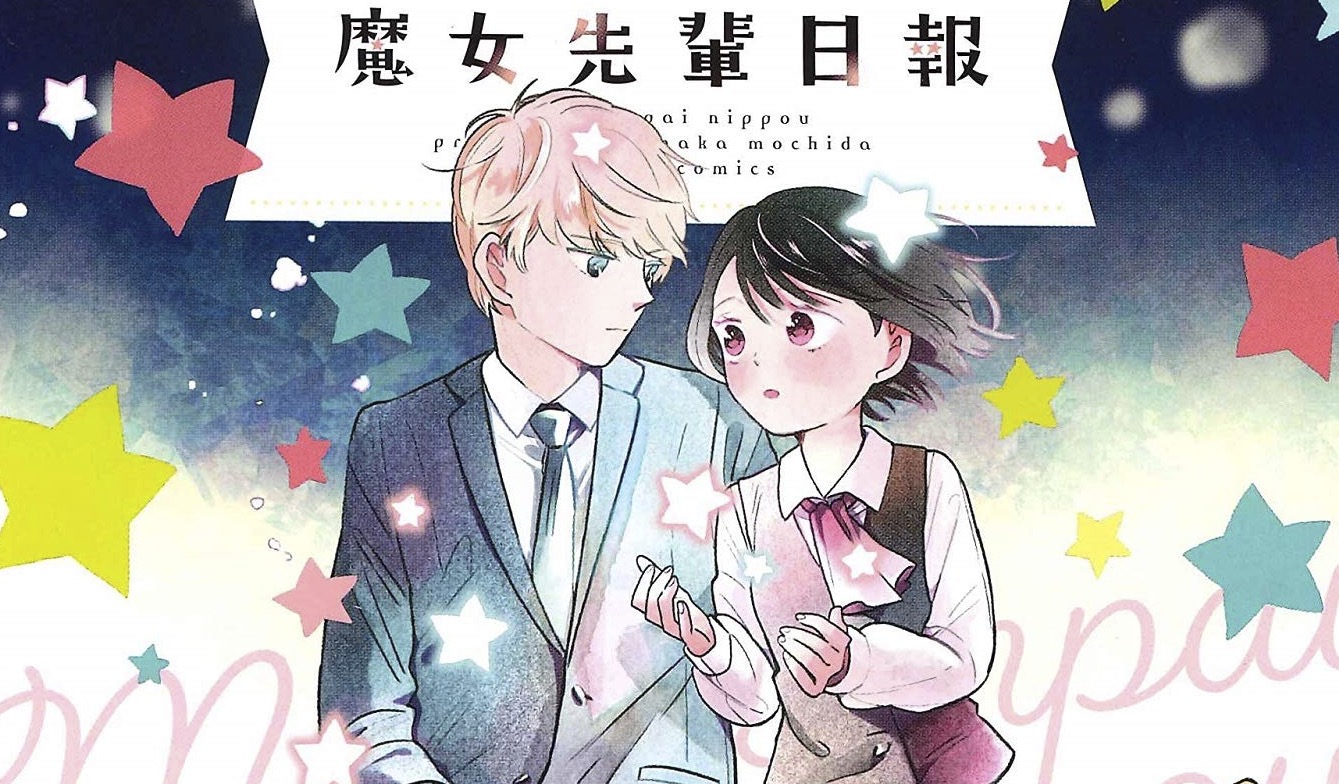 The latest in Seven Seas Entertainment‘s deluge of announcements is another manga license, this time revealing plans to release Maka Mochida’s sweet and magical workplace romance Daily Report About My Witch Senpai. The first volume is due out in North America in January 2022.

Misono is an office drone with his own ups and downs at work, but thankfully, he has an ally: his senpai Shizuka, who happens to be a witch. Shizuka is always ready to lend a hand to those in need, but Misono thinks she should take better care of herself, since zipping around on a broomstick to run errands can be quite stressful. Is Misono’s over-solicitous concern for Shizuka driven by mere respect for this flustered witch, or could it be more? Let this magical romantic comedy cast its spell on you! 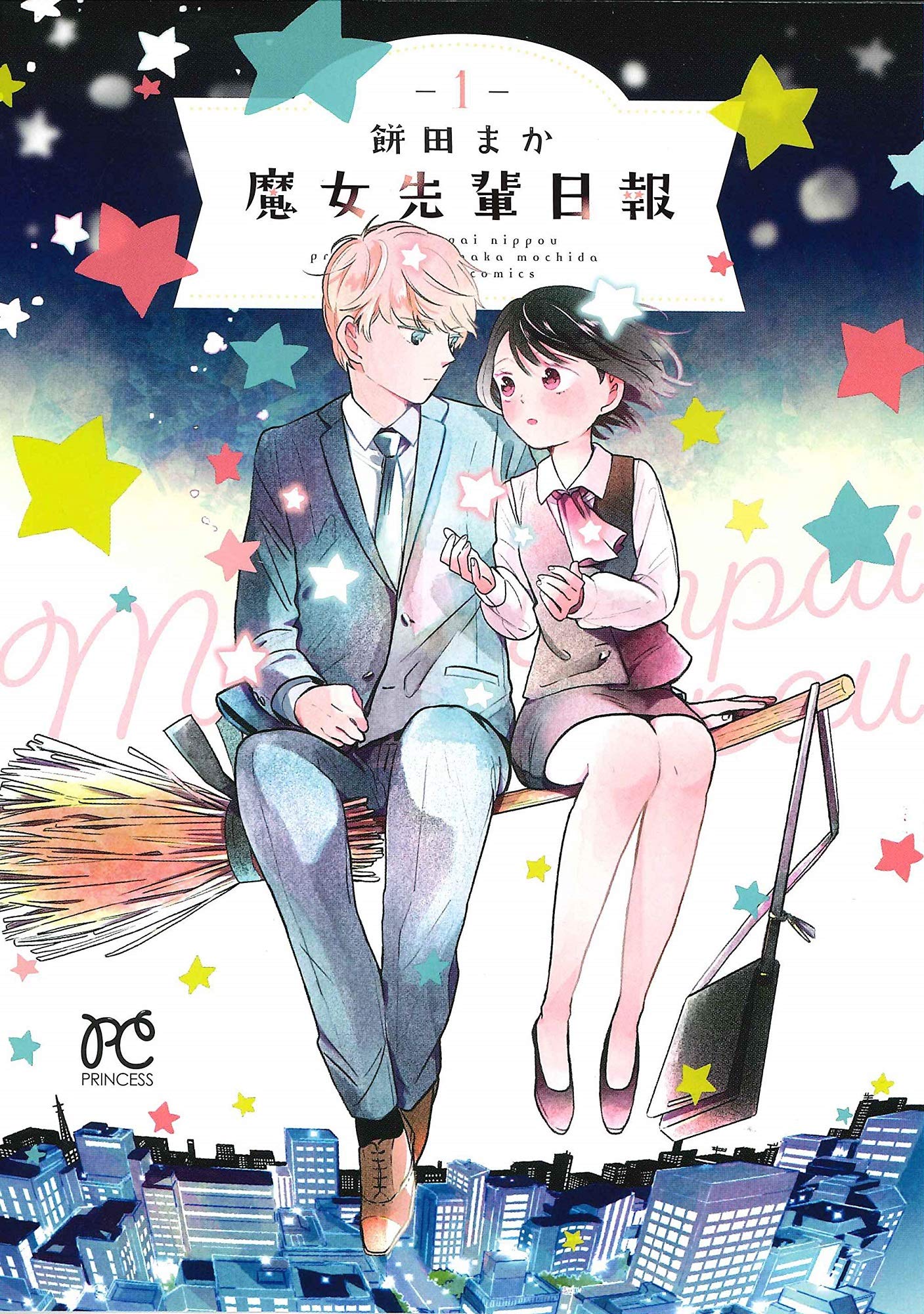