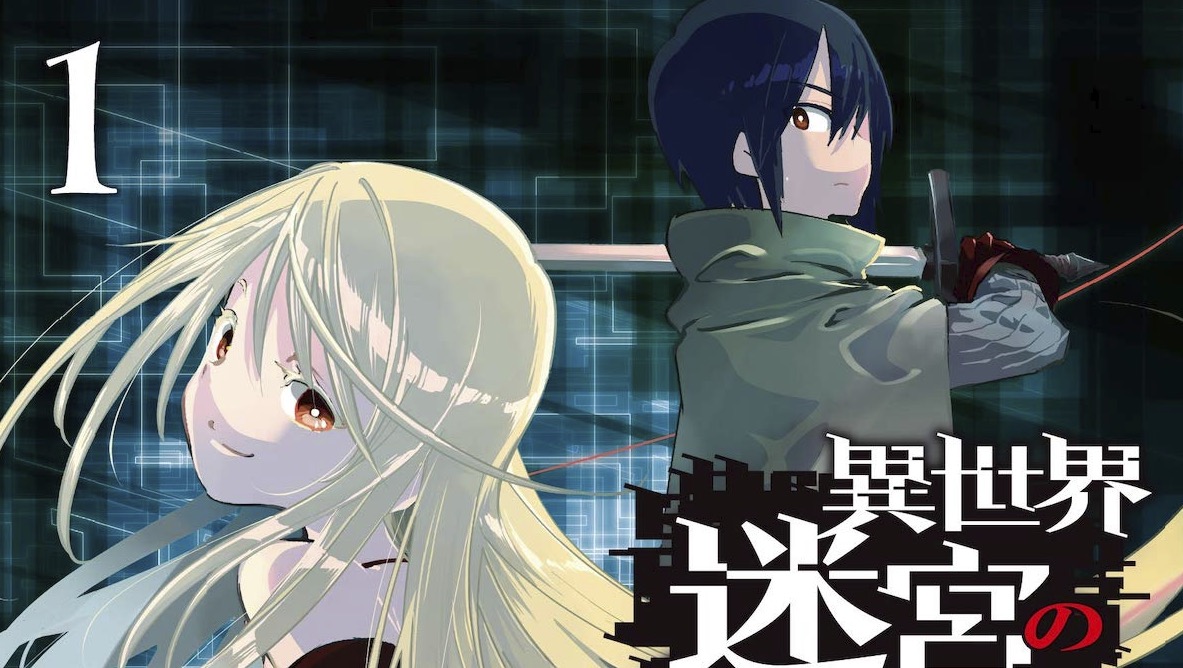 The two most recent announcements from Seven Seas are getting ready to take us down into the dungeons later this year. Next up from the publisher’s month of announcements are Aki Hagiu and Renji Kuriyama’s Call to Adventure! Defeating Dungeons with a Skill Board and Tarisa Warinai and Keisuke Sato’s Dungeon Dive: Aim for the Deepest Level.

Call to Adventure! is based on the award-winning web novels, and the first volume is due out in print and digital this August.

It’s been five years since strange dungeons opened up around the Earth, spilling monsters into our world. Average citizens everywhere have risen to the challenge to become adventurers, fighting these fantasy creatures and clearing out dungeons as best they can. Among them is Karaboshi Haruki, a 27-year-old rookie overlooked by everyone and…less than successful at beating monsters and finding treasure. Unsure how he can compete with much more powerful adventurers, an opportunity is dropped into his lap–a dungeon suddenly appears right beneath his home! Could this be a place for him to train? Even better, he discovers a Skill Board that allows him to level up faster! The dungeon-diving adventures Haruki has always dreamed of are just getting started. 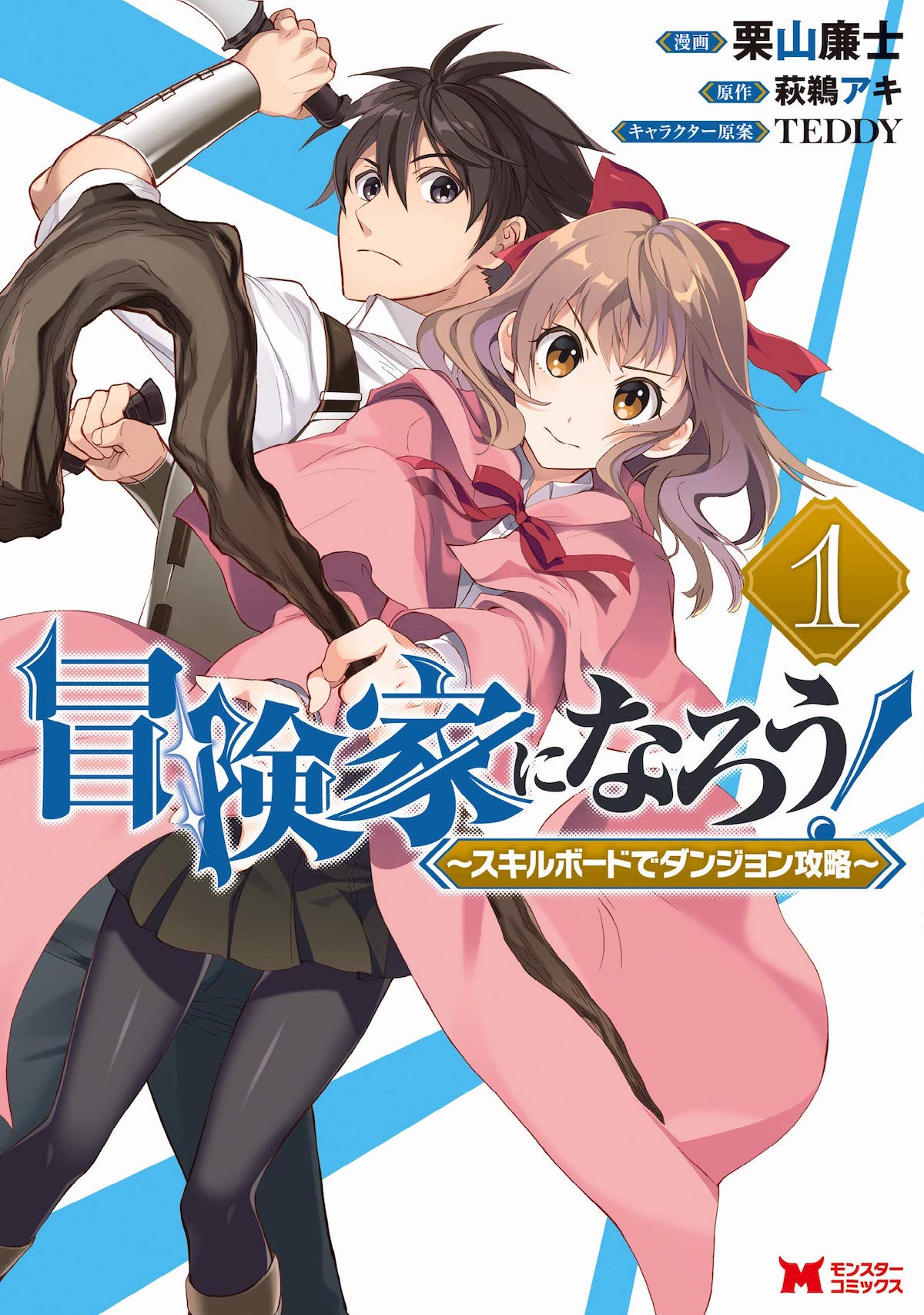 Isekai fantasy adventure Dungeon Dive has its first print and digital volume set for this September.

One moment Kanami is visiting his sick little sister in the hospital, and the next thing he knows, he wakes up in a dark corridor full of cutthroat warriors and bloodthirsty monsters. Kanami quickly learns that he is in the “labyrinth,” a deadly 100-floor dungeon in a fantasy world–and for those able to reach the deepest level, a wish will be granted. Kanami seems to have received magic powers and a special unnamed skill that kicks in whenever he is overwhelmed, which helps him stabilize but has a disturbing effect on his emotions and mind. After attracting the attention of a mysterious girl, Kanami may have the power he needs to return home to his ailing sister…but at what price? 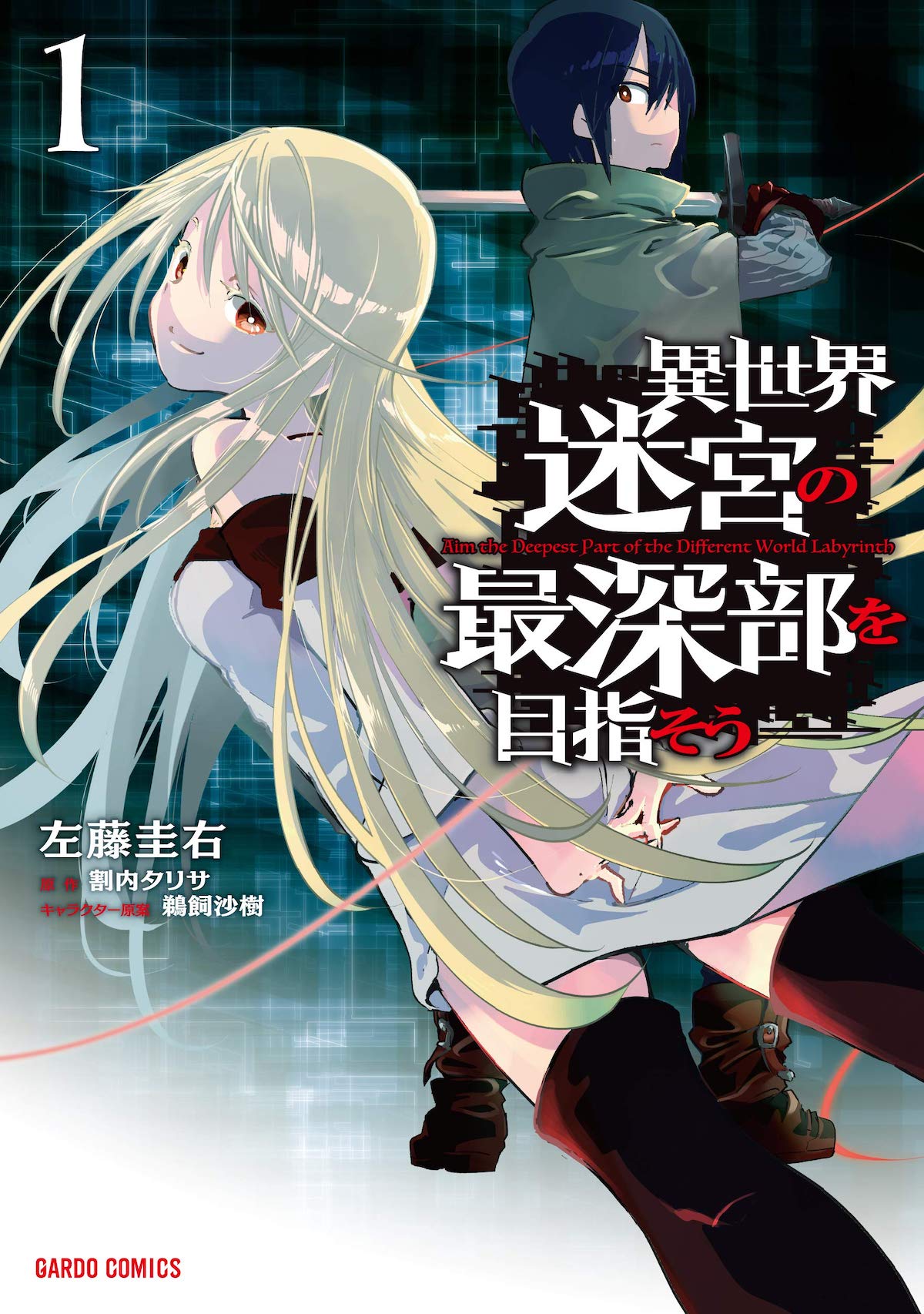