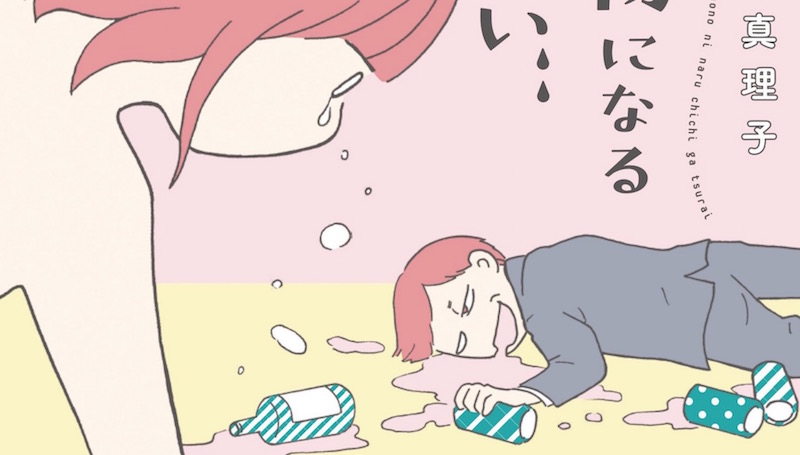 The latest license from Seven Seas Entertainment is Mariko Kikuchi’s moving autobiographical manga, A Life Turned Upside Down: My Dad’s an Alcoholic. The story that inspired a critically acclaimed live-action film in 2019 will be available in North America in a single large-trim edition this November.

Mariko Kikuchi tells the painful story of her father’s alcoholism, and her own journey through guilt and self-blame to understand her father’s illness. She rejects the common belief that family members can and should be forgiven for anything they do, no matter how much harm they cause. This powerful, self-contained autobiographical manga began as a web series that went viral, and went on to inspire a 2019 film in Japan. Now this groundbreaking work about the ripple effects of addiction will be released in English for the very first time. 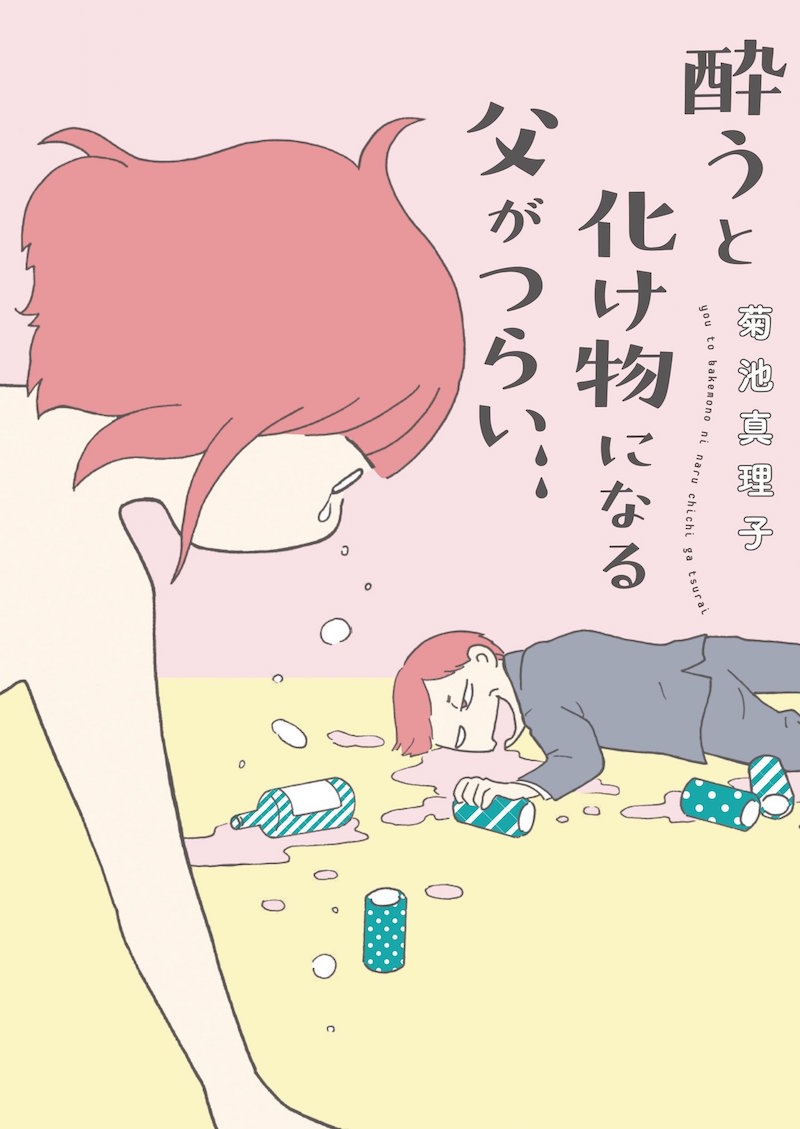