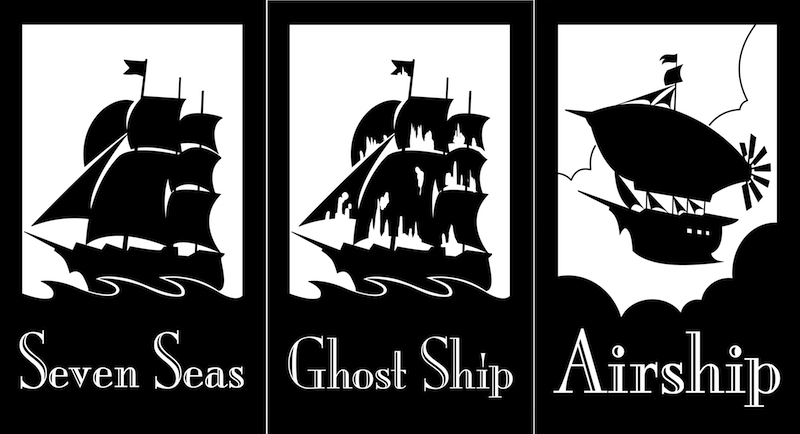 North American publisher Seven Seas Entertainment has been publishing light novels from Japan since 2006, and they’ve only grown in popularity since. Citing the success the company has had with them over the years, the time has come for Seven Seas to launch another imprint, Airship, with this one focusing solely on light novels and Japanese prose novels.

The Airship logo will be used on novels and light novels from Seven Seas starting in January 2021, and backlist titles will be integrated into the imprint gradually. There are also all-new Airship licenses on the way with announcements planned for November 30.

Hello, everyone! We have a special announcement to make about the future of our light novels. They’ve been so successful these past few years, we want to give them even more attention. (Thank you for supporting them!)

According to Seven Seas publisher Jason DeAngelis, light novels have “dramatically expanded” over the last few years, and they now make up “about twenty-five percent” of Seven Seas’ annual title list.