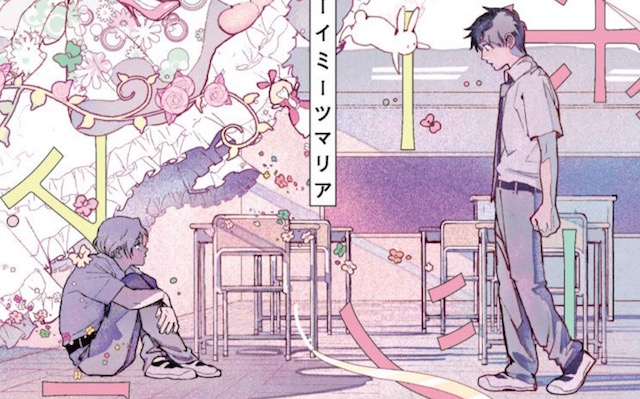 Seven Seas Entertainment announced the acquisition of PEYO’s Boy Meets Maria, an LGBT+ manga that explores love and gender in a high school drama club setting. The manga will be published in a single large-trim edition both in print and digitally this October.

Taiga dreams of becoming an actor, so the first thing he does upon entering high school is join the drama club. There, he meets the beautiful, enigmatic Maria and immediately falls in love with her. Not long after, Taiga is told that she is actually a boy–but is that all there is to Maria’s story? This beautifully illustrated one-volume tale, the debut work of creator PEYO before their untimely passing in 2020, explores the layered nature of personal expression and the fluidity of the power of love. 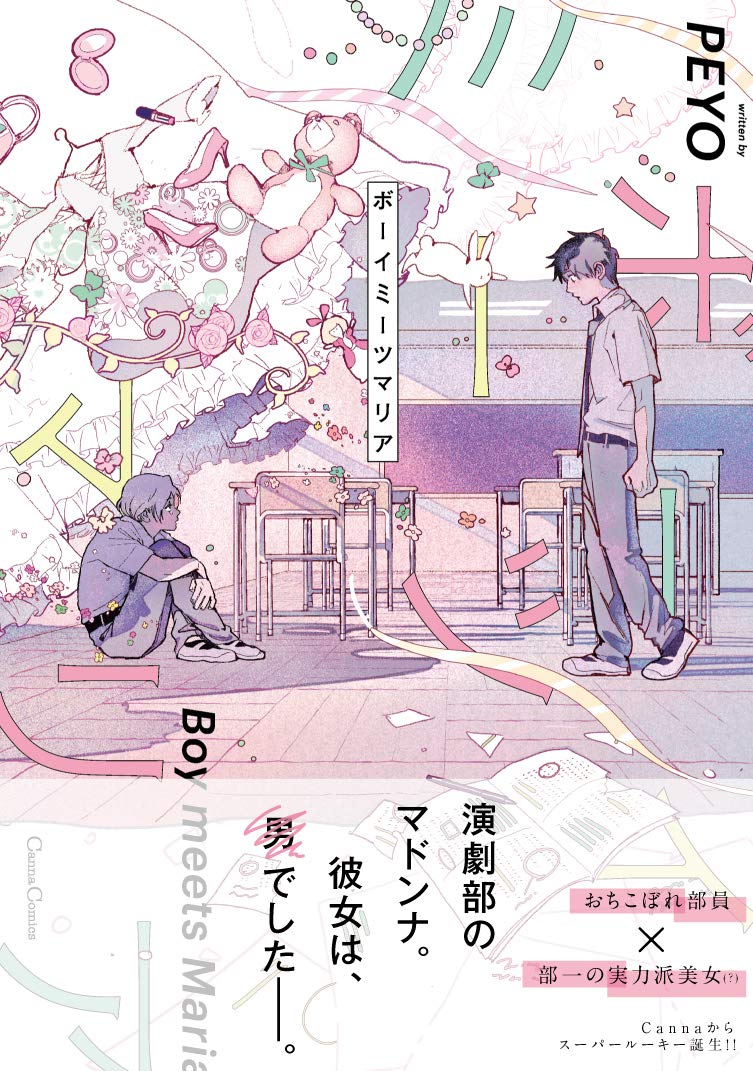