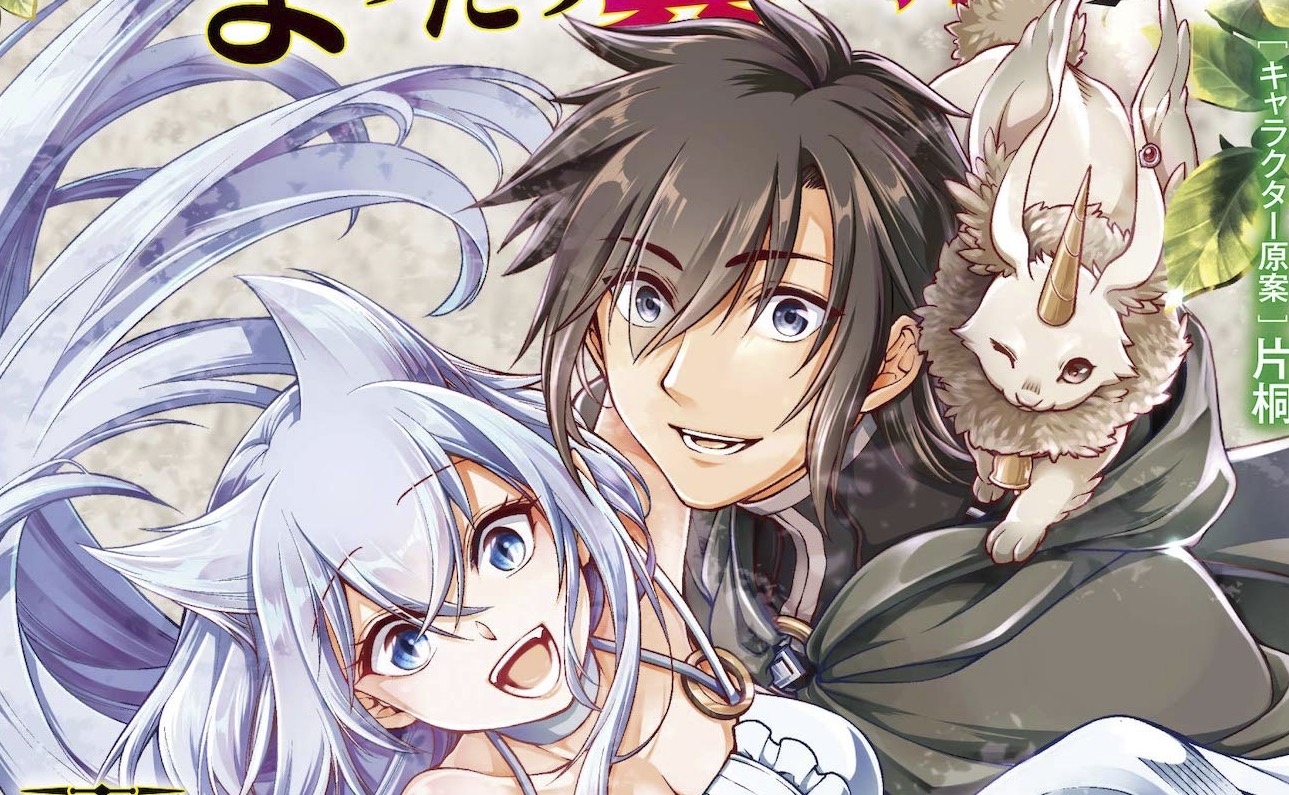 Seven Seas Entertainment added two more isekai manga series to its lineup, including Miya Kinojo and Akine Itomachi’s Chillin’ in Another World with Level 2 Super Cheat Powers and Toudai and Jiro Heian’s I Got Caught Up in a Hero Summons, But the Other World Was at Peace!. Both series are due out in print and digitally this August.

Chillin’ in Another World with Level 2 Super Cheat Powers

Banaza, a humble merchant, is summoned to another world as a hero candidate, in the hopes that he has what it takes to defeat the demon army. When his summoners discover that he possesses no special skills, Banaza is summarily dismissed…but something goes wrong, and he can’t go back home. Now he must find a way to survive in this new kingdom. Luckily, Banaza might be more powerful than anyone–including Banaza himself–realized! 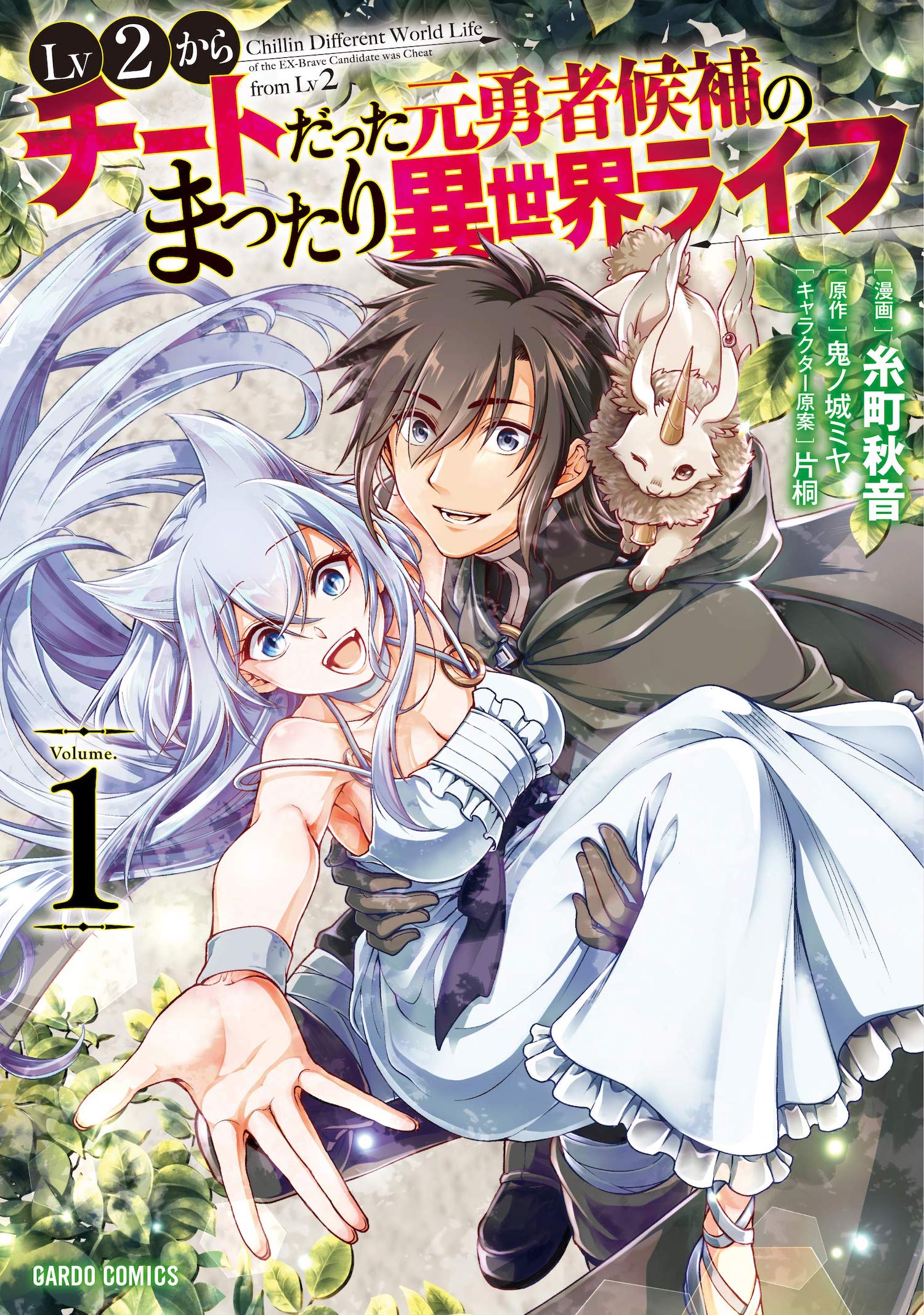 I Got Caught Up in a Hero Summons, But the Other World Was at Peace!

When you get summoned to another world, things are supposed to go a certain way: become a hero, battle monsters, and slay demons, right? But when Kaito gets his summons, things are a little different. First off, he’s not even the hero…but it doesn’t matter, because the world he’s been thrust into is at peace. With nothing better to do, Kaito finds himself taking it easy in this unexpectedly mellow fantasy world. Now he can breakfast with its beautiful denizens, learn magic with the help of a spunky demon girl, go to barbeques, and so much more! 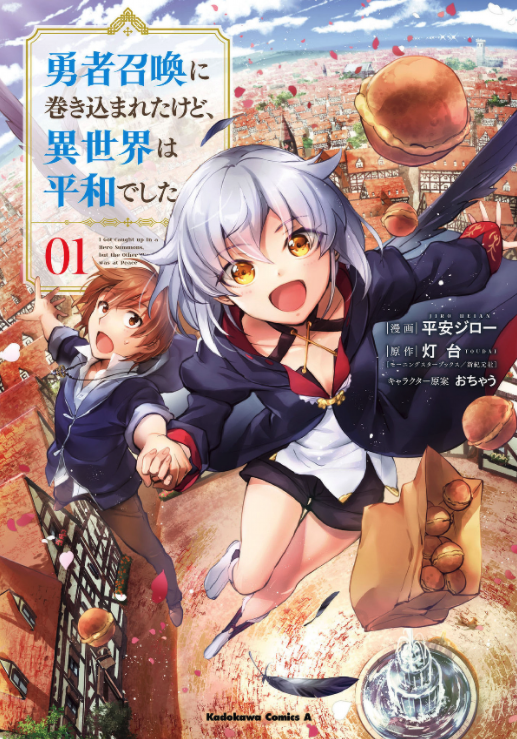