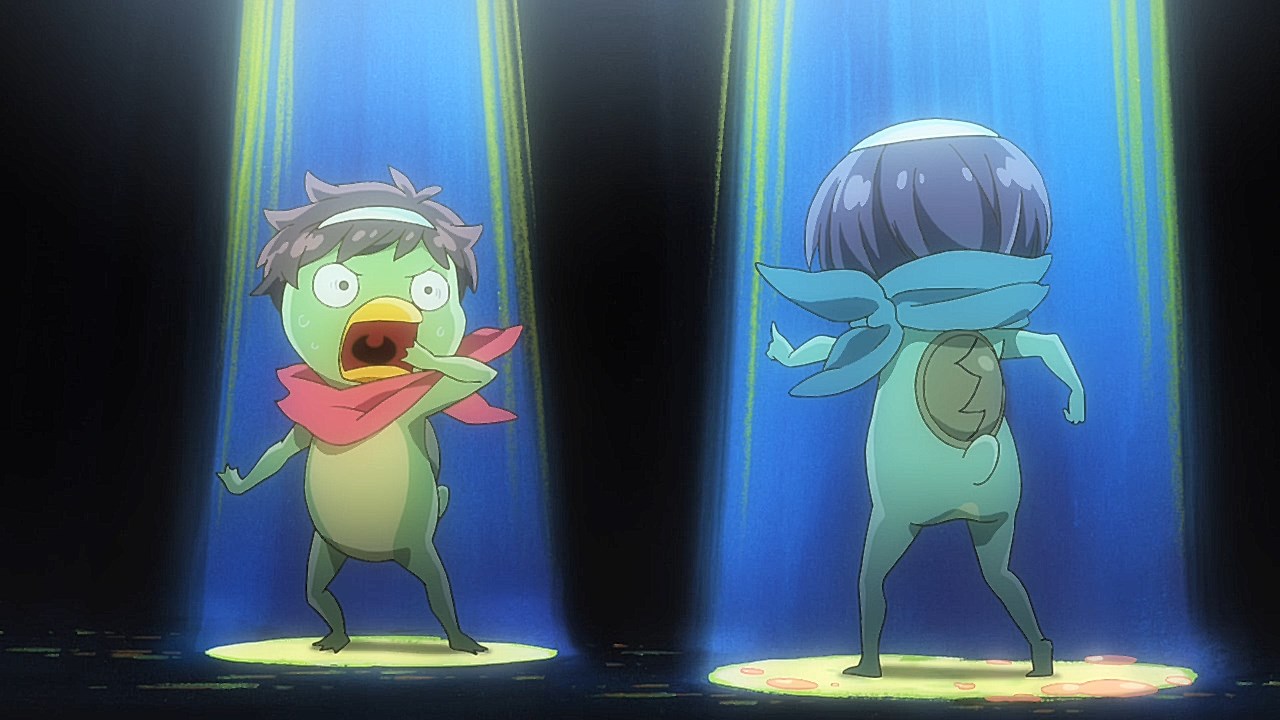 Kunihiko Ikuhara’s Sarazanmai anime aired back in the Spring 2019 season, but it somehow seems like it’s been even longer since we’ve been with our favorite butt ball kappa kids. If you’re feeling particularly distant from them, you can look forward to a reunion when Seven Seas Entertainment releases the Sarazanmai Anthology manga collection this June.

Seven Seas announced the license of the collection, which brings various creators together for over a dozen short stories based on Ikuhara’s series. The collection will be released in a single large-trim edition for $13.99. 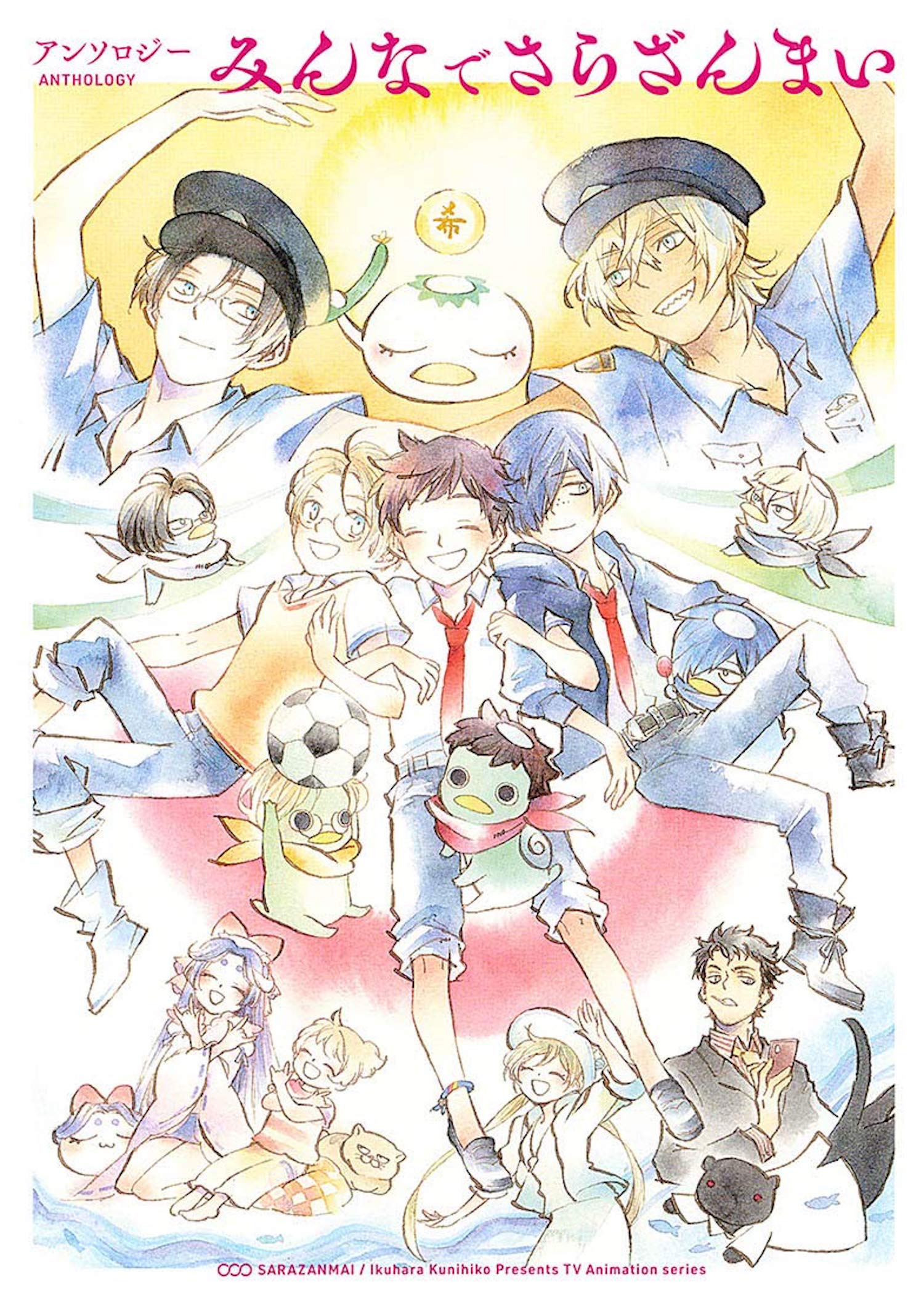 After accidentally breaking a statue of a mythical kappa, junior high students Kazuki, Toi, and Enta are transformed into kappa themselves as punishment by Keppi, prince of the Kappa Kingdom. Keppi has a task for the boys if they want their bodies back: work for him to hunt down zombie kappa born of twisted human desires. Even scarier, though? They’re going to have to expose their own deepest fears and desires to each other to do so! Explore this surrealist modern folktale–a fan-favorite anime in 2019–like never before in this collection of all-new short manga by various creators!