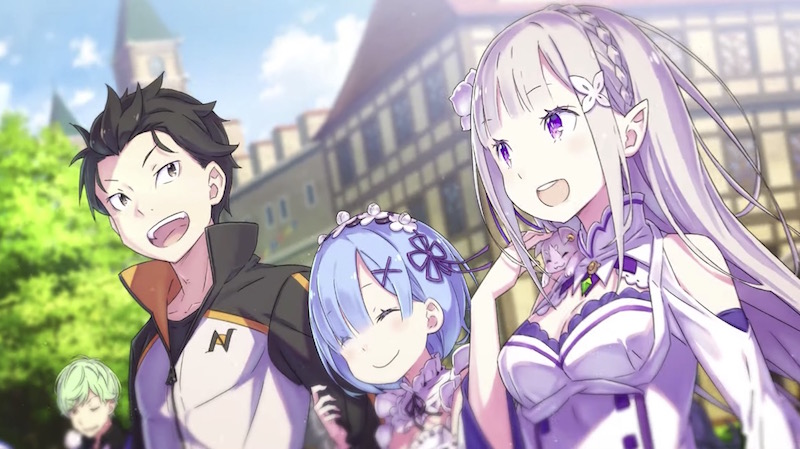 We’re just about a week out from the launch of Re:ZERO -Starting Life in Another World- The Prophecy of the Throne, a tactical adventure game that features a new Re:ZERO storyline fully supervised by original creator Tappei Nagatsuki. All the characters new and old are in the spotlight in the latest video preview, which is here to offer up an early look at the game’s opening movie.

One month after Subaru’s life in another world began, an emissary brings news to royal candidate Emilia that the royal selection is postponed. A nun named Melty Pristis has appeared to defy prophecy as the mysterious sixth candidate seeking the throne. With Melty’s arrival casting doubt on each candidate’s legitimacy and the Witch Cult plotting in the shadows, will Subaru be able to protect all those he holds dear?

Re:ZERO -Starting Life in Another World- The Prophecy of the Throne hits PS4, Switch, and PC in Japan on January 28, followed by North America on January 29 and Europe on February 5.