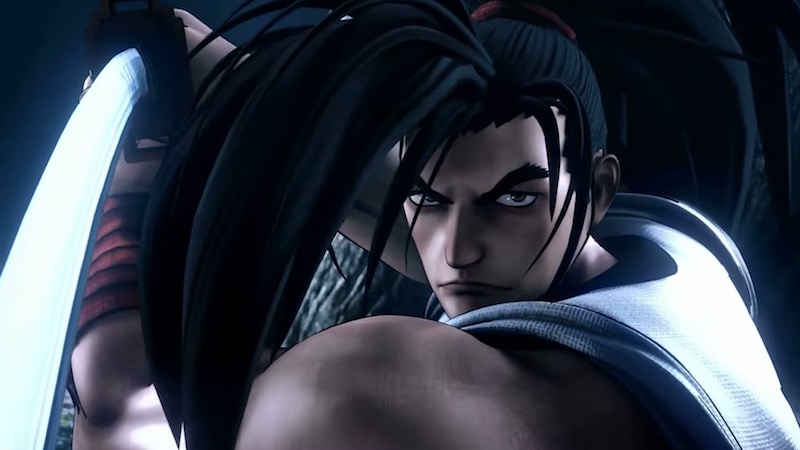 The latest entry in the Samurai Shodown series is currently available on PS4, Xbox One, Switch, PC, and Stadia, but it has another stop on the way. SNK recently announced plans to bring the fighter to Xbox Series X|S on March 16, and both North America and Europe can look forward to physical and digital versions.

Director Hayato Konya shared a video message, in which he touts the 120 frames per second gameplay the Xbox Series consoles permit. Samurai Shodown also supports Smart Delivery, so if you already own it on Xbox One, you now have it on Xbox Series X and S, and all of the DLC and save data you have can be transferred.

The physical version of Samurai Showdown packs the game with the DLC characters from Season Pass 1—including Rimururu, Basara, Kazuki, and Wan-Fu—and Season Pass 3 will launch alongside the Xbox Series X|S release. You can see a new age-gated trailer on YouTube, and check out the full video message below.