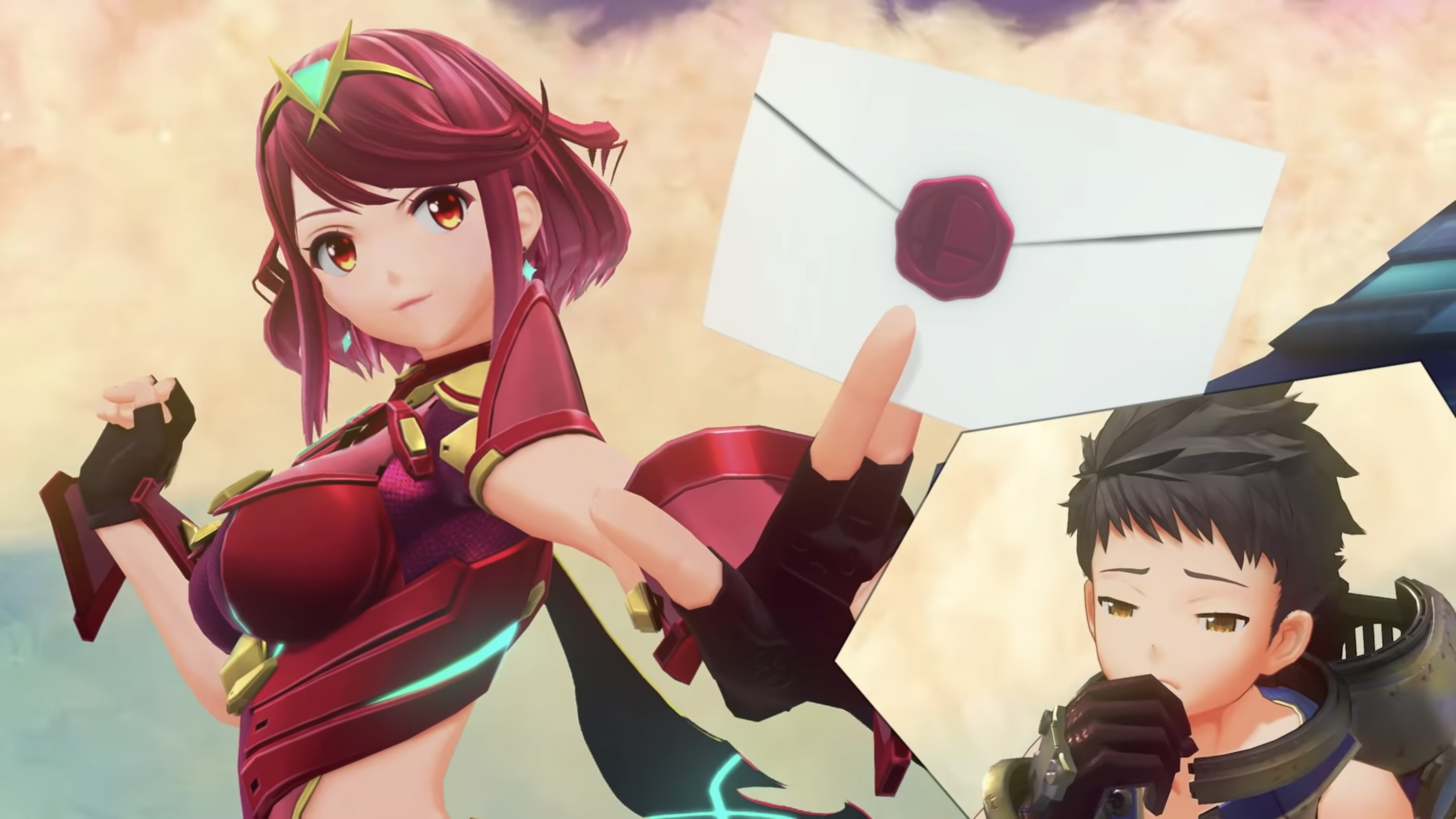 Nintendo announced today that Super Smash Bros. Ultimate director Masahiro Sakurai will be presenting the newest characters to the series from Xenoblade Chronicles 2, the legendary blade’s two personalities Pyra and Mythra, including when they’ll be released. The presentation will be held on March 4 at 6 AM US Pacific time.

The presentation will be roughly 35 minutes long, and there will be no further new fighter announcements.

The above tweet notes that the presentation will be around 35 minutes of pure Sakurai fun and that no new fighters will be revealed during the presentation, which is understandable considering they’re likely still working on Pyra and Mythra.