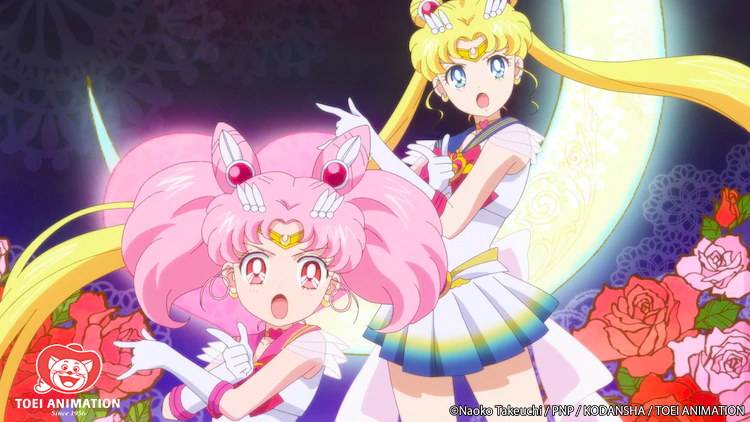 The first part of the Pretty Guardian Sailor Moon Eternal The Movie duology releases in Japan tomorrow but ahead of that, the franchise released a new trailer and visual for the second part of the film which is scheduled to be released in Japan on February 11. The new trailer and visual previews Sailor Moon in her newly designed Eternal suit along with the full set of Sailor Guardians. 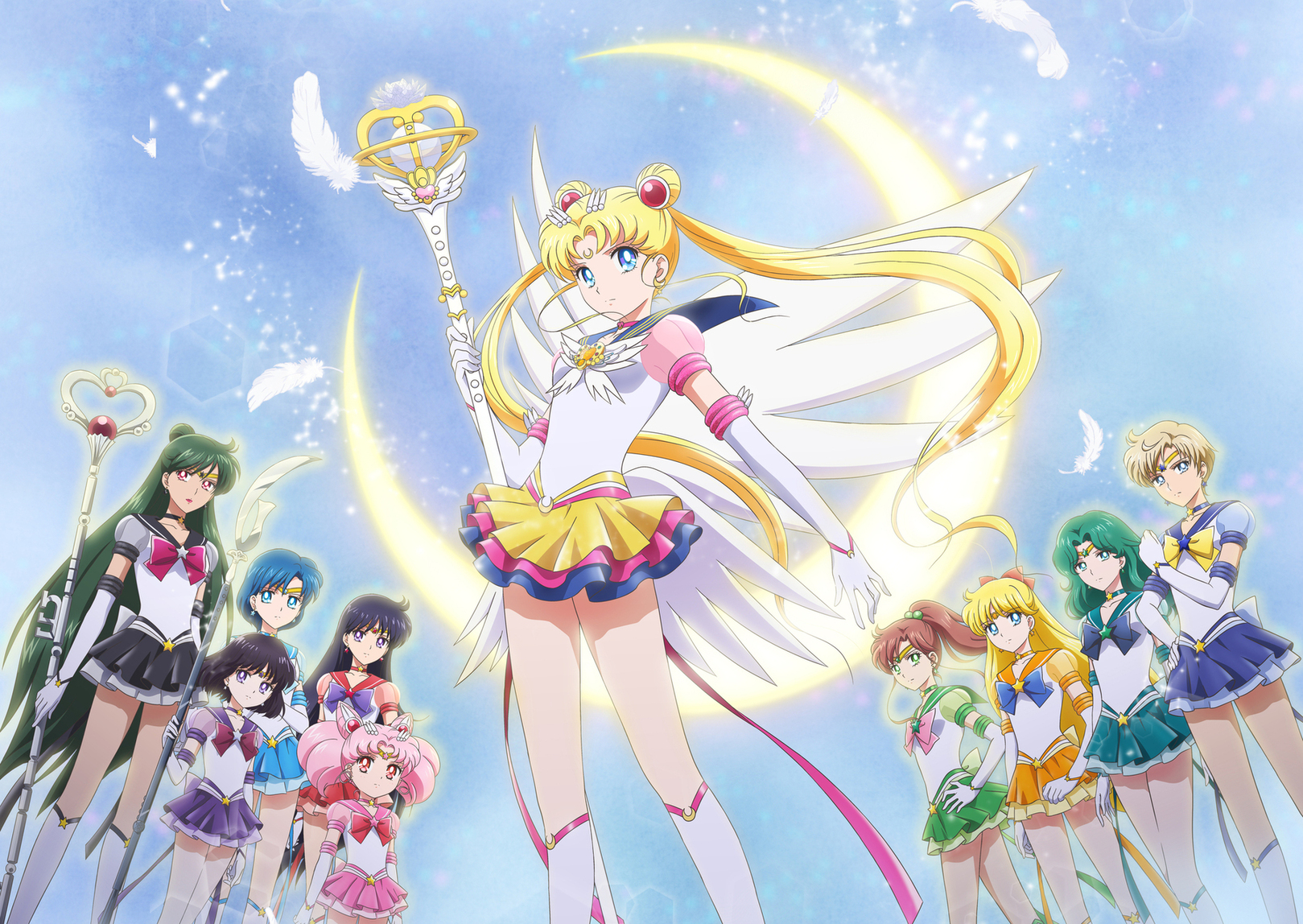