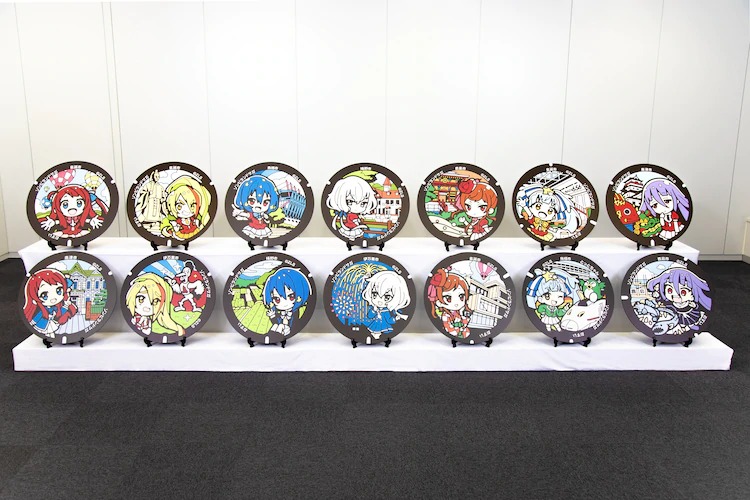 The undead idols from Franchouchou are getting a new lease on life as illustrations on manhole covers around their native Saga prefecture. To celebrate the upcoming second season of ZOMBIE LAND SAGA, titled ZOMBIE LAND SAGA REVENGE, 14 designs of the seven idols will be set up in the six cities of Saga City, Karatsu City, Tosu City, Imari City, Kashima City, and Ureshino City.

Here are all the manhole cover designs featuring the legendary idols of Franchouchou: 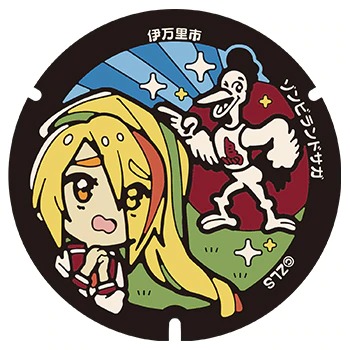 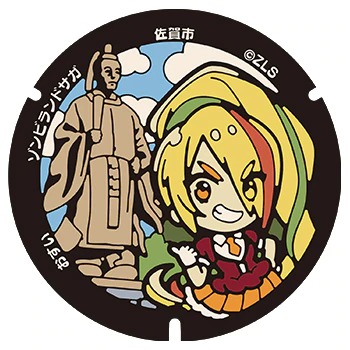 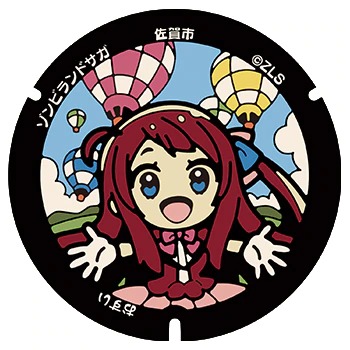 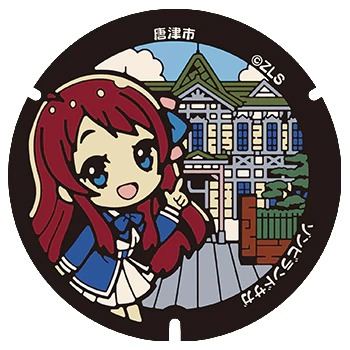 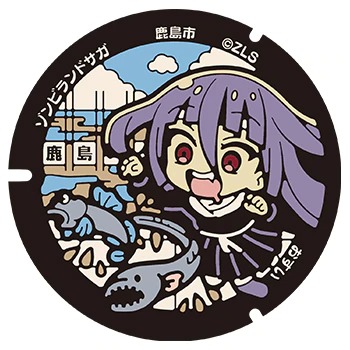 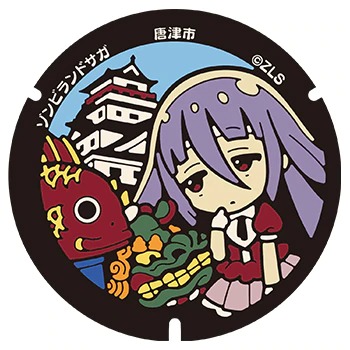 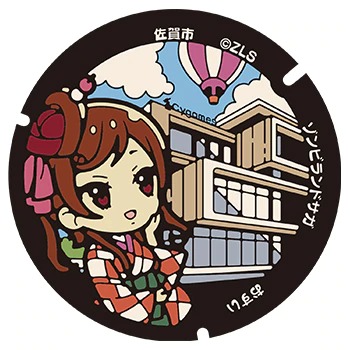 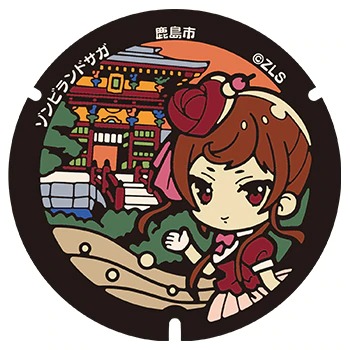 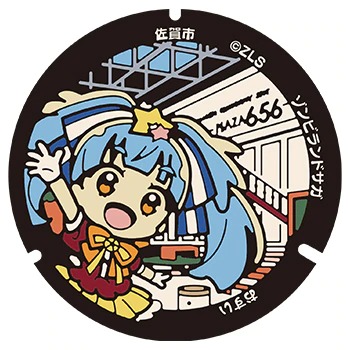 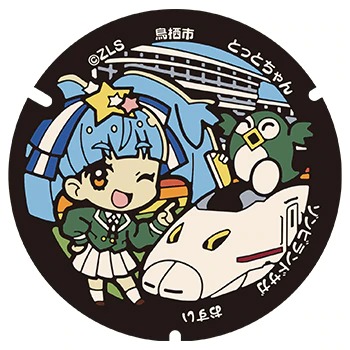 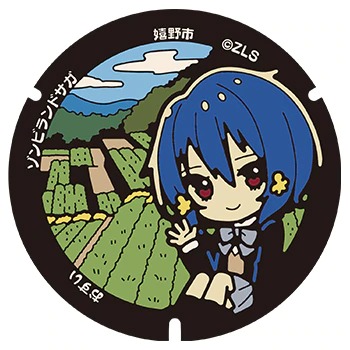 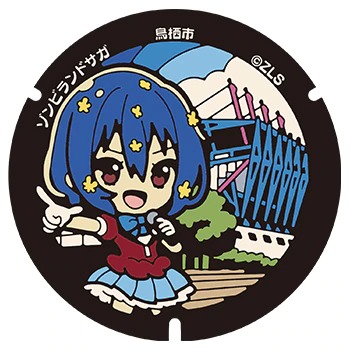 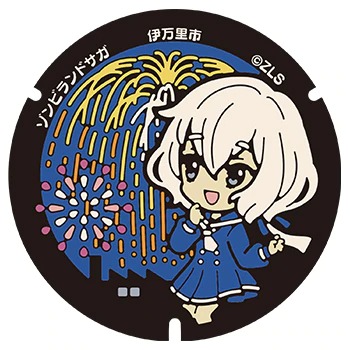 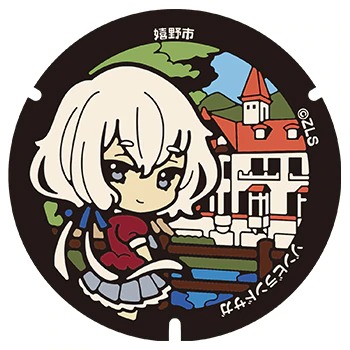 Each manhole cover comes one Franchouchou member alongside a specialty of the city in question, whether that be an event, a famous place, or even a shinkansen stop. The manhole covers will are set to be installed throughout Saga Prefecture from April 22, with each city determining when they’ll install their covers and announcing it on their city’s social media accounts.

It was also today that an anthology manga based on the series titled ZOMBIE LAND SAGA ANTHOLOGY will be released on April 7 featuring a cover drawn by anime studio MAPPA. 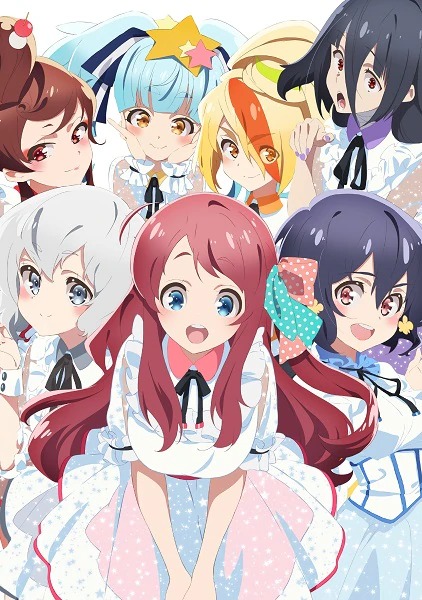