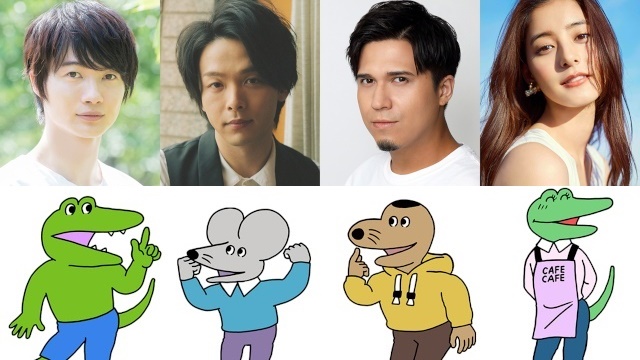 The four-panel manga focusing on the last 100 days of a crocodile’s life before his death was posted on the author’s official Twitter account everyday from December 12, 2019, to March 20, 2020. It soon became a huge hit that could be called a social phenomenon, and its final episode recorded 2.14 million likes, the largest number of likes ever recorded on Twitter in Japan. 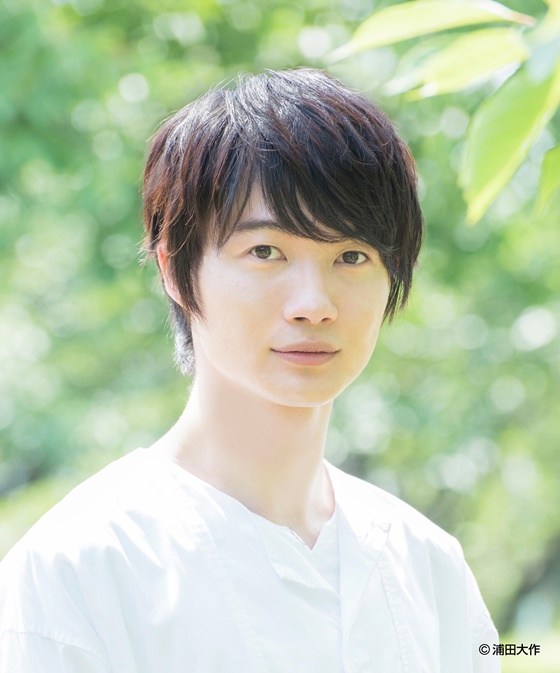