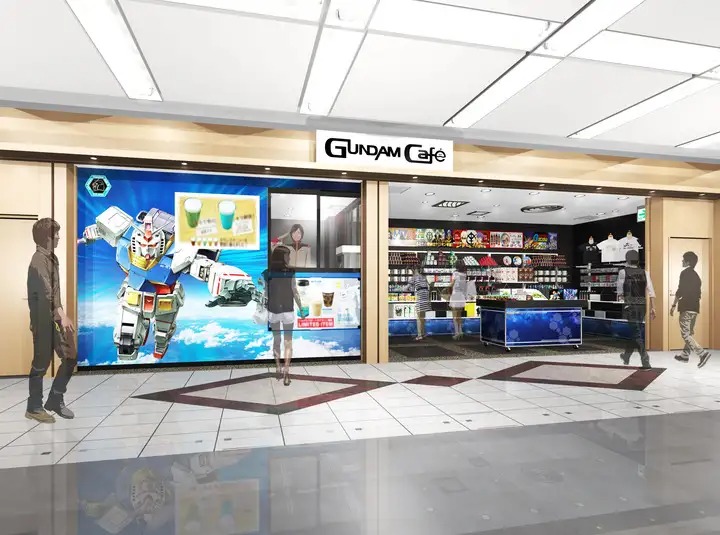 This week’s anime news sees a lot of new projects in the works. New manga, new Cowboy Bebop cast members, release dates, and trailers. Oh, and Shonen Jump fans get specific about what makes them cry.

Get ready for a Gundam-themed pop-up cafe at Japan’s Haneda Airport! GUNDAM Cafe HANEDA Airport Satellite is scheduled to open November 21 and will run through September 2021, giving fans plenty of time to swing by for some take-out.

Masashi Kishimoto announced on his Twitter account that he will be taking over as story writer of the Boruto manga in the wake of Ukyo Kodachi’s retirement from the manga.

The Shonen Jump Titles That Made Fans Cry

Goo Ranking asked 2,310 people which weekly Shonen Jump titles made them cry. One Piece, Demon Slayer: Kimetsu no Yaiba, and Assassination Classroom round out the top three. 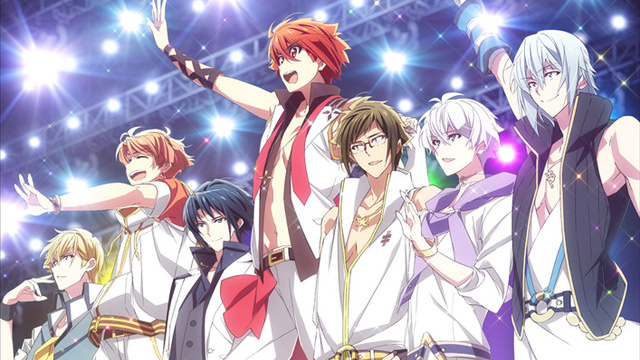 IDOLiSH7 is about to hit its 5-year anniversary and a live event in honor of this milestone will take place at the Yokohama Arena to celebrate. Two shows featuring an interview segment and a dramatic reading are scheduled for January 23-24.

Shin’ichi Sakamoto is working on an upcoming manga starring none other than the Prince of Darkness himself, Dracula. #DRCL Dracula Midnight Children will debut in 2021, but a one-shot preview will be available December 2.

Princess meets dragon in the recently released trailer for Dragon Goes House-Hunting. The series is set to debut in April of 2021. 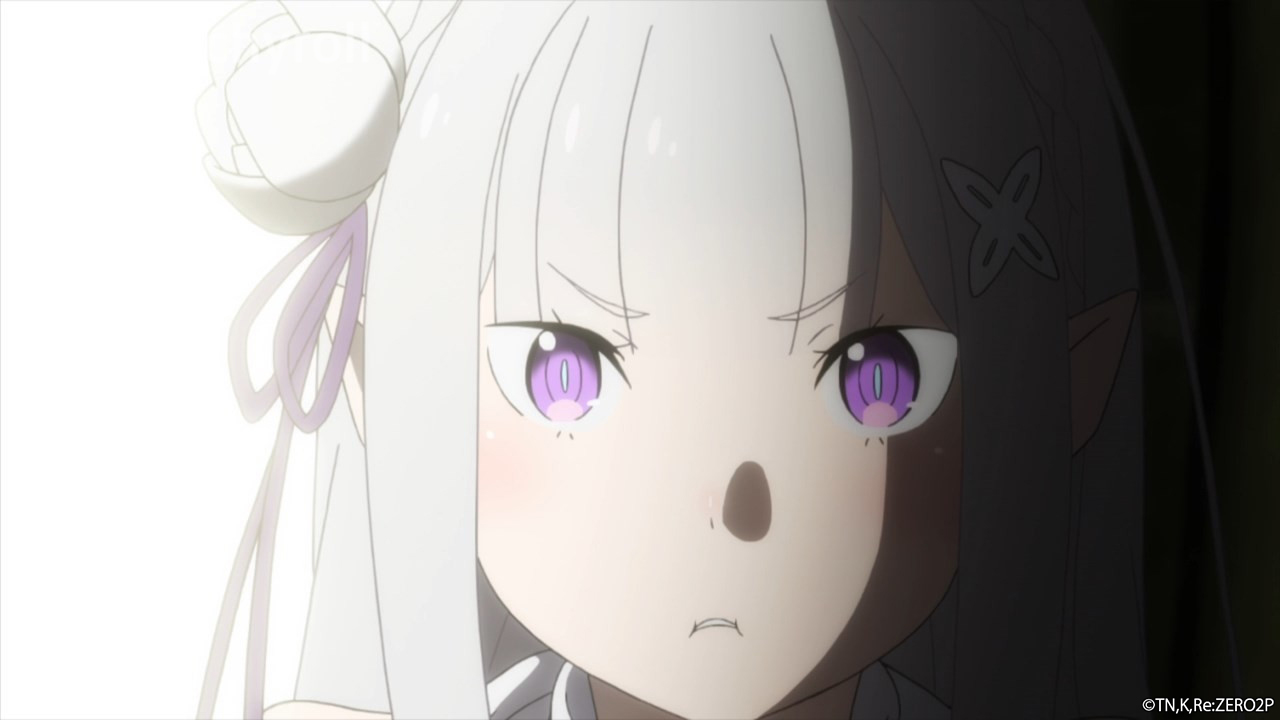 Re:ZERO Season 2 is set to return in January 2021 — the OP/ED songs and their singers have been revealed ahead of its debut. Mayu Maeshima will sing OP “Long shot” and nonoc will sing ED “Believe in you.”

VTuber Takanashi Kiara will release her first single, “Hinotori,” in the United States on November 26. Steins:Gate character designer Huke teamed up with Kiara to provide cover art for the single.

December 5 at 8 p.m. JST will reveal a new project in the Code Geass franchise on YouTube Live. 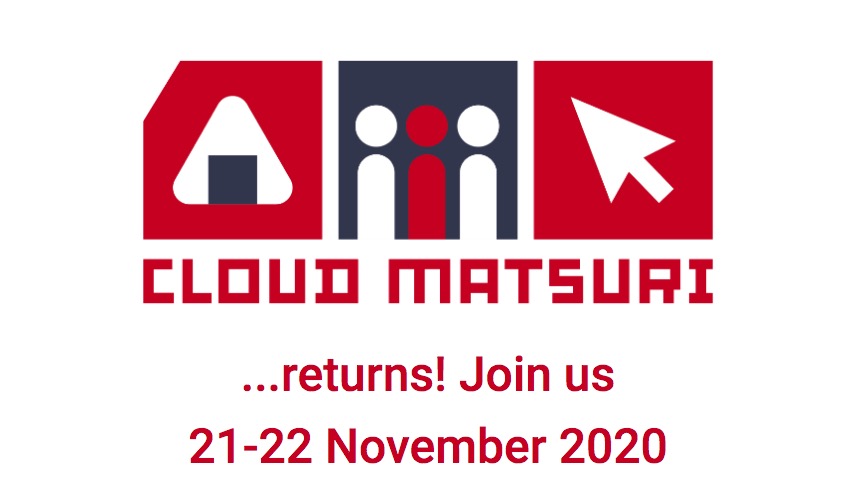 Crunchyroll Will Participate In The Cloud Matsuri Virtual Event This Weekend

The Cloud Matsuri Virtual Convention will run from November 21-22 from 6 a.m. to 2 p.m. PST. Crunchyroll will be participating in three panels for the event: a preview of Onyx Equinox, a preview of So I’m A Spider, So What?!, and a discussion on discovering new anime with Miles Thomas joining.