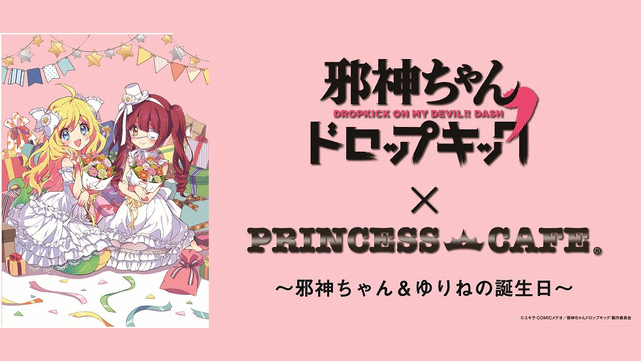 This week’s anime news is all about food and teasers! Nosh on anime-themed curry and ramen while watching sneak peeks of your favorite upcoming titles! Sounds like a party.

Mugen Train continues to excel at the Japanese box office, selling over 15 million tickets and earning over 20.4 billion yen. This propels Mugen Train to Japan’s fifth highest-grossing film of all time, edging out Harry Potter and the Sorcerer’s Stone at 20.3 billion yen.

Guilty Children’s Next Manga Chapter Will Be Its Last

The manga adaptation of Guilty Children is set to come to an end with its next chapter. The series end date is currently set for December 6.

Dropkick on My Devil!! Dash Curry Is Available For You To Eat

Looking for something tasty to curl up with in the cooling weather? Princess Cafe is now offering Dropkick on My Devil!! Dash Jashin-chan Curry Gold mix so you can make your favorite dish at home.

Lucky Star Manhole Covers Light Up With The Help Of Konata

The power of anime will light your way between Tokorozawa Sakura Town and Higashi-Tokorozawa Station. Tokorozawa City has teamed up with Lucky Star to create 23 light-up manhole covers celebrating the franchise. 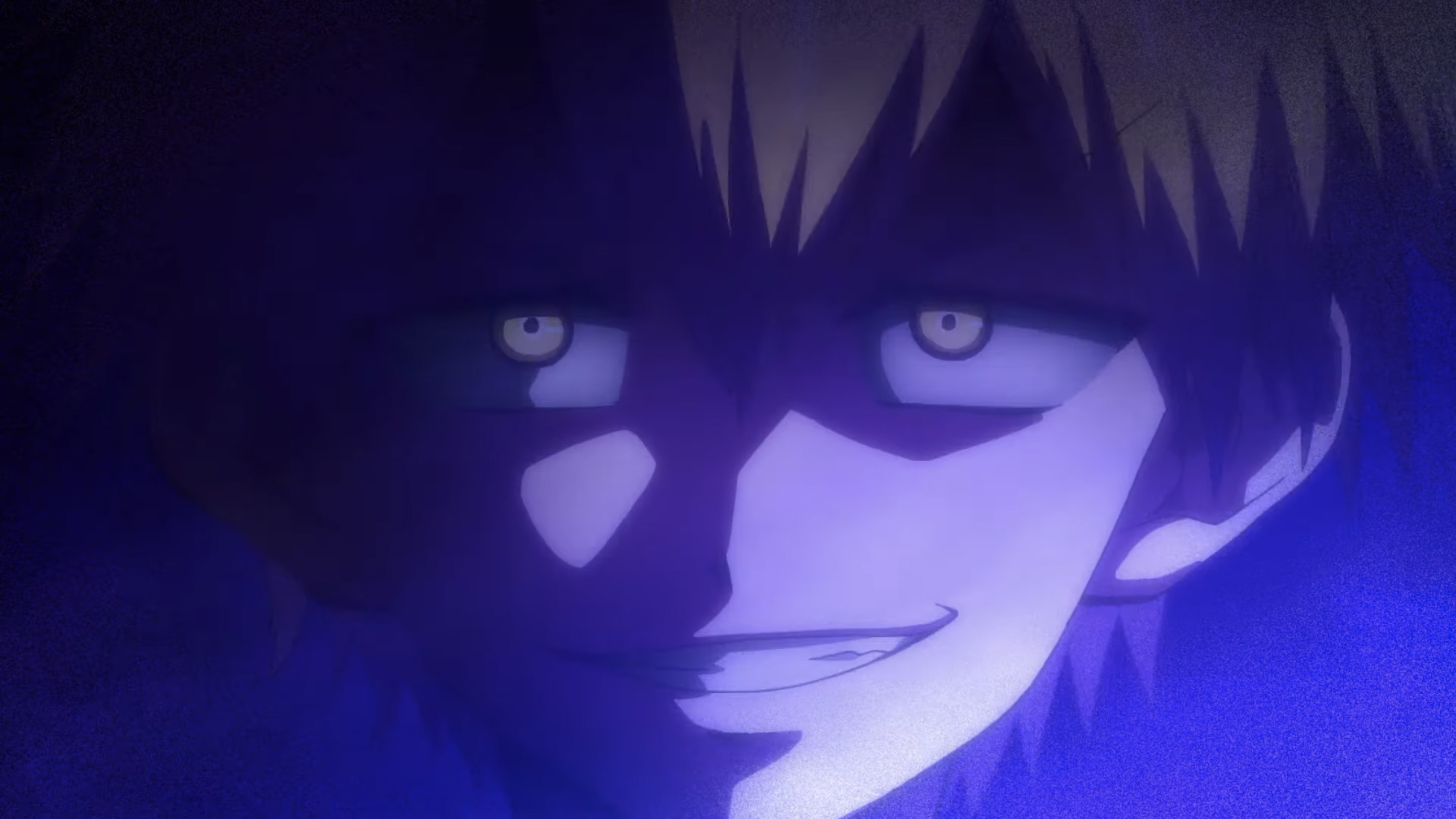 Junichi Suwabe has joined the cast of Dr. Ramune -Mysterious Disease Specialist- as mysterious disease doctor Momiji. The series is set to debut in January of 2021.

One Piece’s Zoro now has his very own necklace featuring his three swords. The necklace costing 17,600 yen ($167) will be available for pre-order through December 15.

The spinoff manga Detective Conan: Police Academy Arc Wild Police Story will be coming to an end on November 18. The first compilation will be published the same day, with the second compilation following December 18.

A second teaser has been released for Laid-Back Camp Season 2 set to premiere in January 2021. 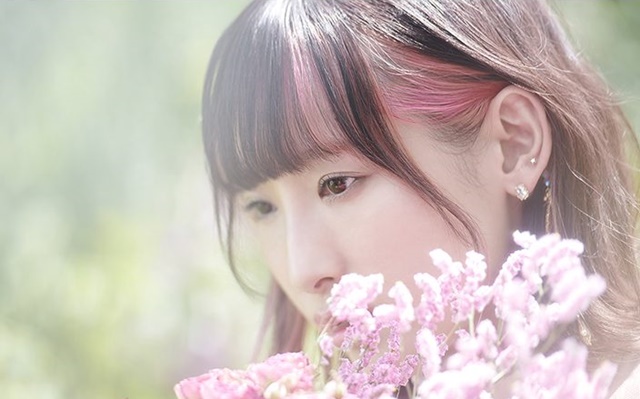 Moriarty the Patriot Teaser Has Been Released

The second cour of Moriarty the Patriot is set to debut in April of 2021 — a teaser has been released in preparation for the upcoming episodes.

What anime news are you most excited about this week? Let us know in the comments!