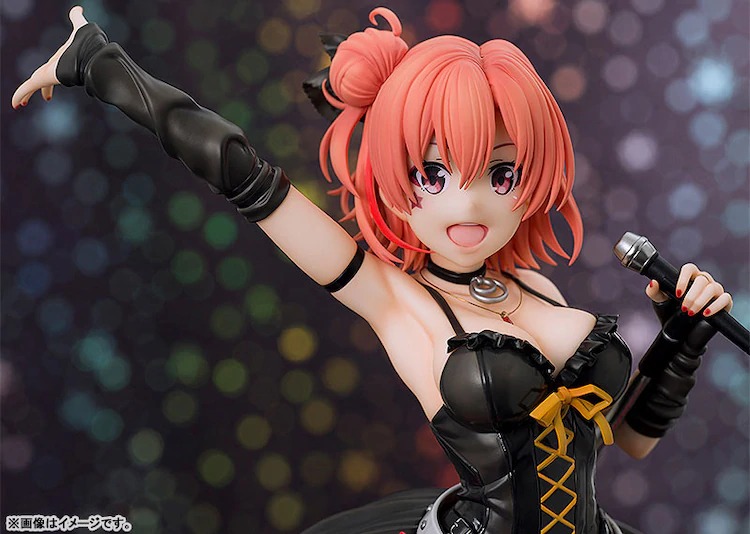 AnimeJapan 2019 had some of the best key visuals that AnimeJapan has ever produced, with the characters dressed up in rock costumes based on the theme of that year’s convention (and subsequently the last AnimeJapan held physically). With it came some wonderful figures based on the visuals, including a Megumin from KONOSUBA figure featuring a striking pose and punk keytar.

The newest figure from the range comes straight from My Teen Romantic Comedy SNAFU Climax! with Yui Yuigahama donning a red and black dress and taking up center stage with a microphone stand. 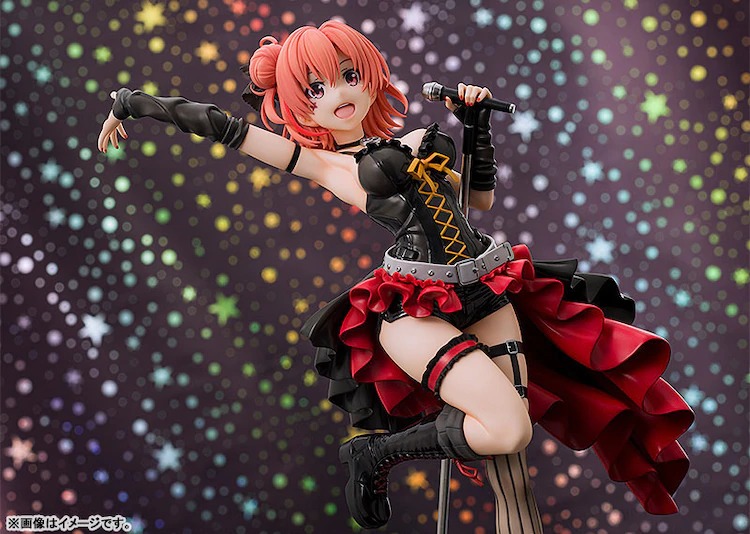 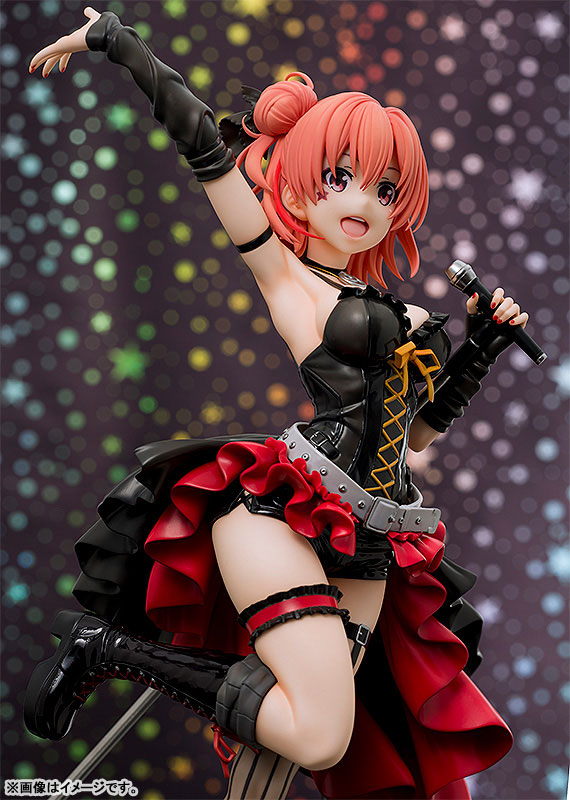 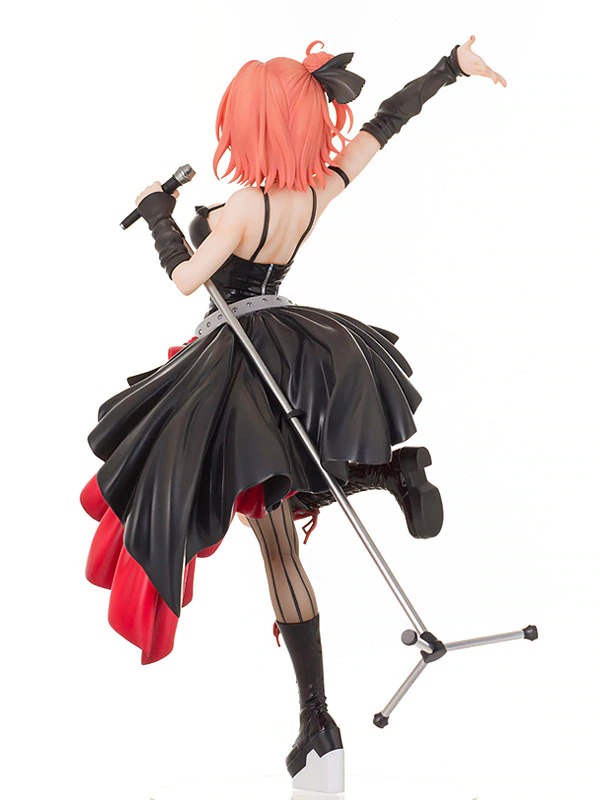 The figure is 1/7 scale size and is approximately 240 mm tall. The set includes the stand to hold Yui up and if pre-ordered through AmiAmi, come with “a clear poster” featuring the visual that inspired the figure. 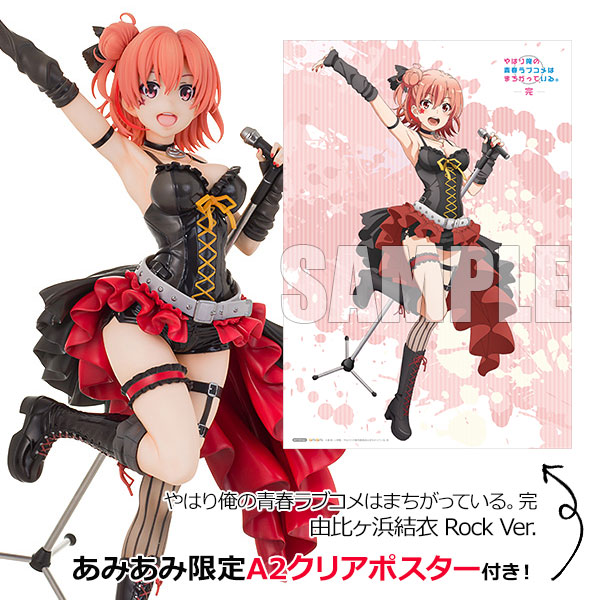 Yui Yuigahama Rock Ver. releases in November 2021 with pre-orders open from now until March 17. The cost of entry to Yui’s comes in at a cool 17,820 yen (US$171.32) including tax. Lucky Yui, getting her own OVA and figure within a day of each other!