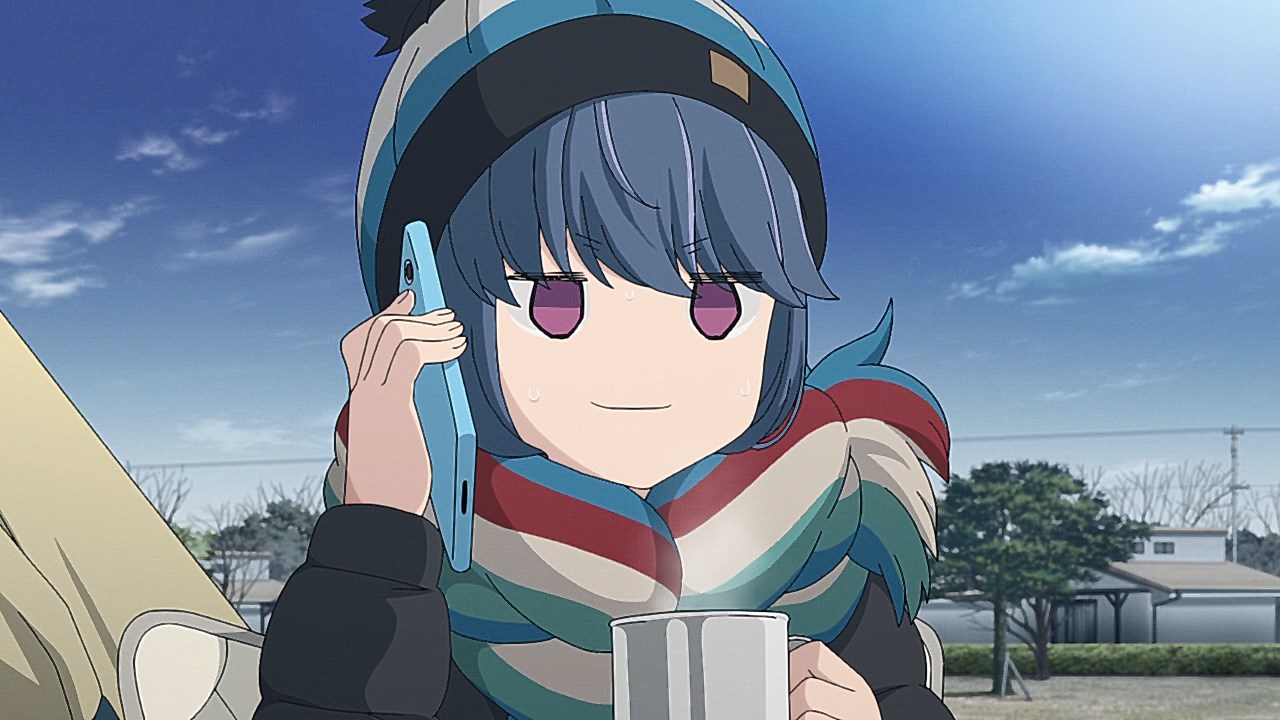 Before the third episode of Laid-Back Camp season 2 broadcasts in Japan tonight, the official Twitter account for the TV anime series released a brand new visual inspired by the upcoming episode featuring Rin’s grandfather and his motorcycle. 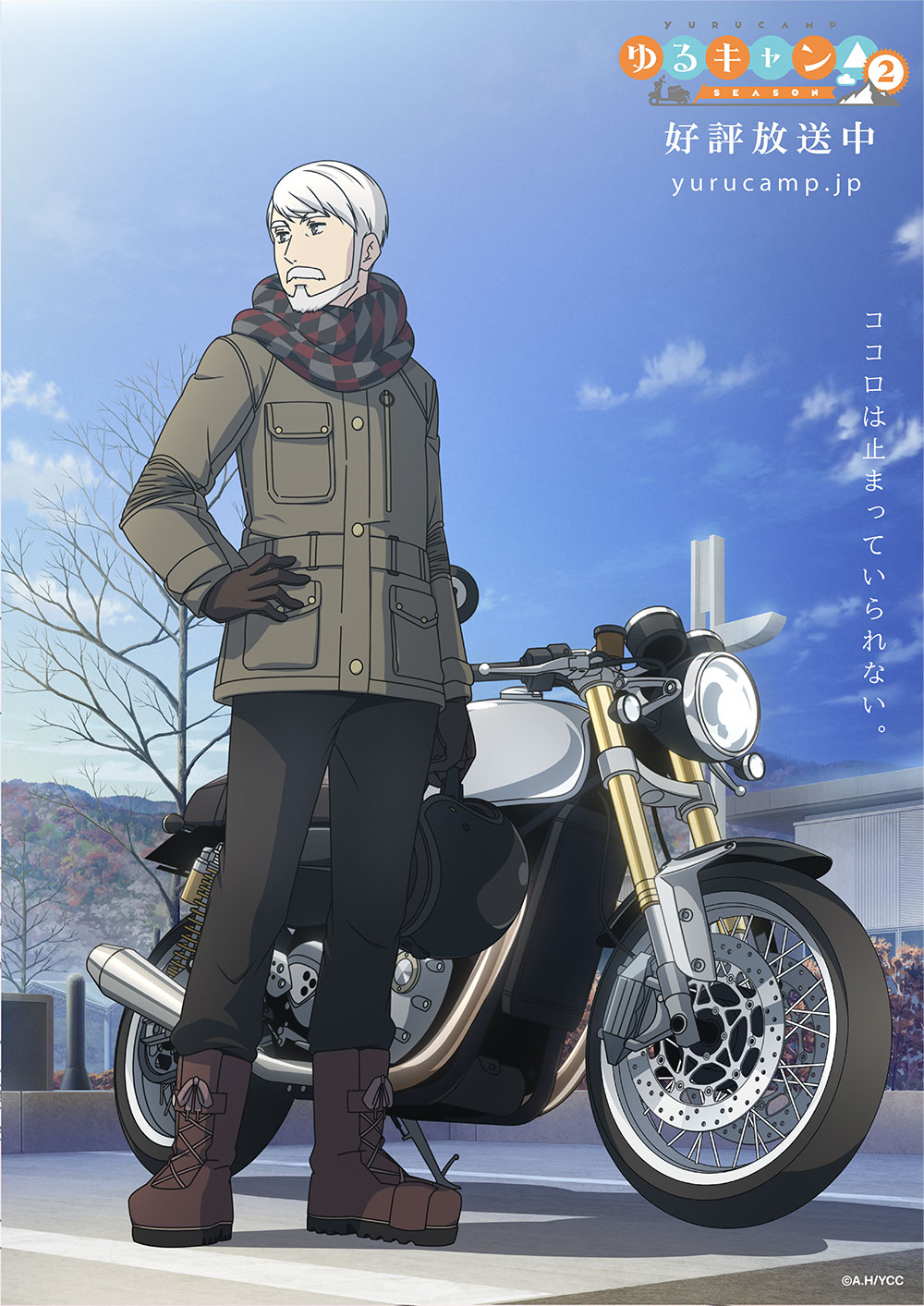 Laid-Back Camp season 2 starting broadcasting on January 7, and streaming on Crunchyroll every Friday, with the staff and cast returning from the first season. Crunchyroll describes the series as such: