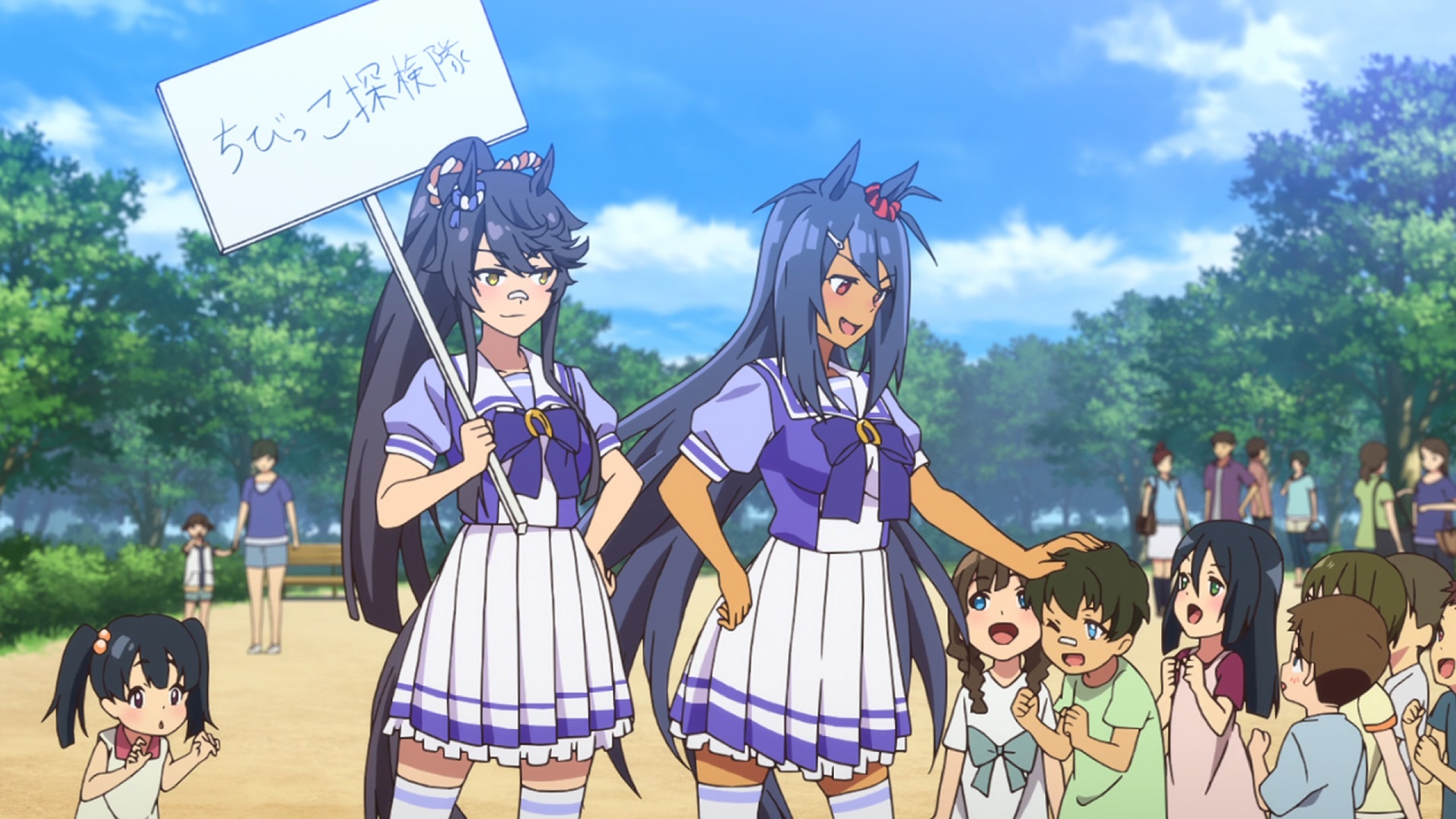 Some quick news for all you horse girl enthusiasts out there: there’s been a cast change for the upcoming second season of Umamusume: Pretty Derby, with voice actor Rika Kinugawa replacing the previous VA, Yuka Aisaka, in the role of Narita Brian (pictured on the left, above). Sources cite Yuka Aisaka’s 2018 departure from voice acting and similar activities as the reason for the role being re-cast.

The second season of Umamusume: Pretty Derby is scheduled to broadcast in Japan in 2021. Crunchyroll currently streams the first season of the show and describes the story as follows: