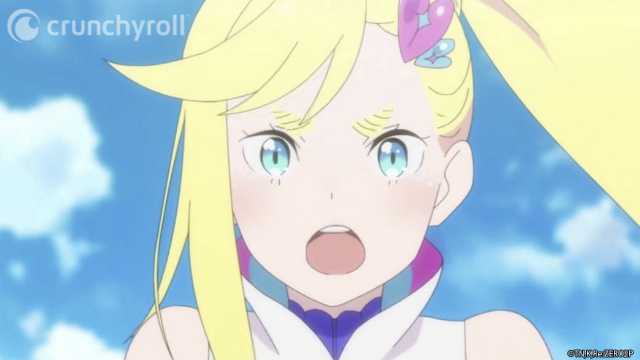 This goes doubly so since the new episode of season two part two just dropped, but if you can resist the urge do try to avoid sharing Re:ZERO spoilers in the comments, or at least mark them as such!

Kadokawa’s Monthly Comic Alive magazine has been releasing bonus items for Re:ZERO -Starting Life in Another World-, and the latest is based on Minerva, the Witch of Wrath. The character’s adorable chibi-style design is featured on a rubber strap that comes packed with the March issue of Comic Alive, which hit stands in Japan today.

Prior to this one, bonus straps packed in the magazine featured Rem, Ram, and Echidna. Next up is a Beatrice rubber strap with the April issue on February 26. Check out the Minerva strap and the issue cover in question below. 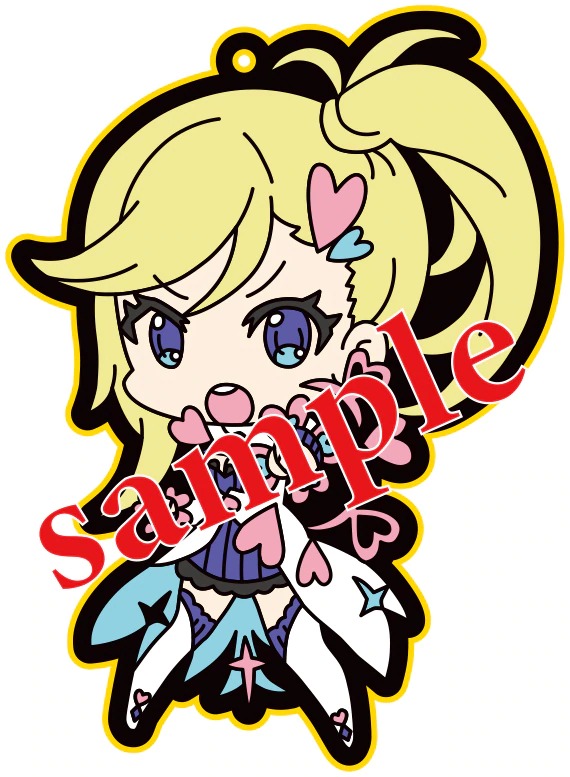 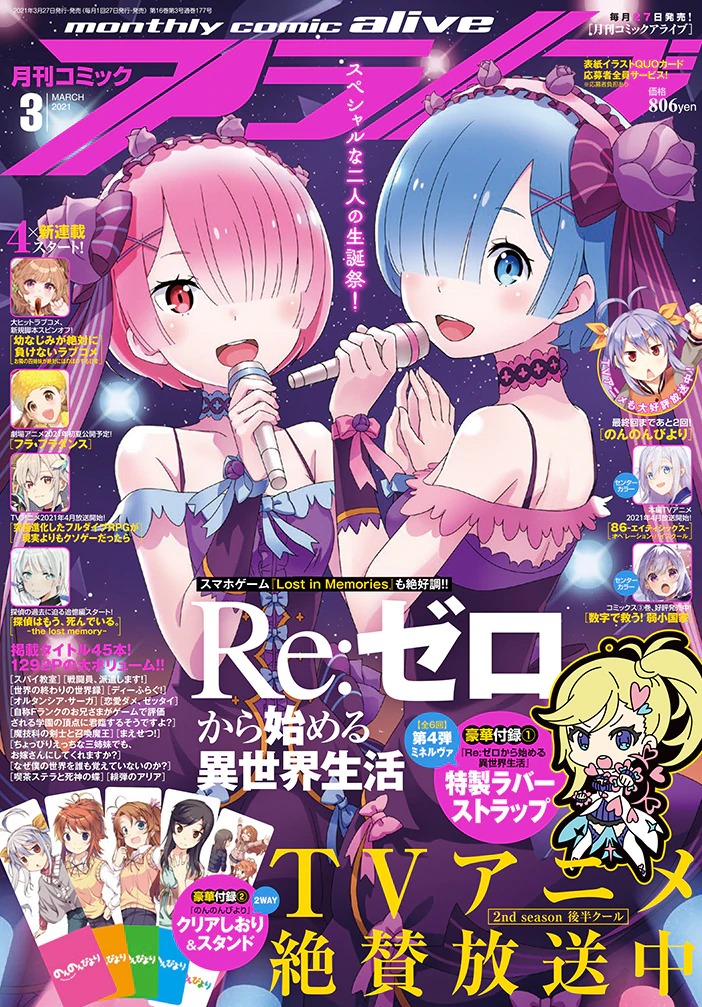 All in all there will be six types of rubber straps, with the final one to be packed in the May 2021 issue in March.