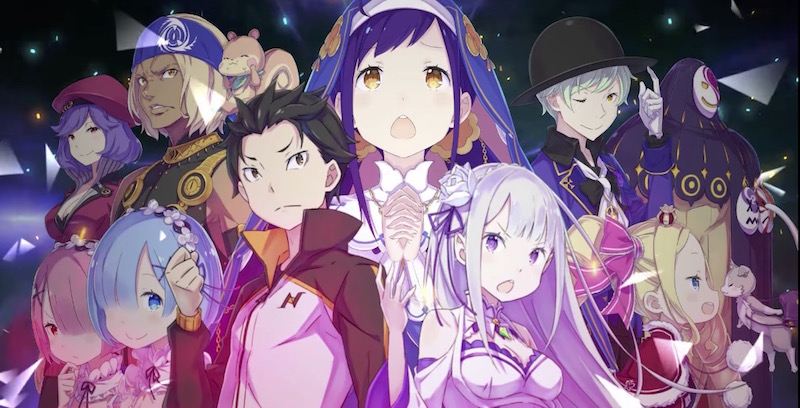 Spike Chunsoft is bringing Re:ZERO – Starting Life in Another World: The Prophecy of the Throne to PS4, Switch, and PC in Japan on January 28, followed by North America on January 29 and Europe on February 5. Those western dates were revealed back in September along with some of the game’s original characters, and now another character trailer is here for a quick overview of the full cast.

Check out everyone from Rem and Ram to Wilhelm van Astrea, Crusch Karsten, and more in the video below.