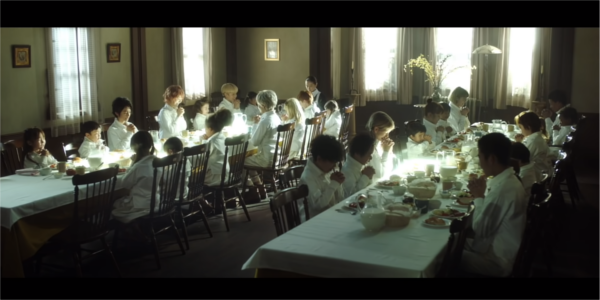 All images via Toho

Adapting stories from one medium to another is more art than science. There is no checklist you can follow that would allow you to always get it right. But if there is one rule that adaptations should keep in mind, it’s that as long as you understand the essence of the original story and know how to get it across accurately, then you can allow yourself to go a bit off-script on the details. The live-action version of The Promised Neverland, which premiered on December 18, 2020, seems to get it.

One of the biggest differences noticeable throughout the film is in nearly all of the characters. The protagonists are teenagers, not children. In the manga and anime, Emma, Norman, and Ray — who live in the idyllic Grace Field House orphanage that secretly raises kids as food for demons — are all 11, but in the movie, they’re 15.

This might seem like it would undermine the point of The Promised Neverland, which was like a dark, twisted fairytale or a Peter Pan-esque story — the kind of story that usually stars younger kids — but the teenaged characters still exude a very child-like energy of wonder, spiritedness, and determination because, well, they were raised in total isolation on a tiny paradise plantation since birth. It makes sense that they’d be a little childish. So despite being older, these are still the people you know and love. 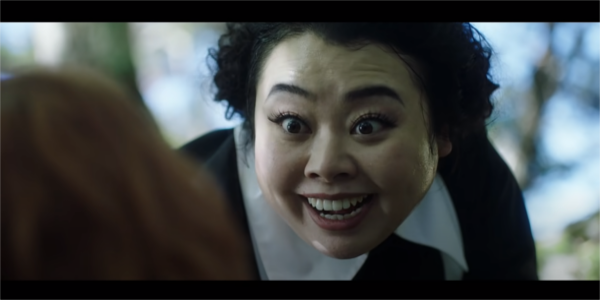 There has, however, been some discussion about one of the movie’s other casting choices. Sister Krone, who is a Black character, is played by Naomi Watanabe, who very much isn’t Black. This is definitely problematic, especially considering there aren’t that many roles for Black people in Japanese movies to begin with. It’s hard to defend The Promised Neverland’s casting choice in this instance. This isn’t to say that Watanabe doesn’t do a great job with the character. She is a very talented comedian and she brings all of Krone’s maniacal energy to life flawlessly while hilariously mugging for the camera. In a story about murdering children for meat, she actually manages to get a couple of laughs from the audience, which is extremely impressive. Still, talent aside, we can’t ignore the fact that this role could have gone to an equally talented Black actor. 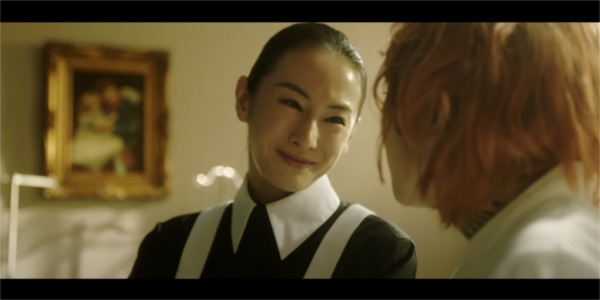 Another huge casting difference arises with Isabella, the orphanage’s caretaker whom the children call “Mom.” In the anime, she was a genuinely sweet and kind person on the surface, full of warmth and compassion, which made it all the more shocking and uncomfortable when it turned out she was willingly sending her children to the slaughter. The live-action Isabella is played by Keiko Kitagawa, a phenomenal actress (please check her out in Mop Girl), but here, she plays the children’s Mom very reservedly. From her first moment on screen, it looks like she is barely hiding her darkness behind a half-smile and a soft voice. This is never reminiscent of the character in the original comic or animated series where the disconnect between her outwardly kind appearance and her monstrous actions made the character. It feels unfortunate not to have that in this movie. 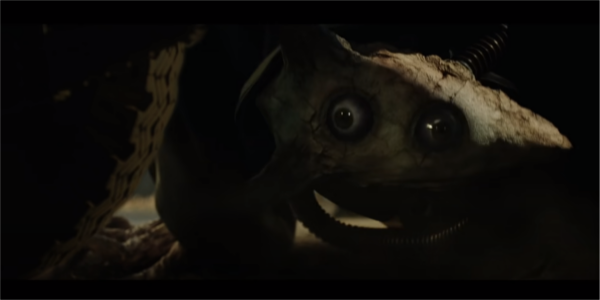 We never really get to see a lot of the demons throughout the film, but maybe that’s for the best, because their CGI isn’t that great. Then there is the issue of the movie’s runtime. Cramming the entire story from the 12-episode anime into just a little under two hours was bound to cause problems. For one, we never got to know Conny, the little girl who is killed early in the story, thus revealing the orphanage’s real nature to Emma and Norman. In the anime, we got tons of little scenes that helped us instantly understand the character, from how Emma would say “Good morning” to Conny’s stuffed bunny to how she played tag. All of this has been cut from the live-action movie for time, which sadly robs the story of a lot of emotion. But it almost feels like the movie is aware of that and tries to make up for it through the strategic use of the story’s moral, while also using its limited runtime to its advantage. 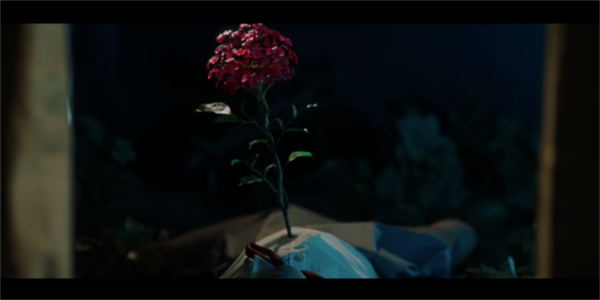 An important part of The Promised Neverland story is not giving up hope even in the face of seemingly impossible odds. The original message didn’t feel very deep to me and didn’t leave a massive impact as it was stretched over many episodes. In the movie, it is given center stage and is made the story’s guiding message. It’s also explored in a bit more detail, with the film debating through its characters about the benefits of not fighting against death and instead enjoying the time you have left on Earth. In Yuichiro Hirakawa’s The Promised Neverland, hopelessness and resignation are alluring and tempting, and it is heartbreaking watching such young characters seemingly give in to them. At the same time, it also makes it that much sweeter when it turns out that they stood strong and still retained hope. These emotionally packed scenes are also when the actors deliver their hands-down best performances in the movie. Despite some of its flaws, The Promised Neverland is a story about the triumph of hope, which feels exactly like what we need right now. If that sounds like something you would enjoy, definitely check out the live-action The Promised Neverland.

Are you planning to watch the live-action The Promised Neverland? Which scenes are you looking forward to the most? Let us know in the comment section!