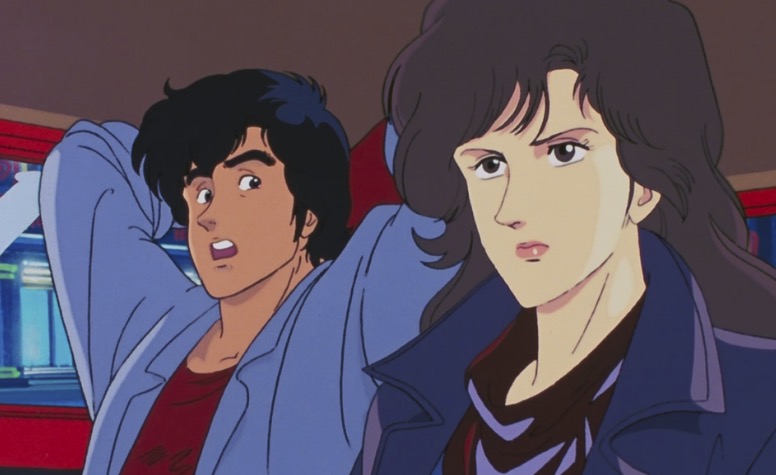 If you’re a fan of purely classic anime, you won’t find a more comfortable home than RetroCrush, which keeps adding old school titles to its expanding lineup. According to Digital Rights Media—who confirmed some of its upcoming additions with Anime News Network—there’s a lot more on the way in January, and the service will also be adding the entire City Hunter franchise to its lineup.

The free (with ads) VOD service is currently available in the United States and Canada, and their January is looking pretty solid so far.

Mahou no Tenshi Creamy Mami: Eien no Once More

After adding the original 51-episode City Hunter TV anime, RetroCrush will move on to everything else Ryo Saeba has been involved with on the big and small screen. Here’s what their eventually full City Hunter lineup will look like:

Crunchyroll is also currently streaming the entire run of City Hunter, as well as the Inukami! series and movie.