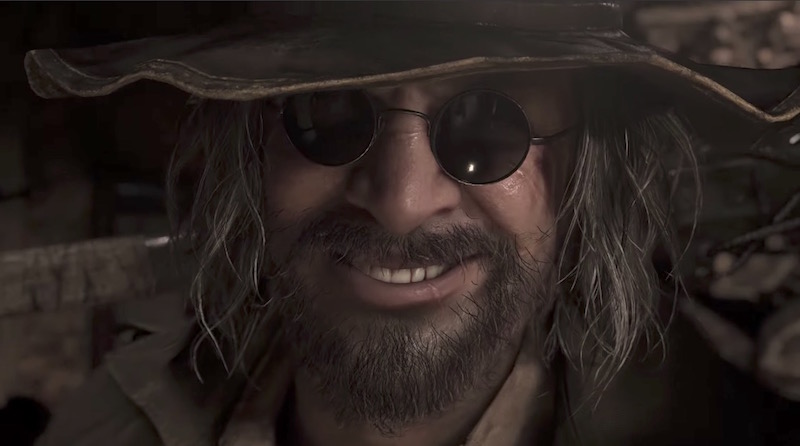 As promised, Capcom came through with a big Resident Evil Showcase stream today, revealing more about some of the upcoming releases. Chief among them is Resident Evil Village, the eighth main entry in the series that takes us back into first-person horrors like Resident Evil VII did before it. It’s officially due out worldwide on May 7, and will be available on PS4 and Xbox One in addition to the previously revealed PS5, Xbox Series X|S, and Steam versions.

Resident Evil Village PS4 players will be able to upgrade to the digital PS5 version, and the Xbox One and Xbox Series X|S versions support Smart Delivery. New footage was also revealed, including a look at the newly announced multiplayer game Resident Evil Re:Verse, which celebrates the series’ 25th anniversary.

Ethan Winters is once again front and center in Resident Evil Village, continuing the story from the previous entry and adding in a bunch of new gameplay features. You can see some of what’s to come in the new showcase of gameplay footage below.

Here’s a look at the multiplayer action of Resident Evil Re:Verse:

Pre-orders are live today for Resident Evil Village, including both the standard and deluxe editions, as well as the physical collector’s edition. Here’s more on what comes with each:

The Deluxe Edition includes the base game and a digital “Trauma Pack,” which consists of additional in-game content including a Samurai Edge weapon, Resident Evil 7 biohazard inspired found footage screen filter and tape recorder save point options, immediate access to an especially challenging difficulty setting, and more. The physical Collector’s Edition includes the digital Deluxe Edition content plus a striking statue of franchise veteran Chris Redfield, a SteelBook case, art book, and a cloth map of the village with key art printed on the reverse side.