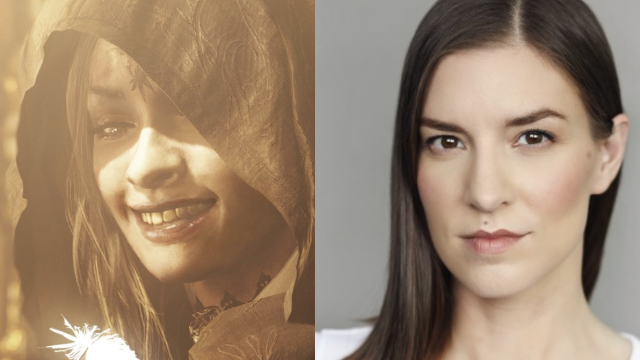 Jeanette Maus—an acting teacher and actor that most recently lent her talents to Capcom’s Resident Evil Village—has passed away at the age of 39. According to The Hollywood Reporter, Maus had been battling colon cancer for eight months, and is survived by her fiancé Dusty Warren.

In addition to teaching at John Rosenfeld Studios—where she mentored the likes of Kerri Medders, Charlie Bushnell, Cameron Gellman, and other young actors—for the better part of a decade, Maus appeared in films by the late Lynn Shelton, including Your Sister’s Sister and My Effortless Brilliance, the latter of which she also co-wrote.

On Capcom’s end, Maus worked to bring the witches of Resident Evil Village to life. Capcom released a statement on her passing via Twitter:

We here at Capcom R&D 1 are deeply saddened to hear about the passing of Jeanette Maus, the talented actress who helped bring several different characters, including our witches to the world in Resident Evil Village. Our hearts go out to her family and loved ones. pic.twitter.com/zG1K6BrkY0

Our thoughts go out to the family, friends, and colleagues of Jeanette Maus.