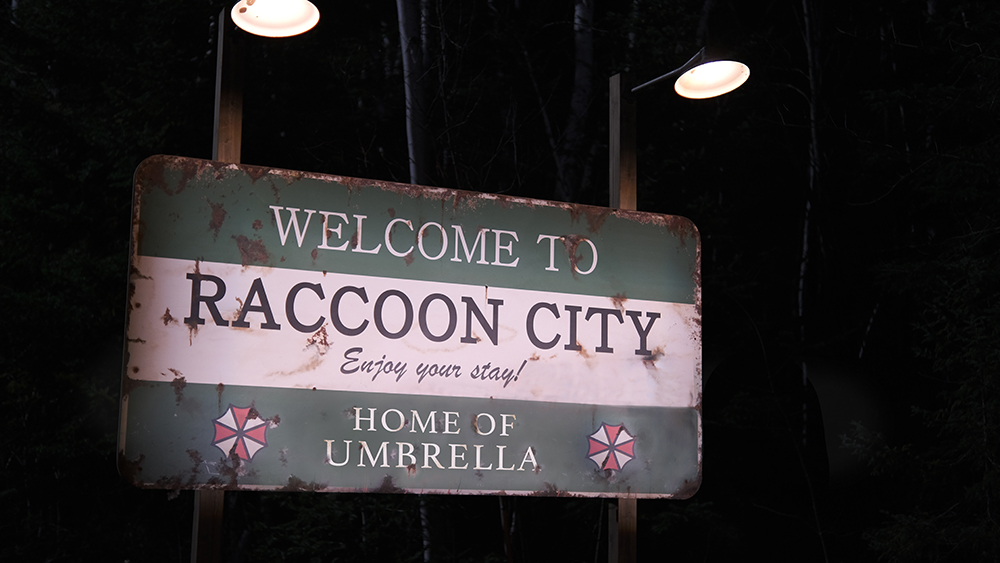 Sony is going to wait just a little bit longer to welcome us all to Raccoon City. Reboot movie Resident Evil: Welcome to Raccoon City was previously announced for a September 3 debut, but that timing has been delayed by a couple months to November 24.

As Variety notes in their report on the delay, September 3 is also when Disney’s upcoming Marvel outing, Shang-Chi and the Legend of the Ten Rings, is set to open. With that in mind, it makes sense that Sony might not want to go up against an MCU movie in an already tumultuous theatrical calendar.

Director Johannes Roberts (47 Meters Down) is looking to take things back to the late ’90s with this one. Here’s how the logline describes the story of the new Resident Evil:

In the once booming home of the pharmaceutical giant Umbrella Corporation, Raccoon City is now a dying Midwestern town. The company’s exodus left the city a wasteland…with great evil brewing below the surface. When that evil is unleashed, the townspeople are forever…changed…and a small group of survivors must work together to uncover the truth behind Umbrella and make it through the night.