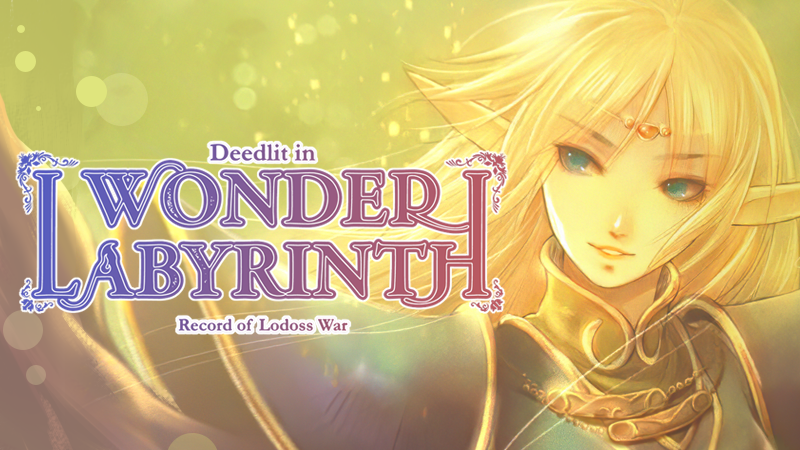 Back in November, the team behind Record of Lodoss War: Deedlit in Wonder Labyrinth pushed the latest update back to January. Now we know exactly when to expect Stage 3 and Stage 4, with publisher Playism locking them in for January 19.

The stages on the way in this update include The Fortress of Mist and The Dark Capital, and the devs will also be introducing some new ranged weapons, new magic, and updated gameplay mechanics involving the bow. Players will be able to test their archery skills in a new bow training area, as well, and the bosses that stand in their way are Warrior Priestess Flaus and the black dragon Narse. 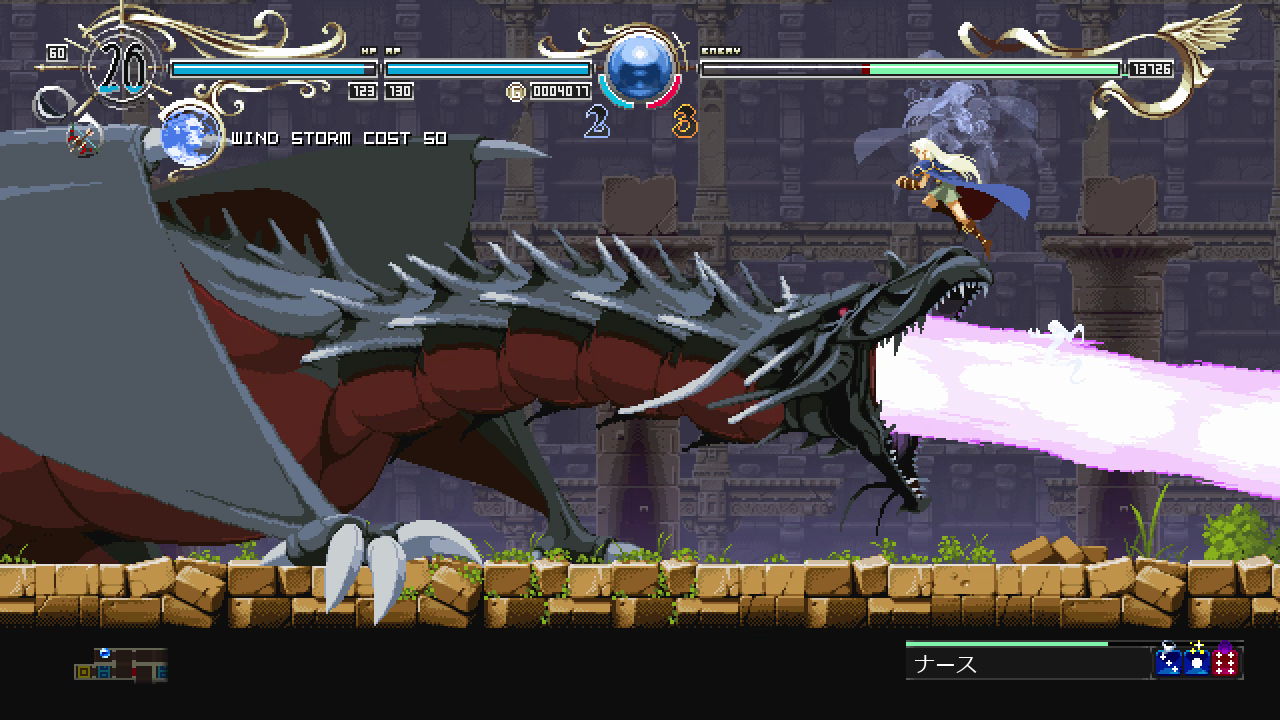 Best of all for fans of the original Lodoss War, though, is the fact that lead protagonist Parn will be making an appearance in the story at this point. An improved user interface, volume settings, and the addition of a manual round out the January 19 upgrade. 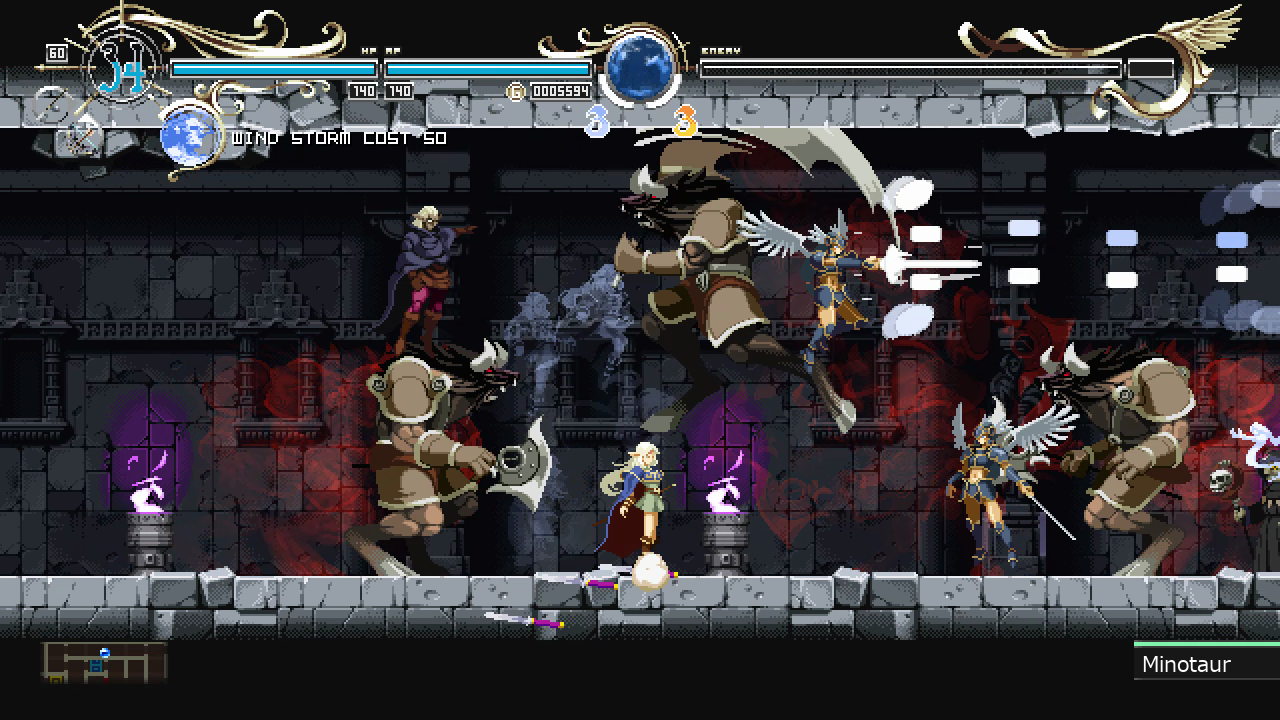 Record of Lodoss War: Deedlit in Wonder Labyrinth is currently available in Early Access on Steam.