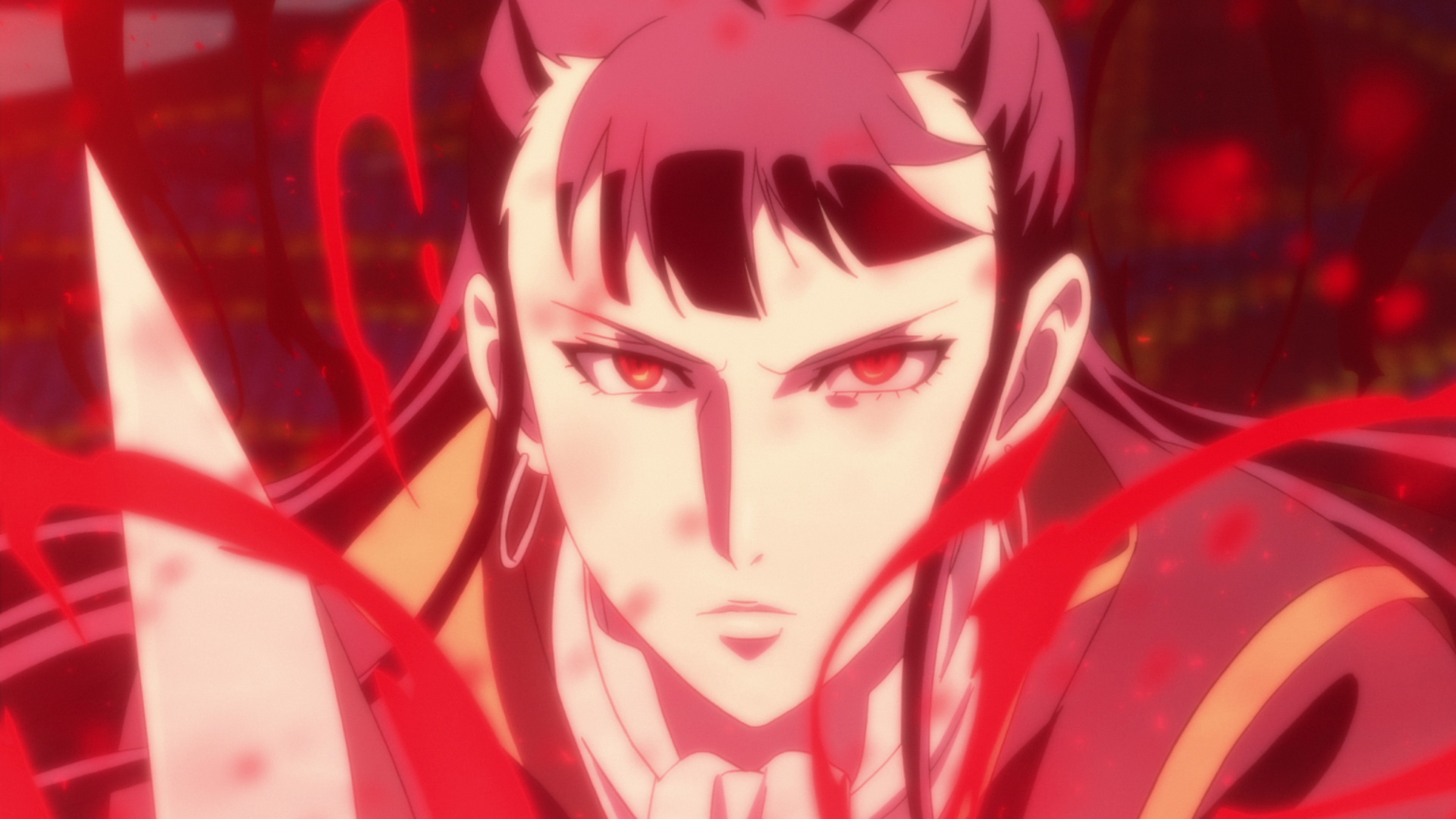 After a quick 13 weeks, the final episode of Noblesse is upon us next Wednesday, and with it, Raizel does his to prevent Gejutel’s from being forced into an enteral slumber. Keep reading for this week’s preview of the episode “Noblesse/Take Her Hand” as well as the usual six new screenshots from the upcoming episode. 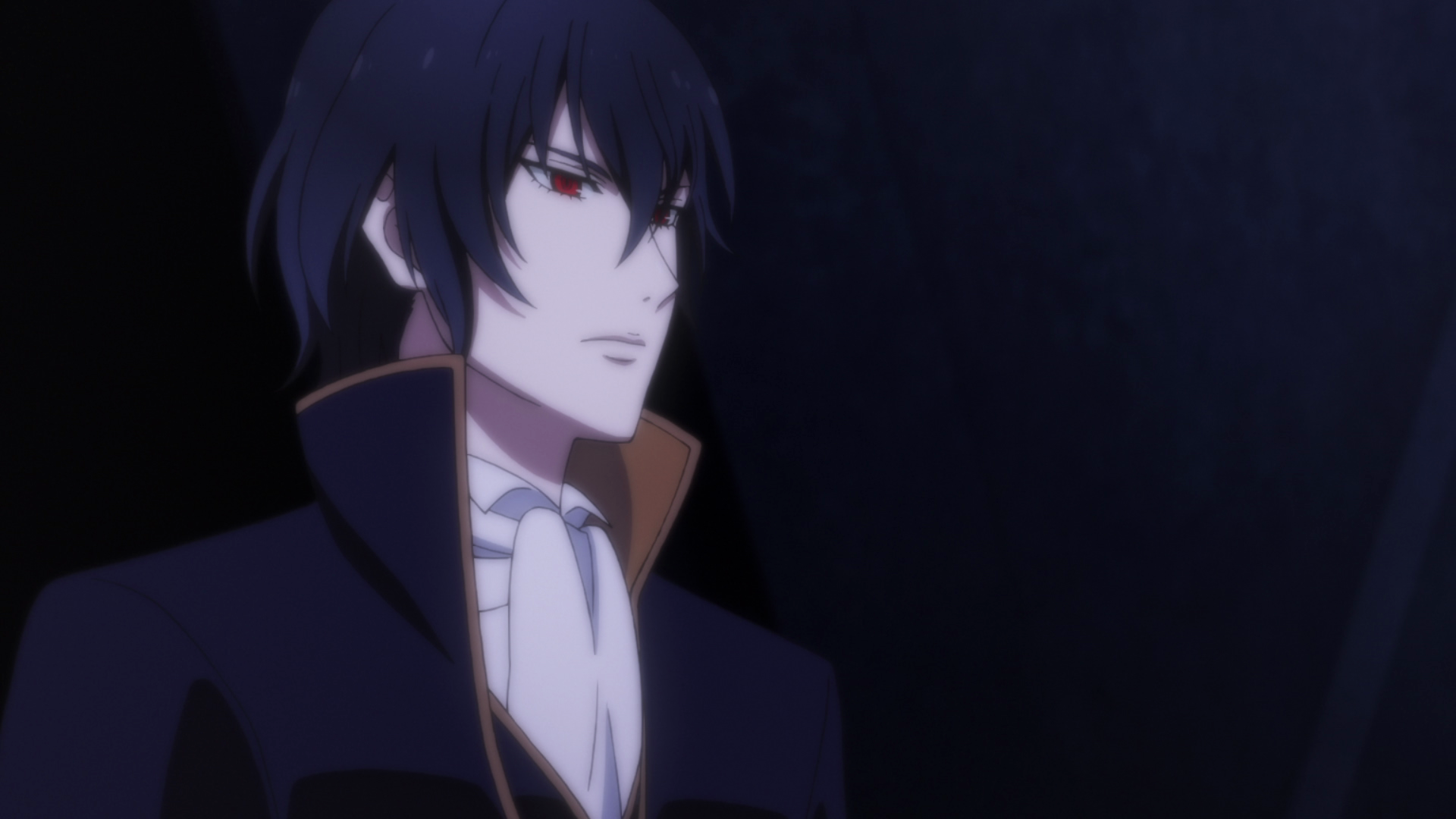 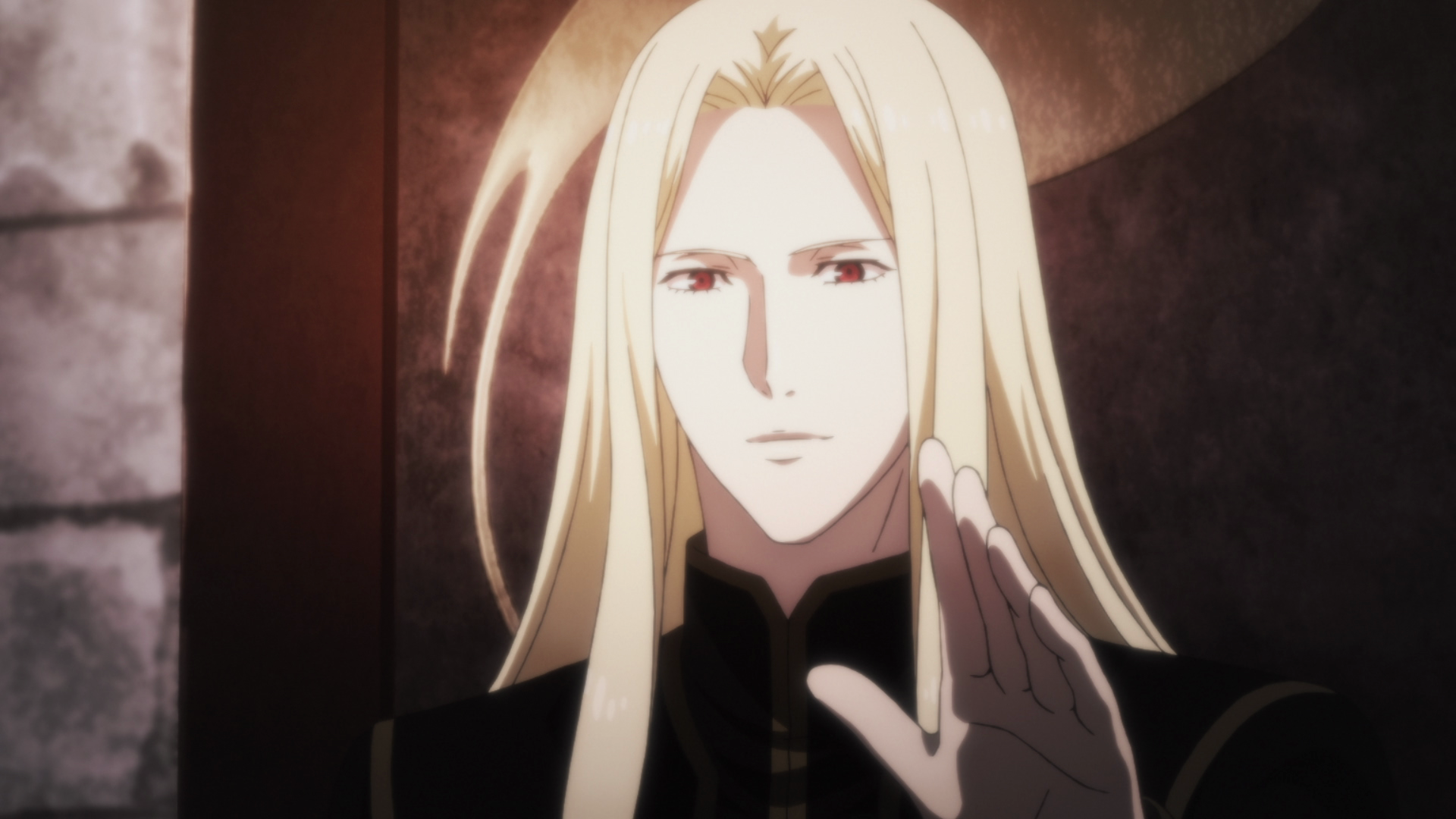 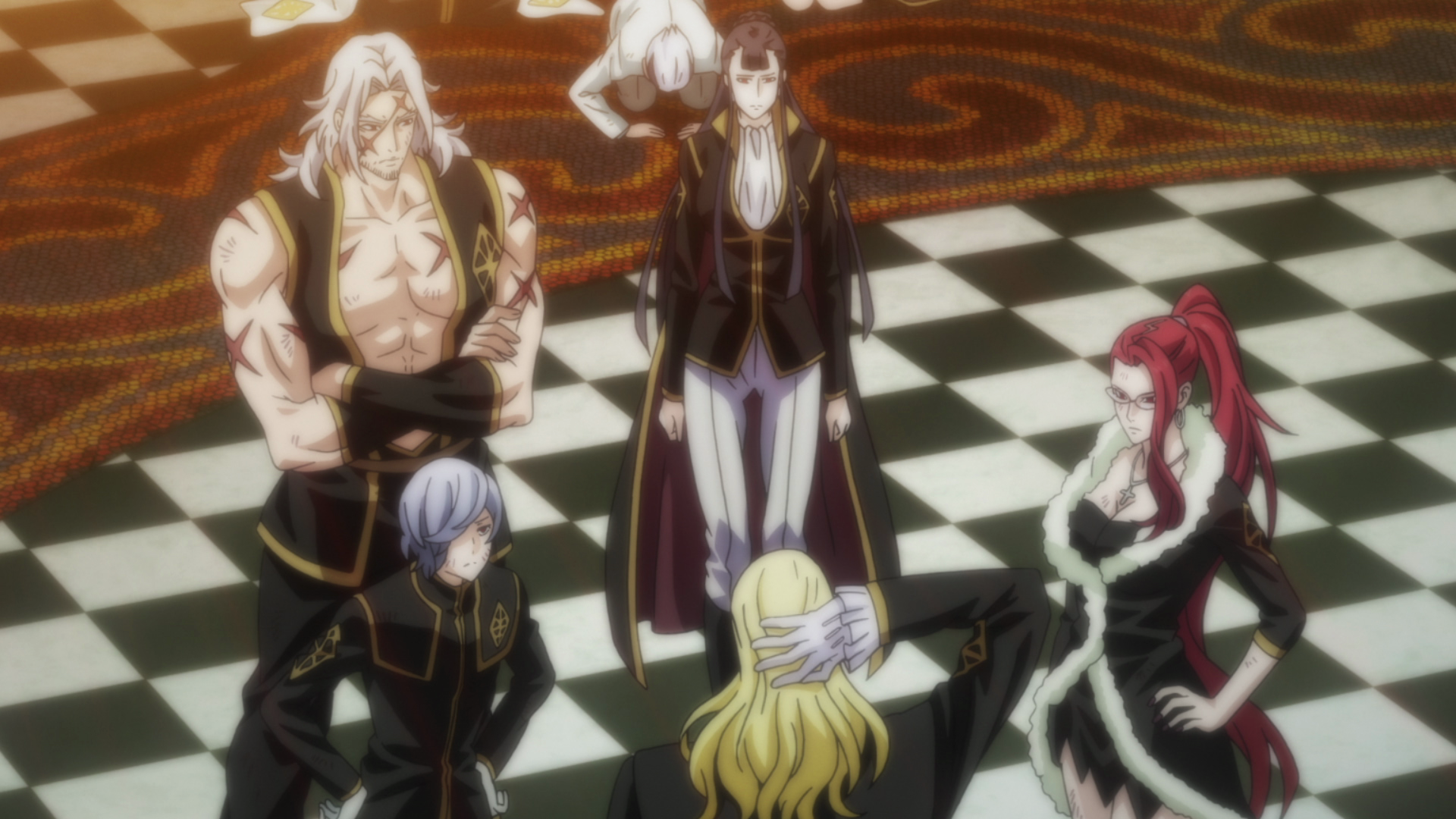 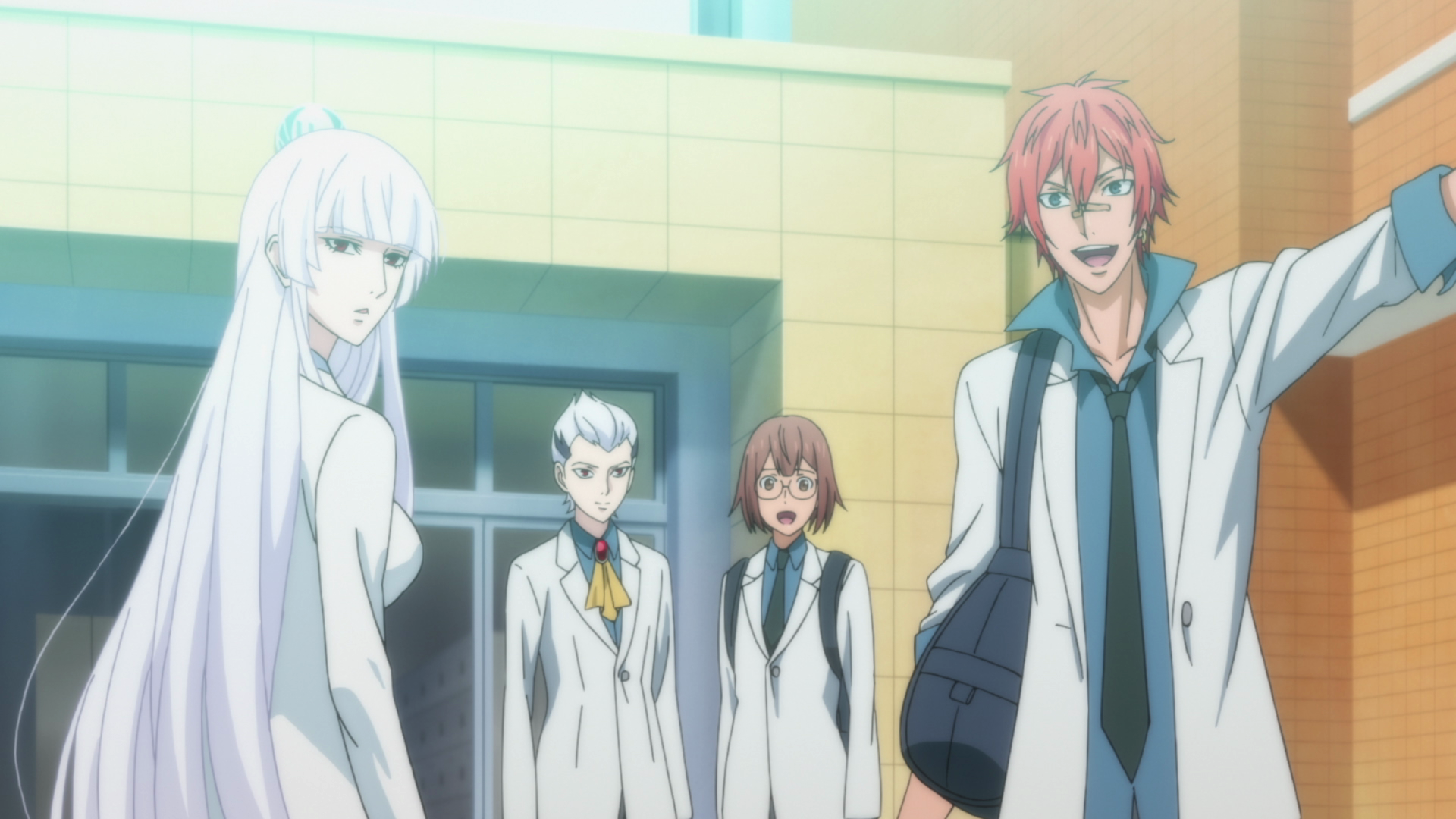 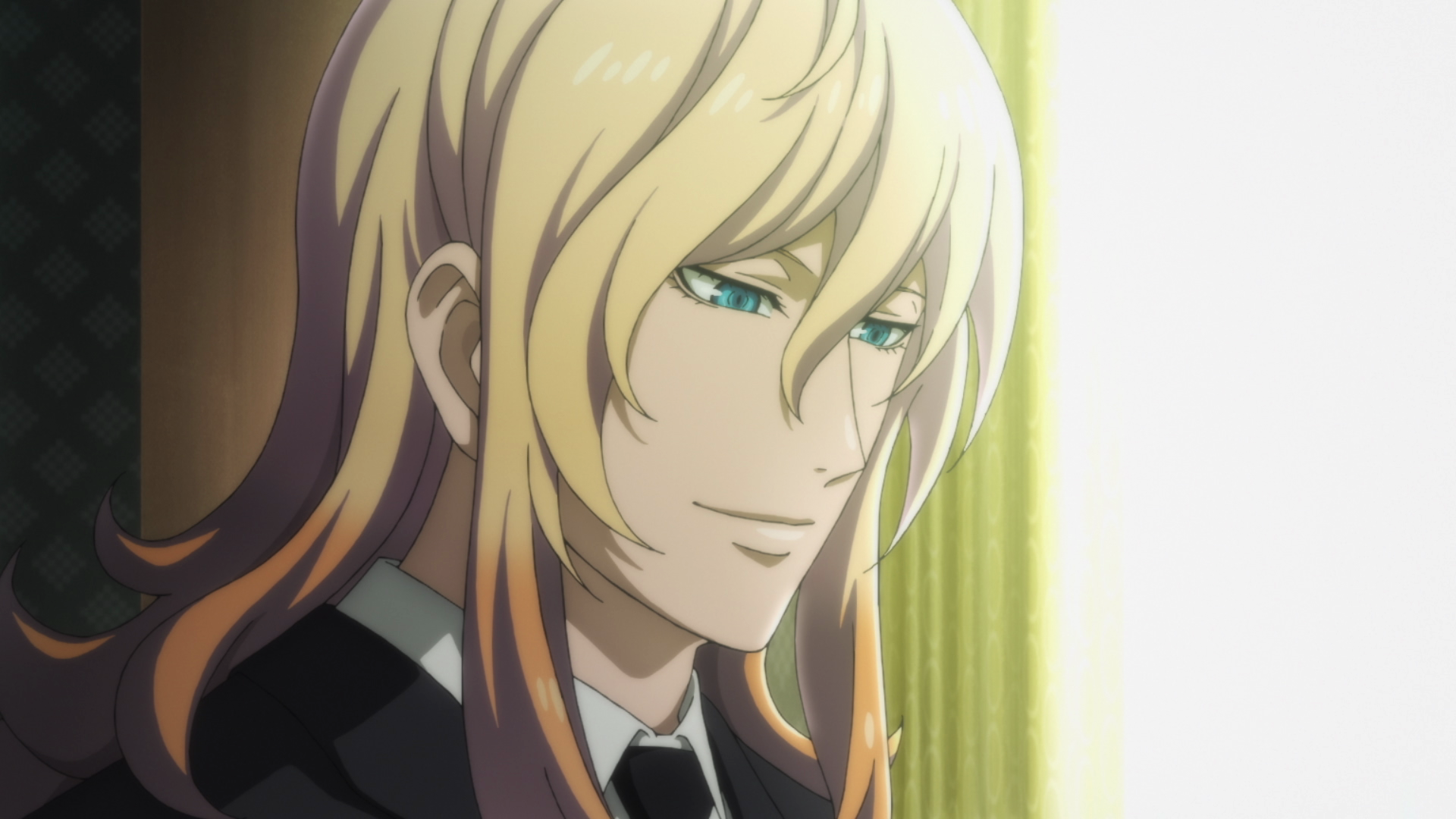 Synopsis for episode 13 of Noblesse, “Noblesse/Take Her Hand “:

Raizel finally faces Raskreia and the clan leaders in order to prevent Gejutel’s punishment of eternal sleep and settle things down. When Raskreia faces Raizel, someone she has hated for most of her life, she decides to try to destroy him herself, but the clan leaders who serve her are unable to just stand by and watch. Only the Lord’s soul weapon, Ragnarok, holds the truth about what happened in the past as the curtain rises on the battle between the Lord and the Noblesse.