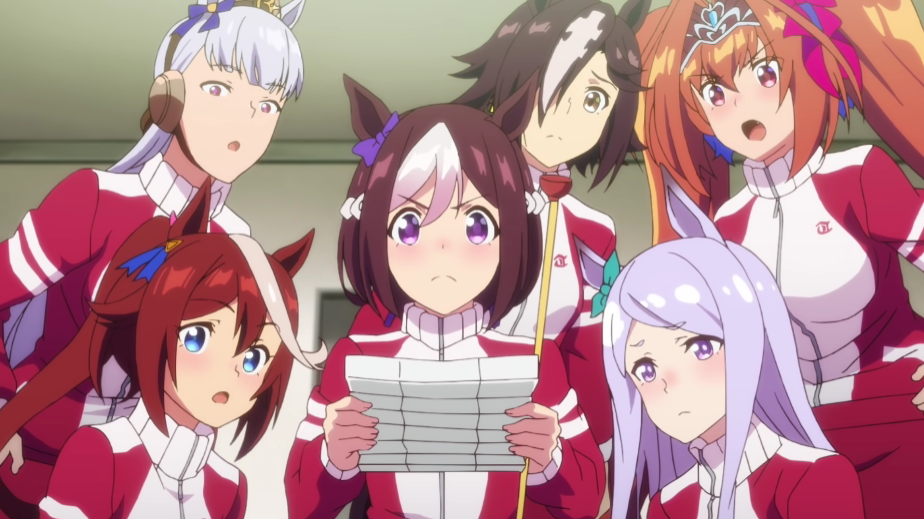 Hold on to your horses, racing fans, because a new preview video, a new key visual, and the Japanese TV schedule have all been revealed for Umamusume: Pretty Derby Season 2, an ongoing TV anime that re-imagines famous real world race horses as adorable anime girls.

Crunchyroll currently streams the first season of Umamusume: Pretty Derby and describes the story as follows: 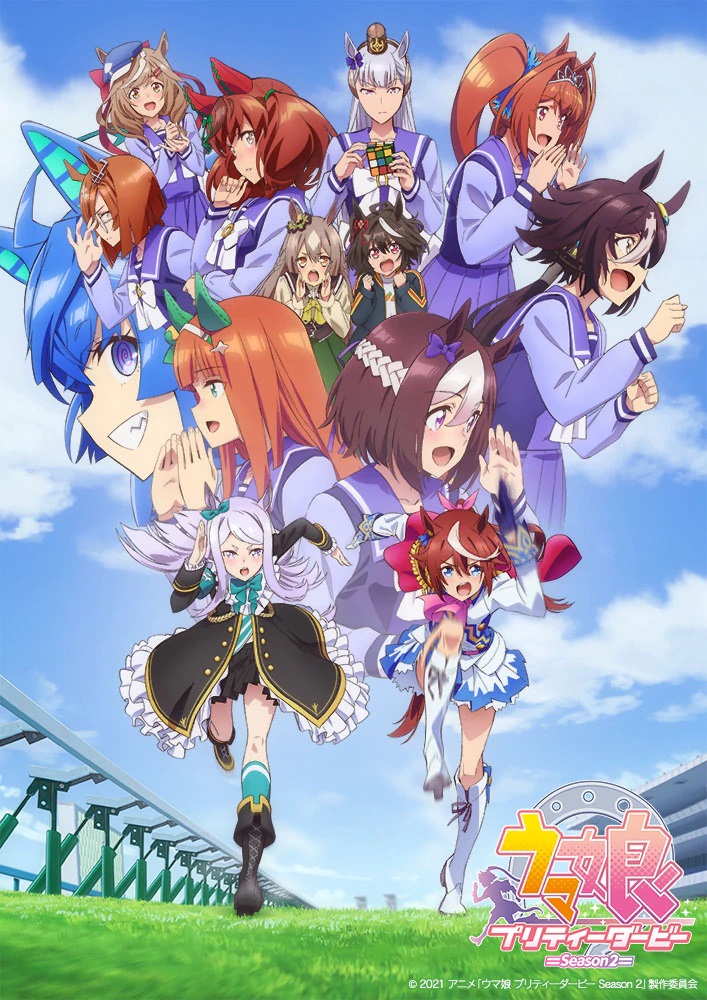 Umamusume: Pretty Derby Season 2 is directed by Kei Oikawa and features animation production by Studio KAI. The series will broadcast in Japan according to the following TV schedule:

Please note that some Japanese TV schedules count early-morning programming as late-night programming of the previous day, so for example the 26:10 time slot on Monday evening is actually at 2:10am JST on Tuesday morning.