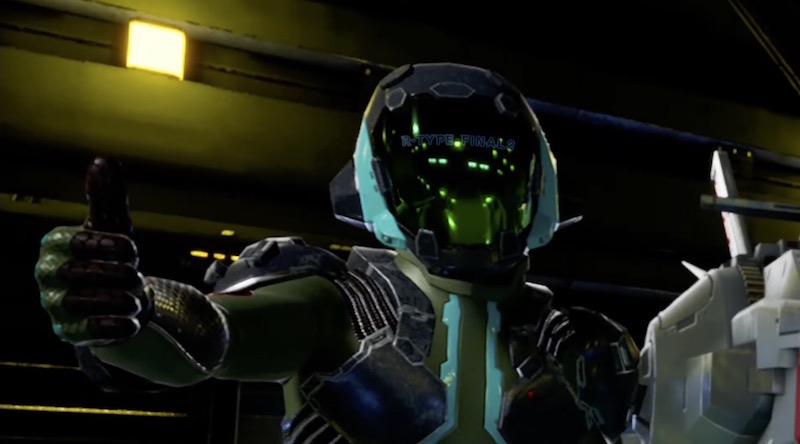 One of the mainstays of the shoot ’em up genre is back in R-Type Final 2, proving once again that putting the word Final in a title never kills the possibility of a sequel. Check out the latest gameplay trailer to see more of the shooting action, customization, and other features below.