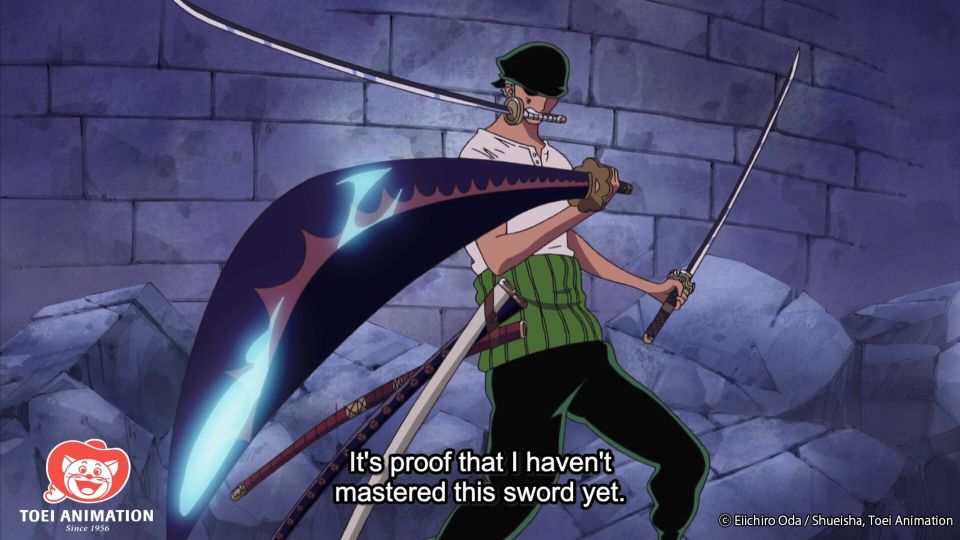 Roranora Zoro is a former bounty hunter whose life changes after he’s detained because of a misconception, he’s then saved from the clutches of corrupt marines by Strawhat Luffy. Zoro’s loyalty to his captain knows no bounds and it’s shown time and time again. If you’re not amongst his crew, it can be quite hard to obtain his respect. That being said, under his rugged personality, there’s a very righteous samurai who will put aside his grit to protect others with his unique Three Swords Style. OK, but all of that is a given. Who doesn’t know this already, am I right? Let’s take a quick quiz and see just how much you know about Roranora Zoro.

What did you score? Is Zoro your favorite Strawhat? Let us know below!