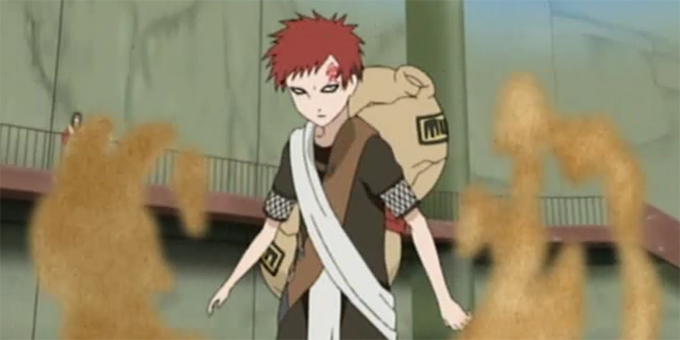 Gaara of the Sand is one of the most interesting characters in the Naruto franchise, starting as an arc villain when the show introduces the Chunin Exams, acting as a foil to Naruto once it is revealed that they are both Jinchuriki, and eventually becoming the Kazekage by the time Naruto Shippuden starts. As with any character that’s been around for several hundred episodes, he’s changed over time. Despite starting as a cold, sadistic killer, he grows into a reserved but genuinely caring leader largely thanks to Naruto’s friendship and refusal to bend to other peoples’ view of them.

But what has he gone through? And what is his personality like outside of leading an entire village of ninjas? And most importantly, how well do you know all of the various bits of information and character building that have added to his character, from his first introduction all the way to the end of Shippuden? How well do you know Gaara?

How did you score? What’s your favorite Gaara fact? Let me know in the comments below!

Kevin Matyi is a freelance features writer for Crunchyroll. He’s been watching anime for as long as he can remember, and his favorite shows tend to be shonen and other action series.