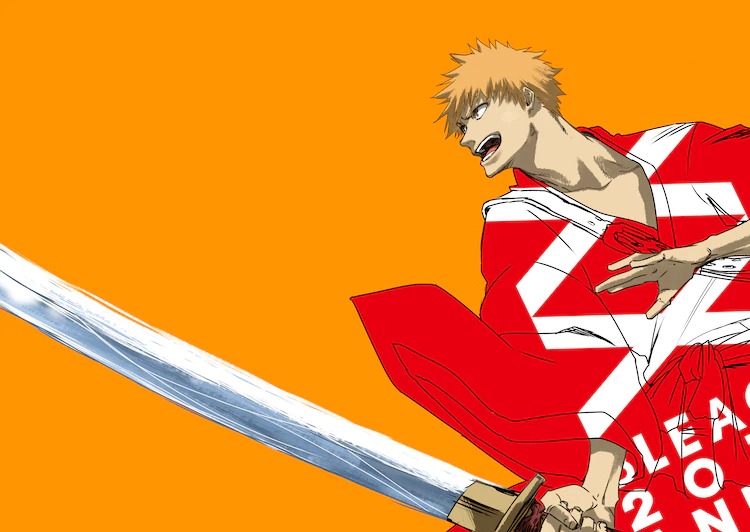 For fans of Tite Kubo and his works, Bleach and BURN THE WITCH, they will be able to get more of an inside look at the production process of the popular manga works, alongside other exclusive illustrations from the manga creator, when Klub Outside opens later today at 6 PM Japan time. To celebrate the opening, Shueisha and Kubo released two pieces of in-production sketches of the manga that made the creator famous, alongside the colored key visual for Klub Outside (above).

The first piece of production art consists of a digital drawing test of Ninny while Kubo was learning how to convert to a digital workflow for the serialization of BURN THE WITCH, 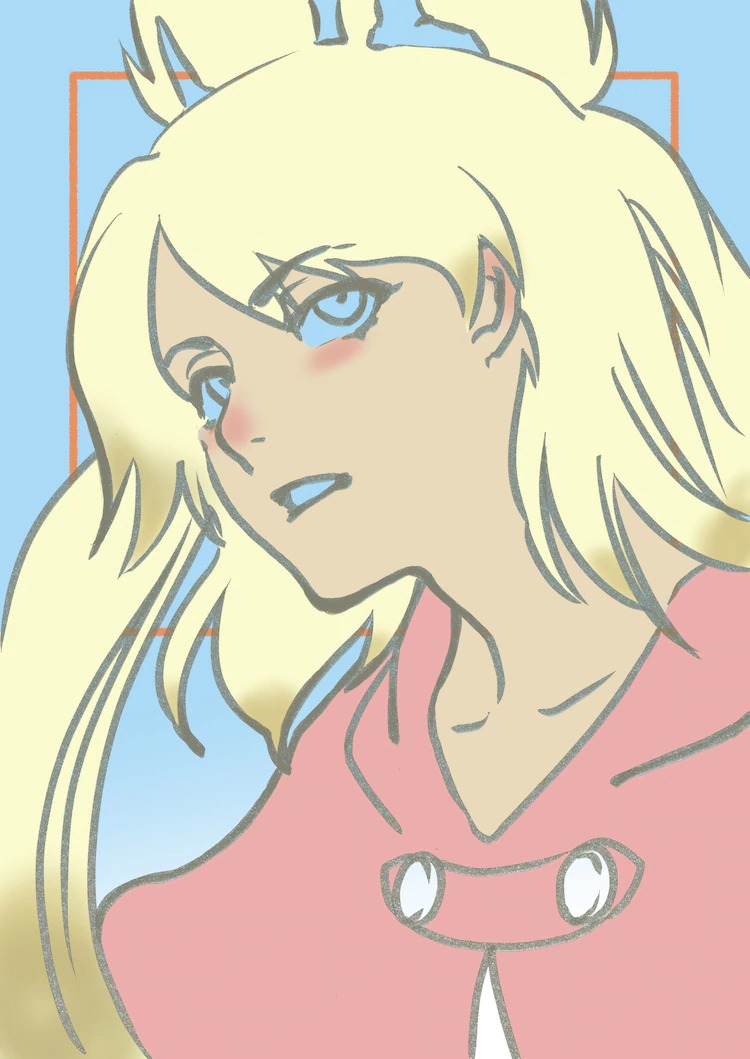 The second is a draft of an action panel of Rukia with instructions for the assistants on Bleach. 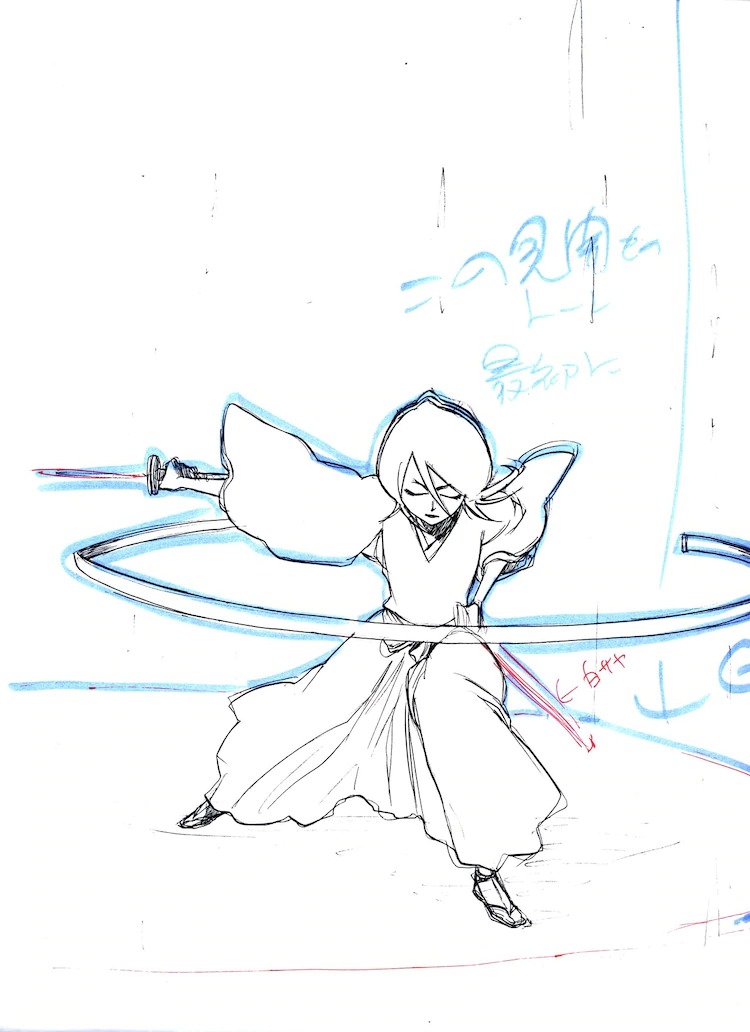 You can catch Kubo’s latest work BURN THE WITCH right here on Crunchyroll while we all get ready for the Bleach anime to return at some point.