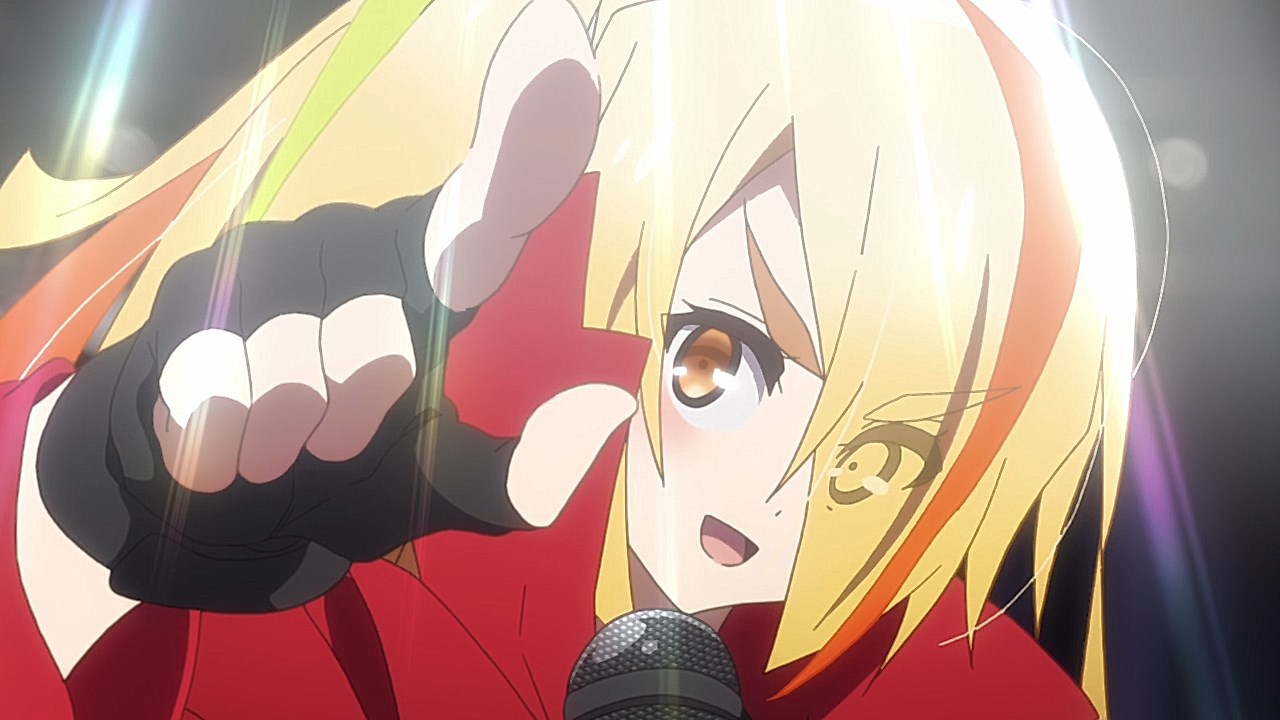 During the mass cancelation of events in February 2020 when the State of Emergency was called in Japan to combat the then-new coronavirus, the ZOMBIE LAND SAGA LIVE ~Franchouchou LIVE OF THE DEAD~  concert, was one of the many events that were called off. But, just like the girls, the concert lives again and will be getting Revenge!

Mamoru Miyano, as producer Kotaro Tatsumi, announced in a video that the concert will now be held on February 27, now called ZOMBIE LAND SAGA LIVE ~Franchouchou LIVE OF THE DEAD~ R (the “R” stands for “revenge”). A new visual for the event was released alongside the video announcement. 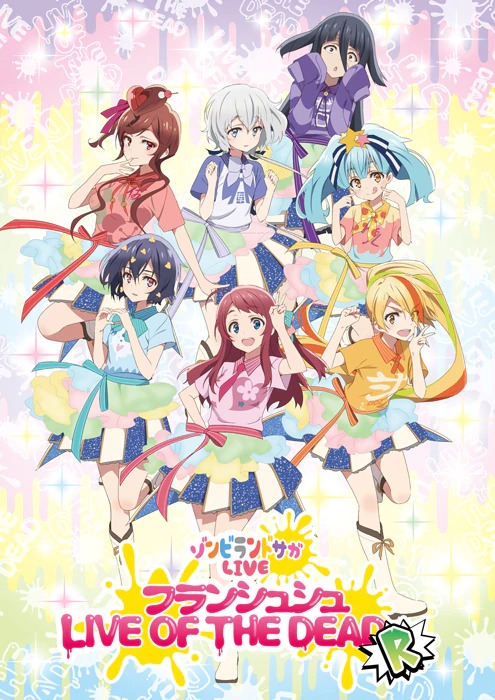 ZOMBIE LAND SAGA LIVE ~Franchouchou LIVE OF THE DEAD~ R is set to be held in the Dorimu Hall at Fuchu Forest Art Theater in Tokyo. The second season of ZOMBIE LAND SAGA will premiere in April 2021.