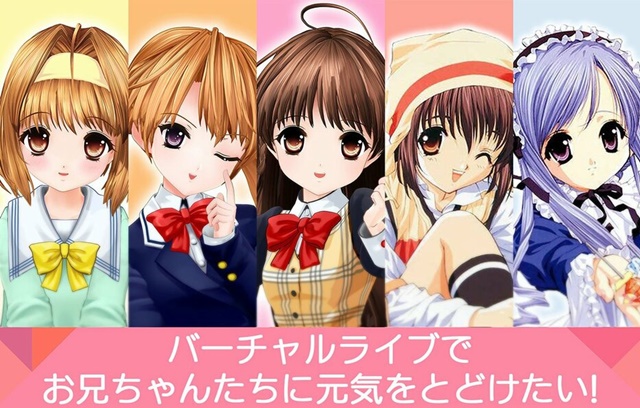 This must be the best Valentine’s Day gift for all big brothers! In the latest 59th episode streamed last night, Karen, one of the 12 sisters who has been active as a virtual YouTuber, announced that the postponed virtual live concert by its select five sisters is newly set for 20:00 on February 14, 2021 (JST). The special concert by Karen (CV: Natsuko Kuwatani), Sakuya (Yui Horie), Kaho (Hisayo Mochizuki), Mamoru (Yumiko Kobayashi), and Aria (Nana Mizuki) will be streamed for free on the Sister Princess franchise’s official YouTube channel.

As reported, the crowdfunding campaign for the concert was held for 16 days between September 7 and 23, then raised 53,478,175 yen from 1,472 supporters, which was a huge 267 percent of its initial goal of 20 million yen. It was originally planned to be held on December 26, 2020, but has been postponed due. The franchise’s 20th-anniversary project explained, “We have received so much support from the fans. In order to make sure that the quality of the show is worthy of their support, we have decided to postpone the show to early spring 2021 after much deliberation.”

Also in the latest episode, Mamoru’s 3DCG visual as a virtual YouTuber was revealed for the first time. And it was announced that Aria, the last fifth member of the virtual concert, will show her 3DCG visual in the upcoming episode to be streamed on December 14. 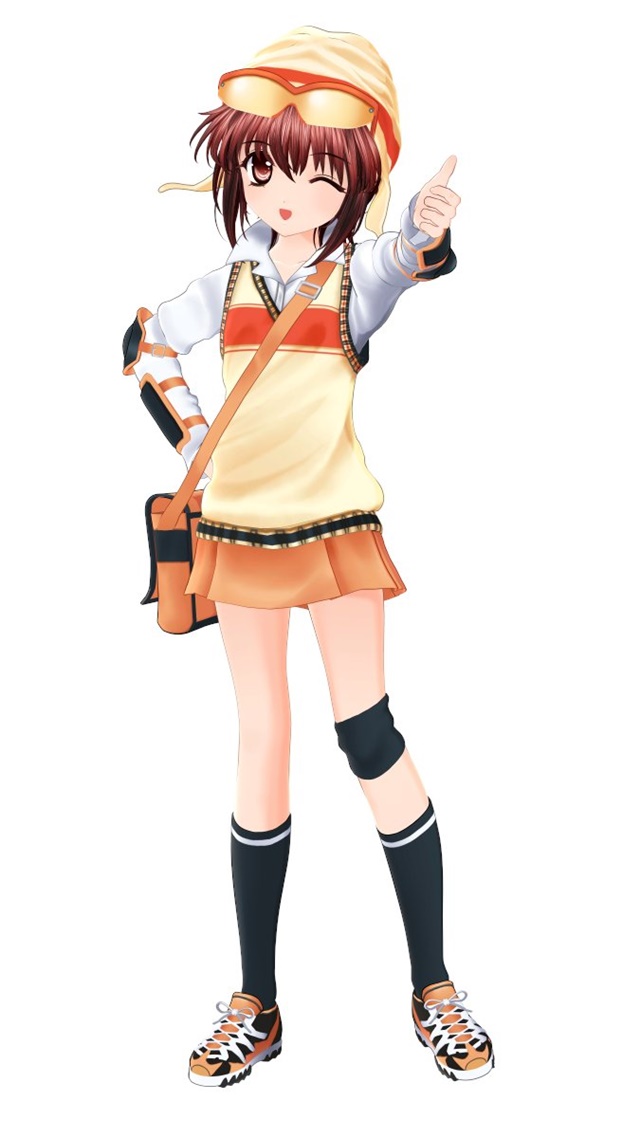