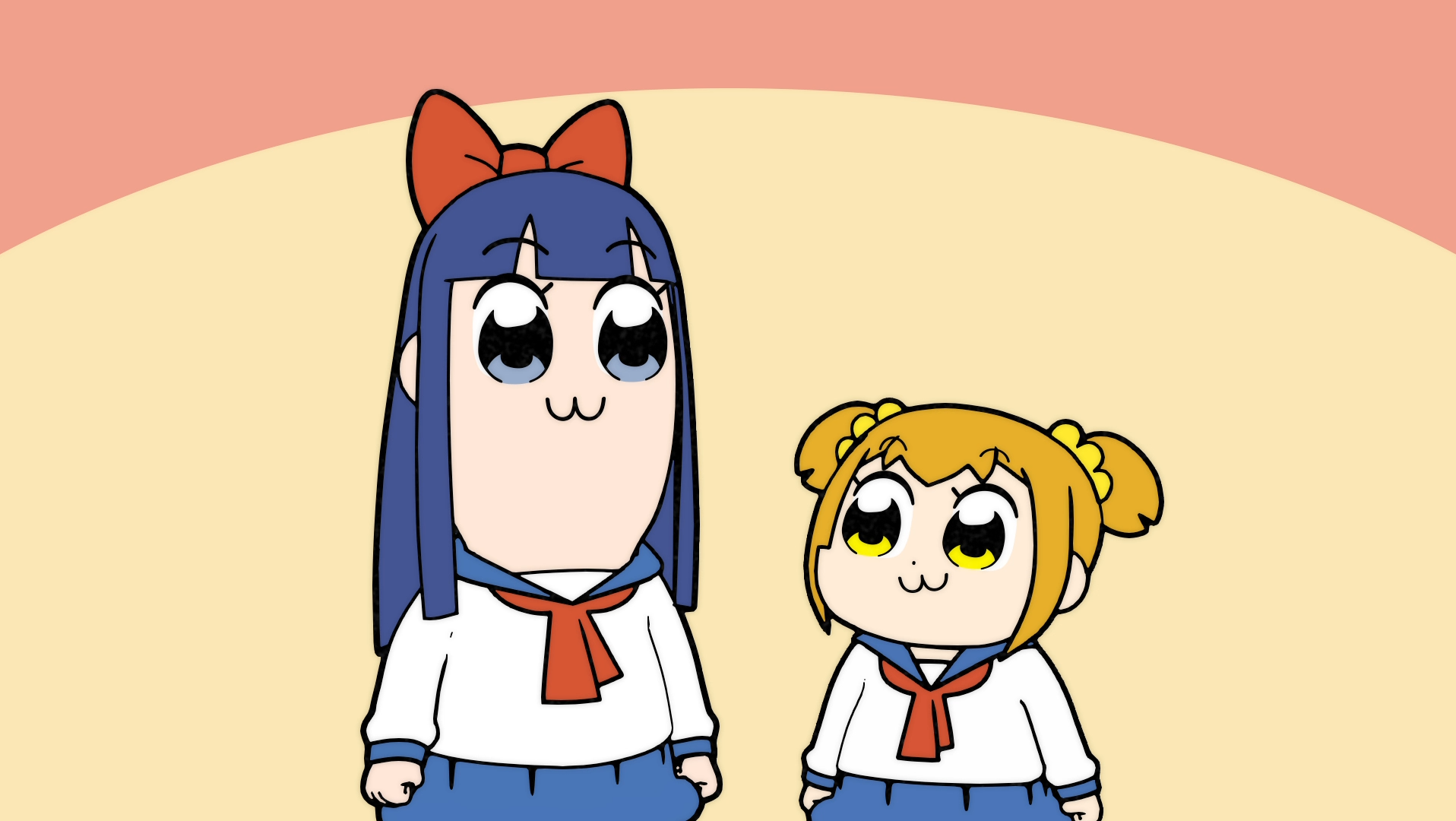 Fashions come and go, but chaos is forever, and Pop Team Epic – the anarchic and heavily meme-ified manga by Bkub Okawa – is back at it again with a special collaboration that will see Pop Team Epic-themed vending machines installed in Akihabara and Ikebukuro for a limited time.

The Cybird-branded vending machines feature full wrapping artwork of Popuko and Pipimi doing their thing. The machines will be installed in front of the Akihabara BAY HOTEL in Akihabara, Tokyo, Japan and in front of the Gacha Gacha no Mori store on the first floor of the Sunshine City World Import Mart Building in Higashi-Ikebukuro, Tokyo, Japan, beginning on February 15, 2021. 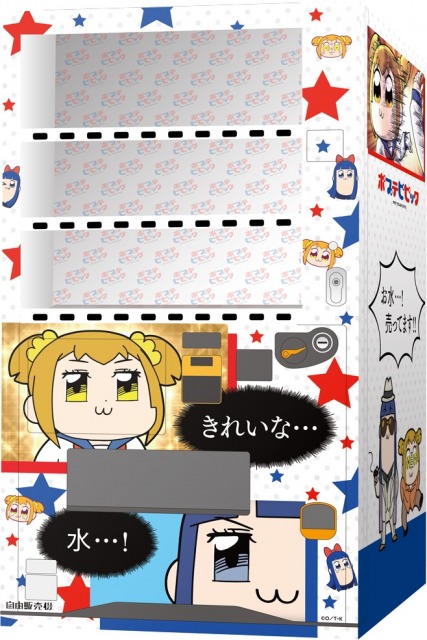 The machines will offer a “beautiful water” package that includes a 200 mL PET bottle of mineral water featuring artwork of Popuko and Pipimi on the sleeve as well as one of eight different charms for a total of 800 yen ($7.62 US) as well as eight different trading bottle cap-stands which retail for 650 yen ($6.15 US) each.