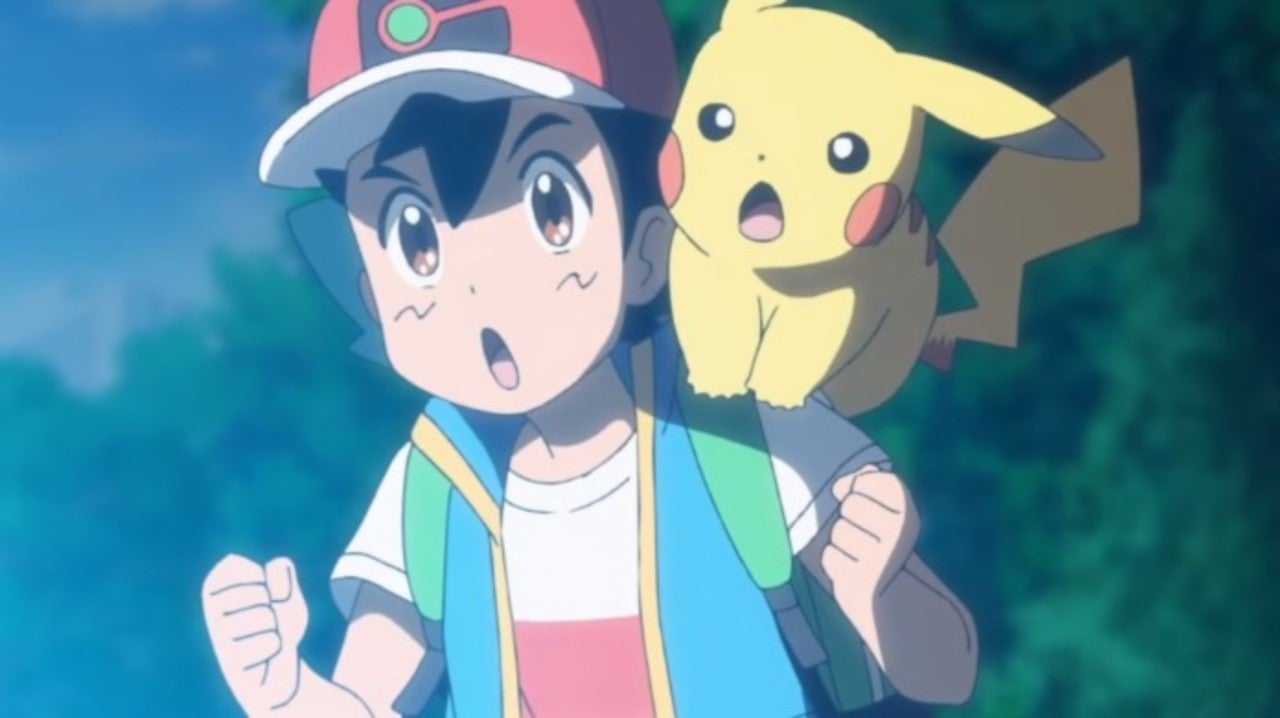 After the Macy’s Thanksgiving Parade today, the official Twitter account for The Pokémon Company International, teased their plans for 2021, which happens to be the franchise’s 25th anniversary!

There’s not much of a difference in the style of the 25th anniversary Pikachu head compared to the 20th anniversary one, but the starter Pokémon have been moved to the background, which makes sense, there’s 6 more of them compared to 2016! Take a look for yourself:

Need one more thing to be thankful for today, Trainers?

Our Pokémon 25th Anniversary celebration kicks off in 2021!

The 20th anniversary of Pokémon saw Pokémon Sun and Moon release for the Nintendo 3DS, alongside re-releases of the original games on the 3DS virtual console. I wonder what they’ll do for the 25th anniversary next year… Maybe Let’s Go Johto? Or those Diamond and Pearl remakes everyone wants?