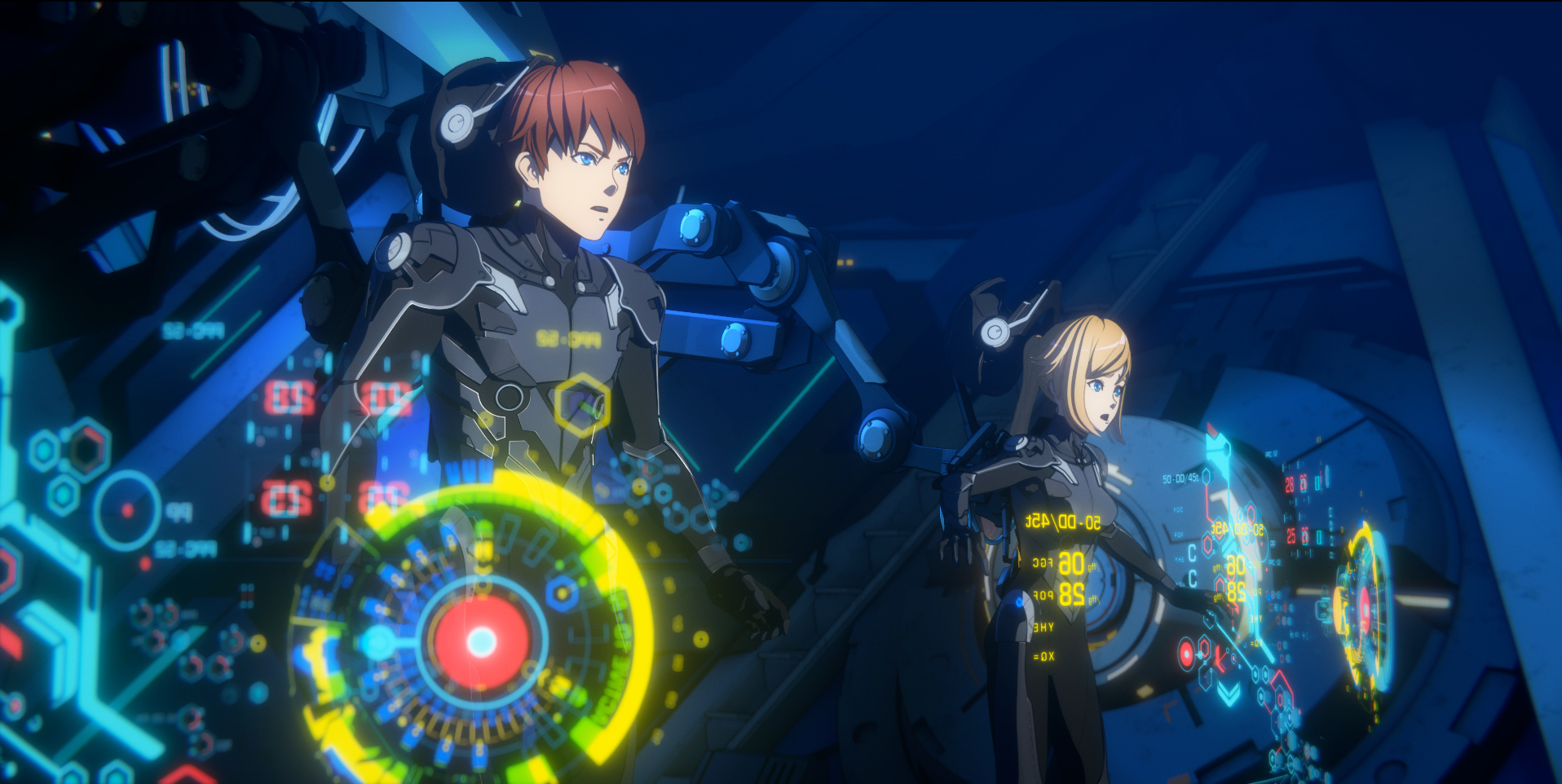 If you’d like a taste of the giant robot vs. giant monster action that awaits in Pacific Rim: The Black, an upcoming Netflix original anime series set in the world of the Pacific Rim and Pacific Rim: Uprising films, then you’re in luck, dear reader, because a short teaser trailer for the series has been posted online.

Netflix describes the story of Pacific Rim: The Black as follows:

Produced by Legendary Pictures and Polygon Pictures, Pacific Rim: The Black will begin streaming on Netflix on March 04, 2021.