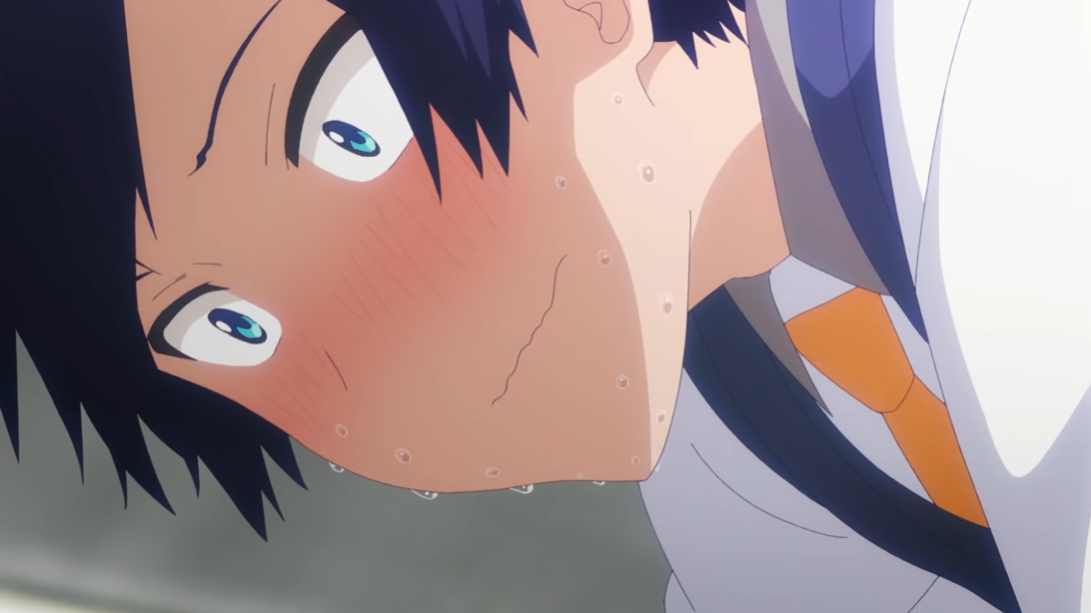 Some quick news for all of you love triangle fans out there: Osananajimi ga Zettai ni Makenai Love Comedy (“A Romantic Comedy Where the Childhood Friend Absolutely Will Not Lose”), an upcoming TV anime based on the “first love vs. childhood friend” romantic comedy light novel series written by Shuichi Nimaru and illustrated by Shigureui, will begin broadcasting in Japan in April of 2021.

The exact broadcast schedule (including times and TV channels) has not yet been revealed.

The story of Osananajimi ga Zettai ni Makenai Love Comedy follows Kuroha Shida, a high school student who is convinced that her childhood friend and next door neighbor, Sueharu Maru, is in love with her. Kuroha’s dreams are shattered, however, when Sueharu admits that he has feelings for Shirokusa Kachi, a beautiful girl who is the school idol, an accomplished writer, and a gravure model. When Sueharu discovers that Shirokusa already has a boyfriend, Kuroha suggests that she and Sueharu embark on a plan of “revenge” together. 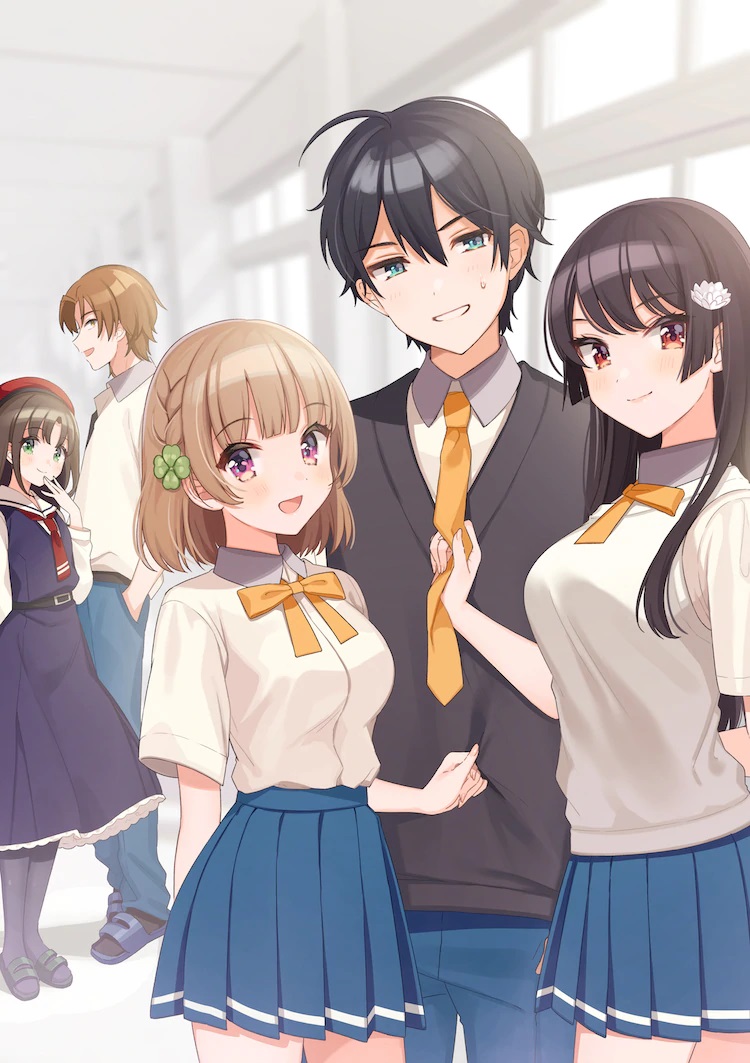