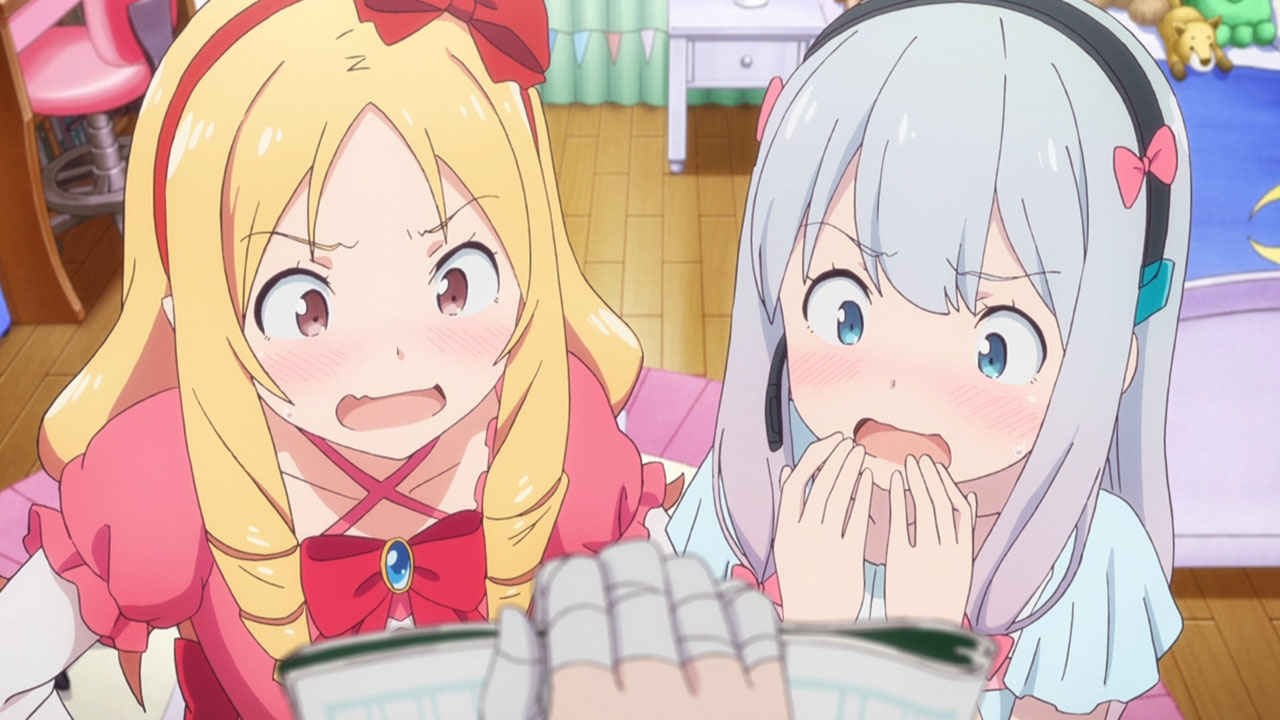 Kirino and Sagiri may be sharing the same page soon enough when worlds collide in an upcoming Oreimo and Eromanga Sensei collaboration story from the author of both series, Tsukasa Fushimi. The story will be released as part of Kadokawa’s Light Novel Expo 2020 celebrations inside the official commemorative book, which brings creators from five of Kadokawa’s sub-imprints together for a celebration of the medium they share.

While it’s been confirmed a few times that the two series share the same world, the two protagonists haven’t physically met outside of an online conversation or cameos in the Eromanga Sensei series. So it’ll be interesting to see what Fushimi comes up with for his two ongoing series.

Cover of the commemorative book featuring the story: 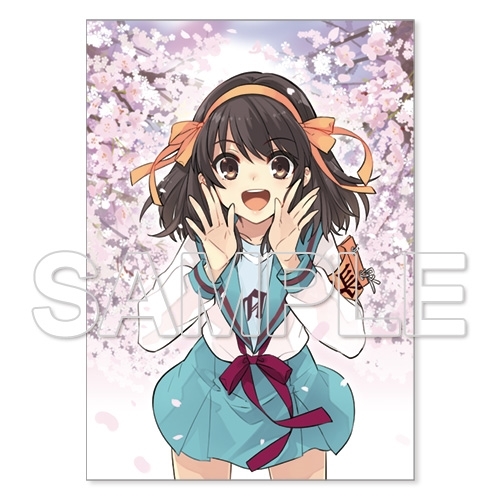 The story, titled “Ore no Imouto ga Kousaka Kirino na Wake ga Nai (My Little Sister Can’t Be Kirino Kousaka!)”, features as part of the KADOKAWA Light Novel EXPO2020 Official Commemorative Book Sakura Collaboration, which features a newly drawn Haruhi Suzumiya by light novel illustrator Noizi Ito. The book is currently available for pre-order for 2,200 yen (US$21) until February 10 and will be released on March 10.