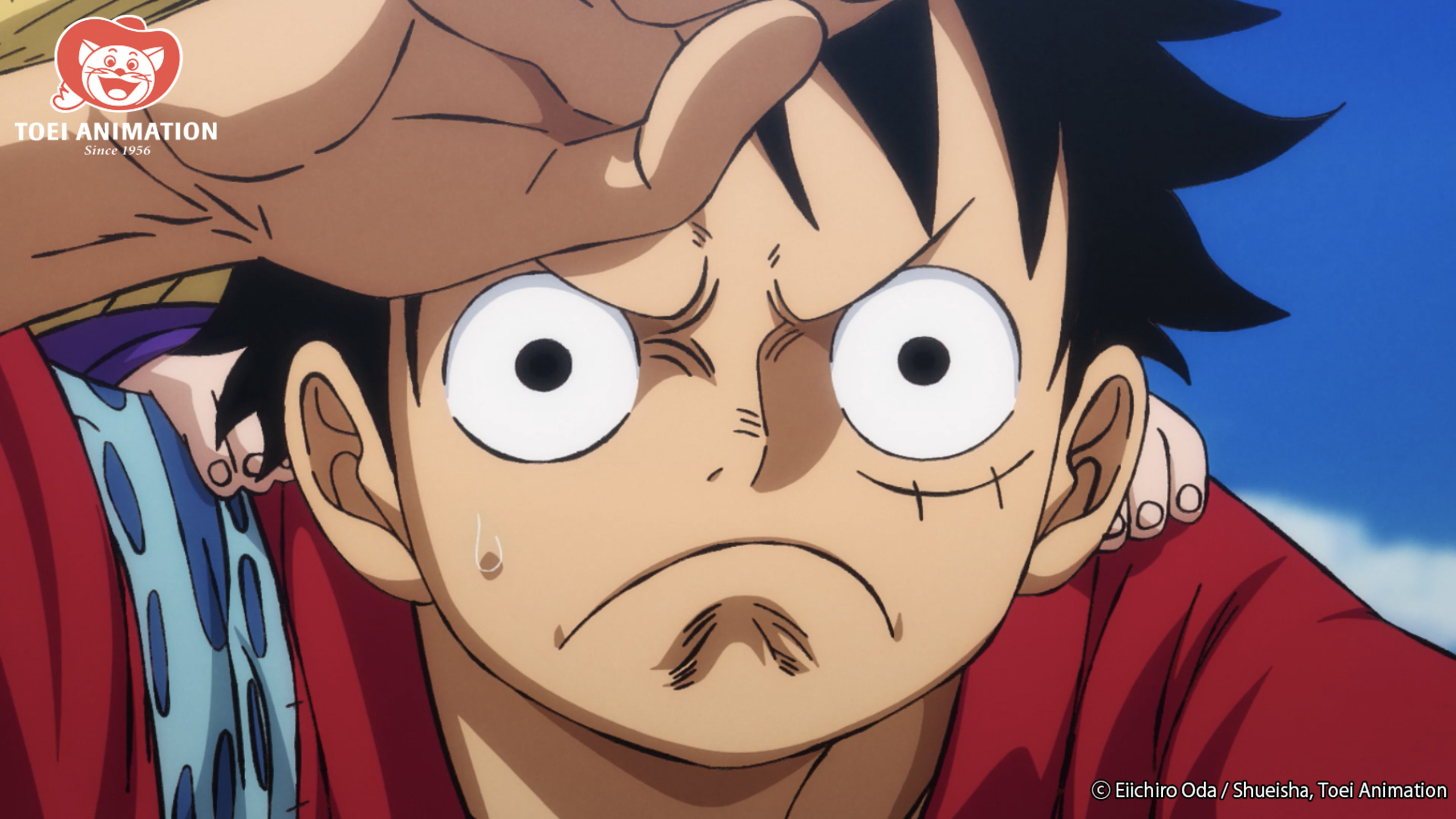 The One Piece global character popularity poll is nearing its end, with only one more week to go. To get fans of the swashbuckling manga series pumped up for the final week, the official website for the World Top 100 has released the mid-term results for the campaign in the first ONE PIECE TIMES video featuring fans of Eiichiro Odo‘s series from around the world!

The above ONE PIECE TIMES video, which was hosted by popular Japanese comedians Kamaitachi, and features One Piece fans from five different countries, including the United States, Russia, Germany, Turkey, and Indonesia, reveals the WT100 preliminary results and analyses the votes from fans across the globe.

Topping the preliminary results (as of January 31) at first place is none other than the stretchy man himself Luffy, with crewmates Zoro and Sanji coming in second and third. Fourth is Straw Hats ally Trafalgar Law, and in fifth place is Ace. The rest of the top 100 preliminary results can be found in the video above!

Voting continues through the next week, ending on February 28 at 6:59 AM Pacific Time. Votes can be cast once a day on the WT100 website, so get out there and make your favorite character the King of the WT100!