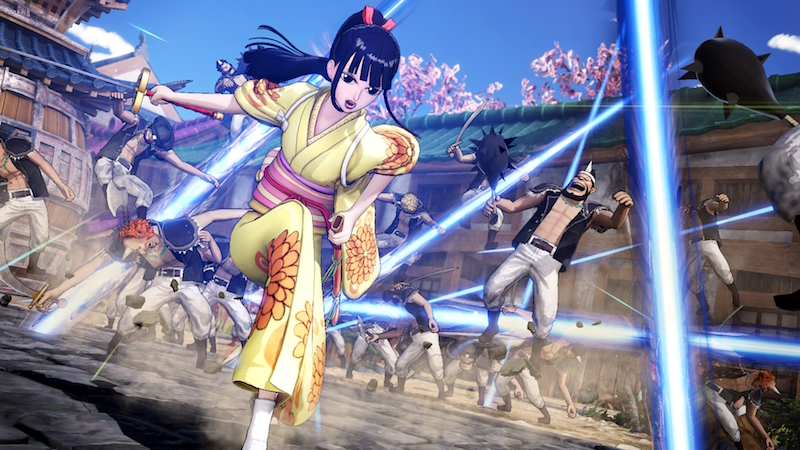 One Piece: Pirate Warriors 4 is preparing to introduce another playable character from the manga and anime’s Wano Kuni arc. Next up is Okiku, and you can see the first look in Bandai Namco’s new set of screenshots below. 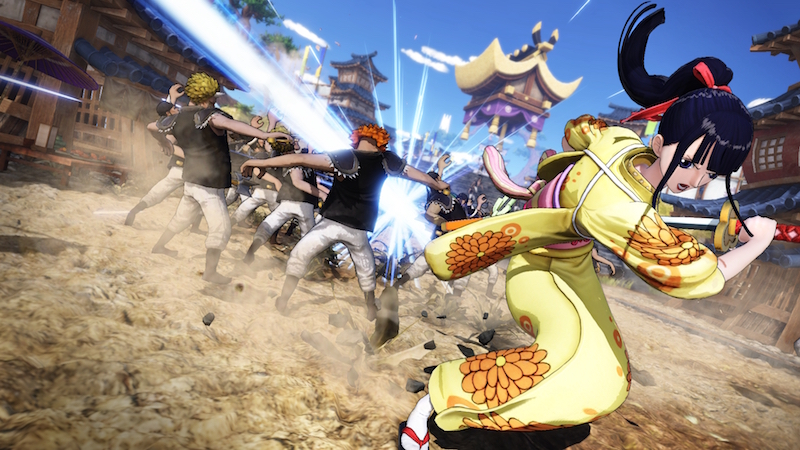 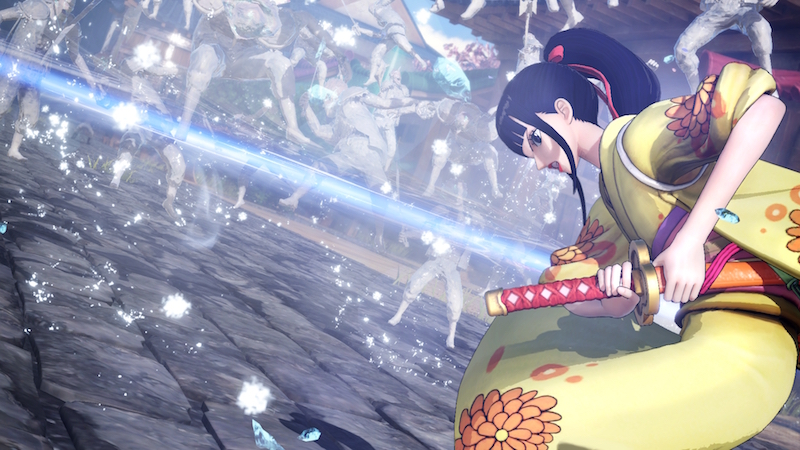 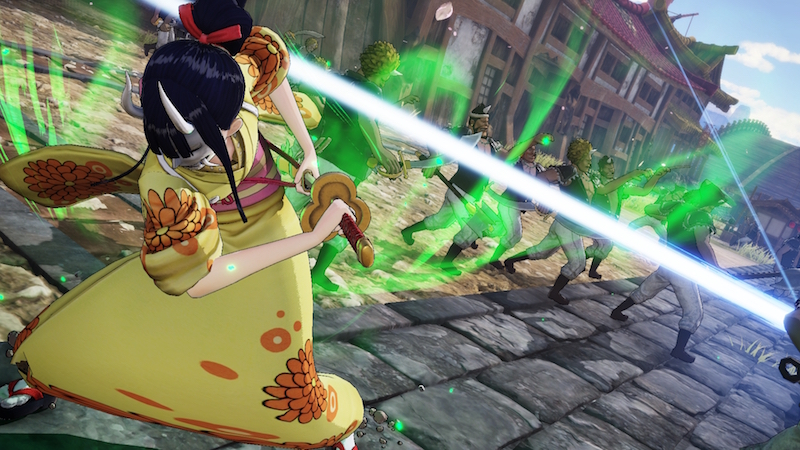 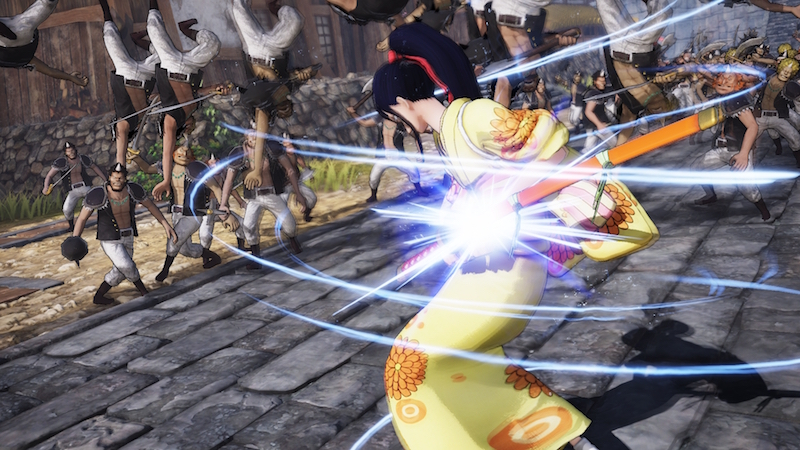 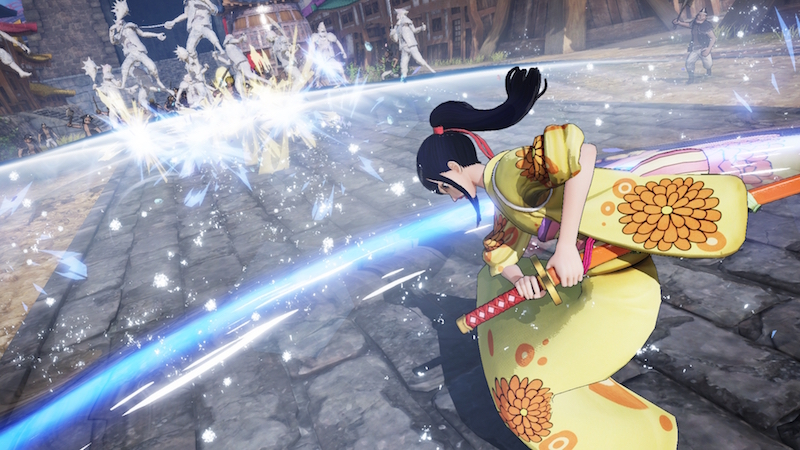 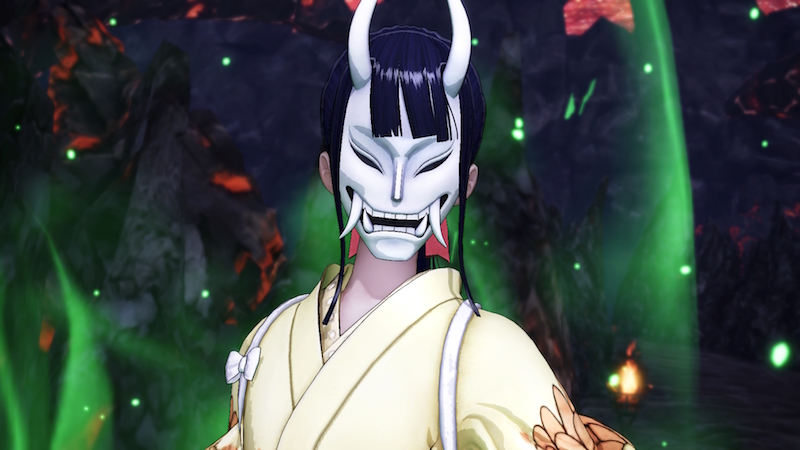 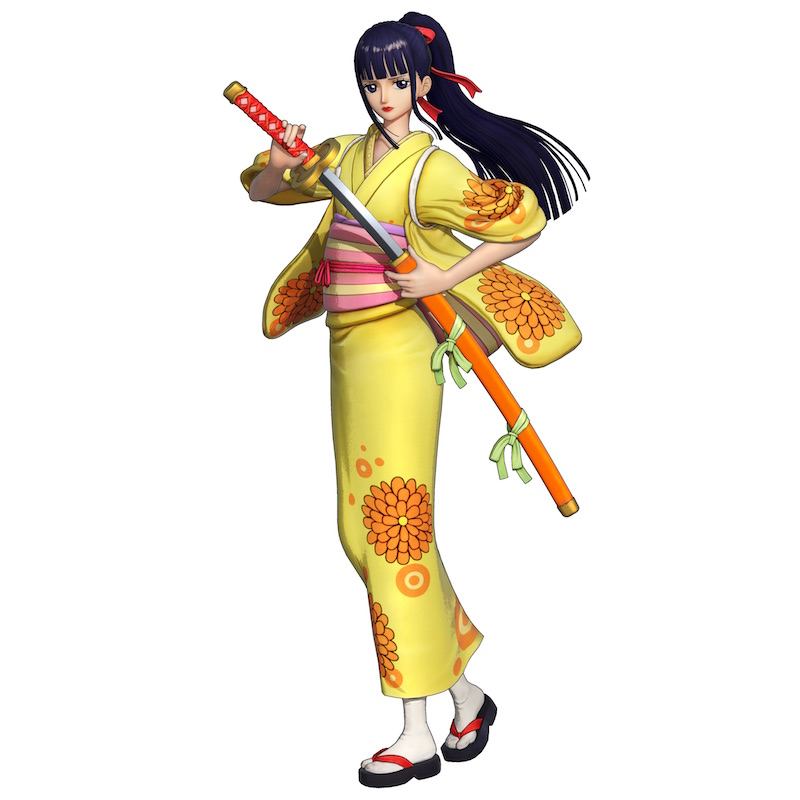 A release date has yet to be announced, but Okiku will be part of the third Character Pack.