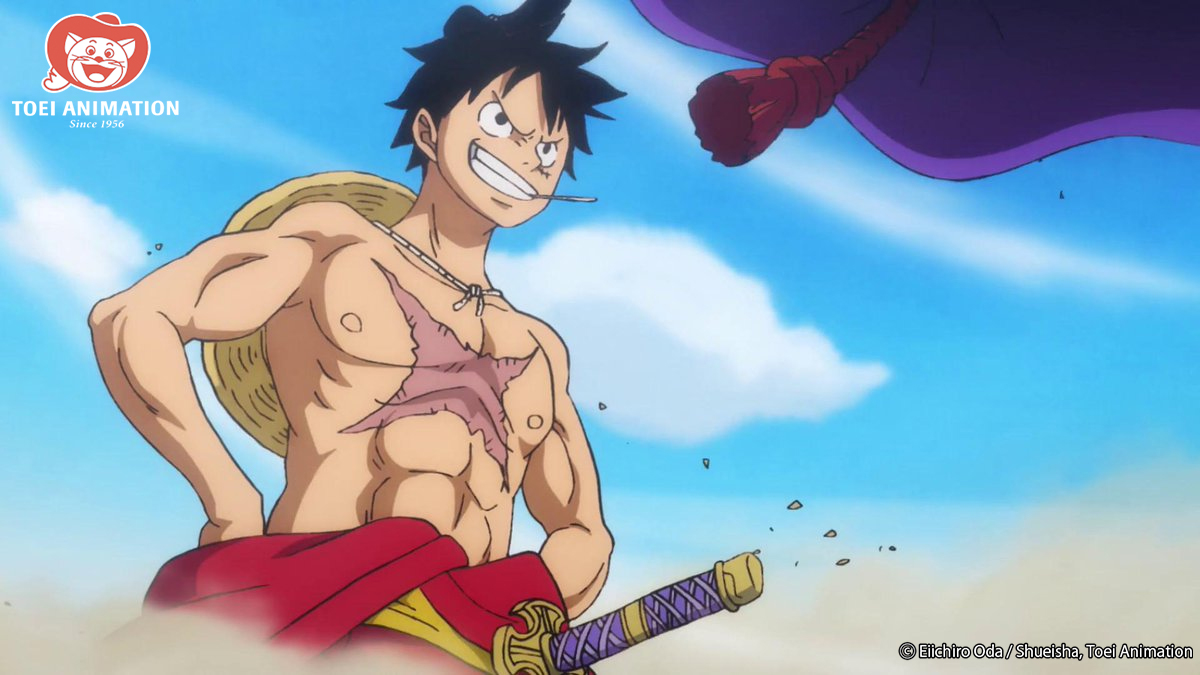 Comic Natalie reported tonight that as of the release of volume 98 of One Piece in Japan on February 4, the series has sailed past 480 million copies printed (physical versions) and sold (digital versions) around the world. To celebrate the incredible milestone and the release of the new volume, the series is running a TikTok campaign with filters, effects, and even a special hashtag. 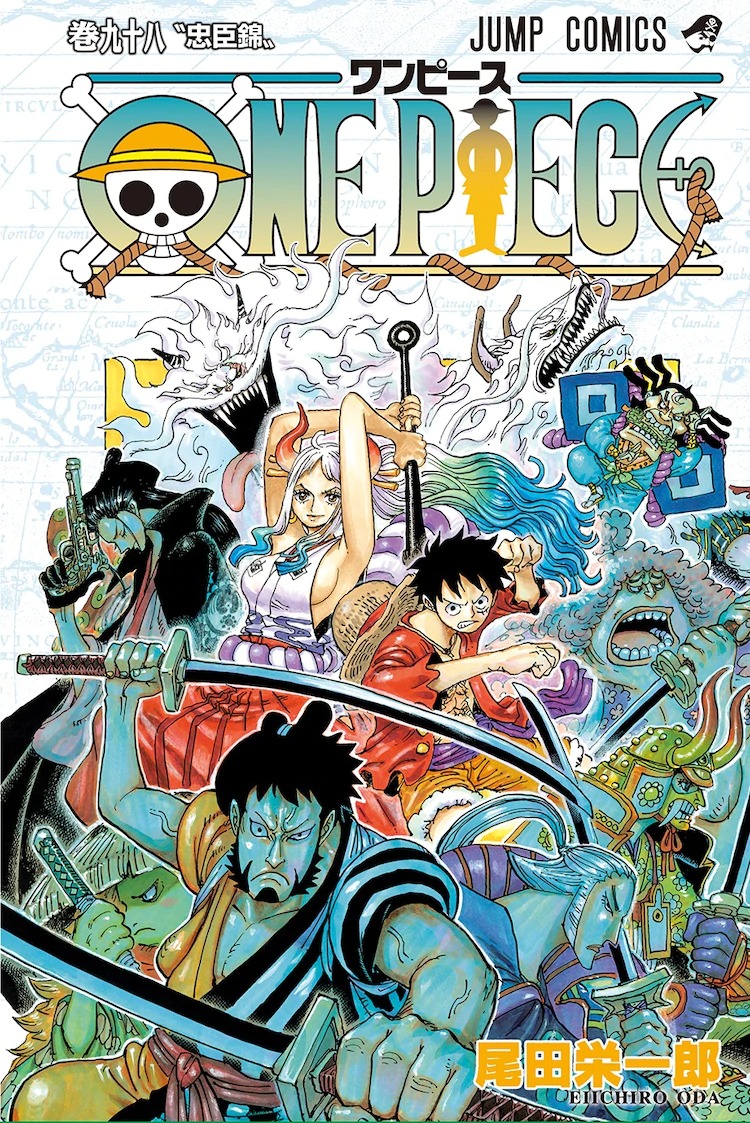 Of the 480 million copies of the legendary manga series, 400 million copies have been printed and sold in Japan, with 80 million in the rest of the world, increasing its lead as the top-selling manga series of all time (Dragon Ball comes in second with an estimated 280 million copies worldwide). Eiichiro Oda‘s adventure series also reach 1,000 chapters earlier this year, kick-starting a worldwide poll to see who is the most popular One Piece character of all time.

To celebrate the release of One Piece volume 98, the series is giving away 10 replica original drawings of the manga to people who use the hashtag #麦わらの一味の負ける気がしねェチャレンジ on TikTok. Effects and filters from the series will be featured on the platform until the promotion finishes on February 18.

You can read One Piece weekly on the Shonen Jump app and MangaPlus+, and watch the TV anime adaptation right here on Crunchyroll!