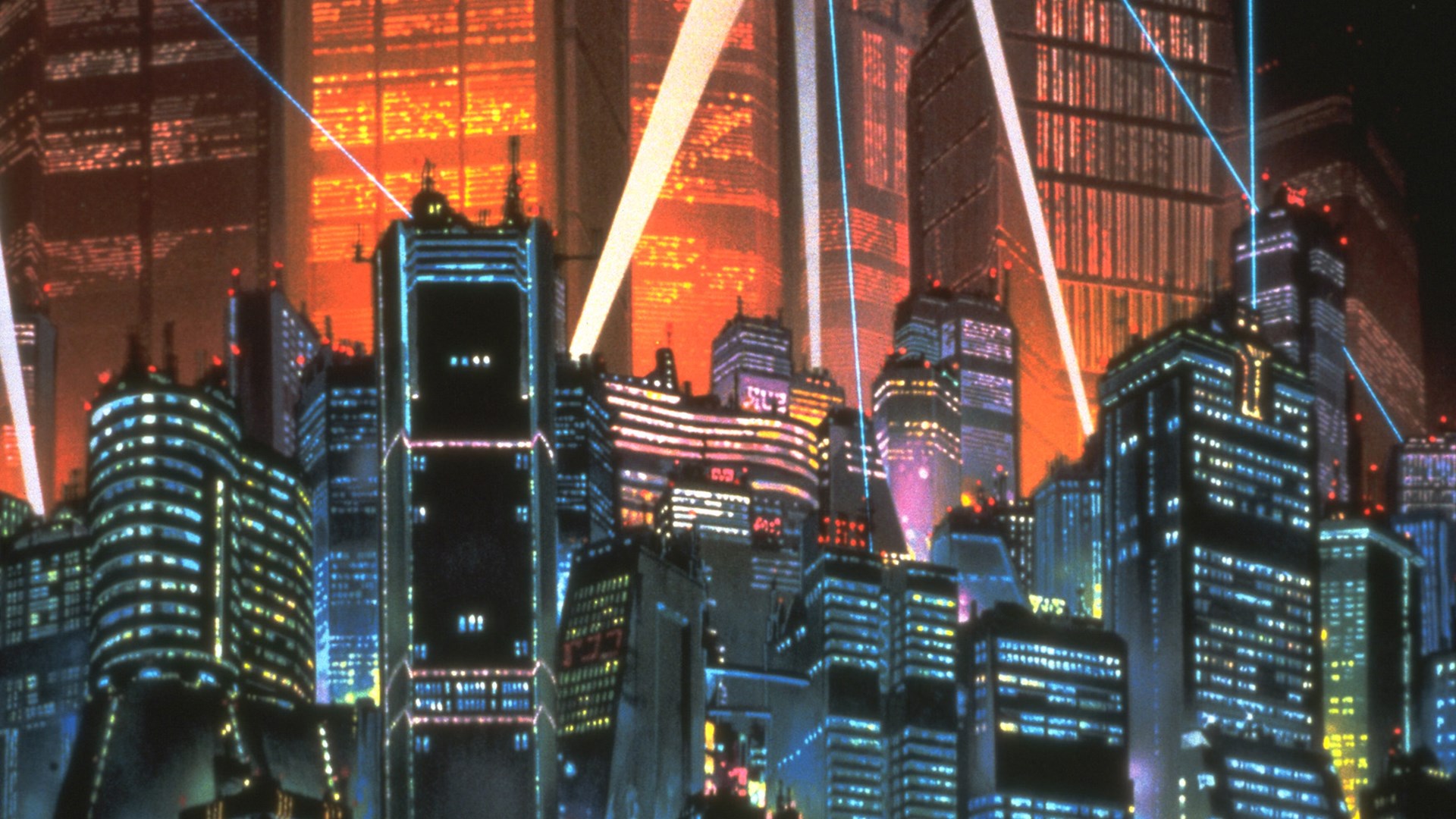 One of Dr. Susan J. Napier’s books, Anime from Akira to Howl’s Moving Castle: Experiencing Contemporary Japanese Animation, was originally published back in 2005, but it’s been in the headlines of late thanks to a recent campus controversy. It all came about when Ohio lawmakers called for Kent State University to take a closer look at—and ultimately remove—the material after a 17-year-old student complained about it and his parents took action.

While Kent State is typically home to older students, some younger students take classes there, and their parents are required to sign off on any reading material before they dive into it. Though the parents of the student in question did reportedly sign off on Napier’s book, it wasn’t until the student complained that they took a closer look and raised a red flag to the higher-ups at the university. 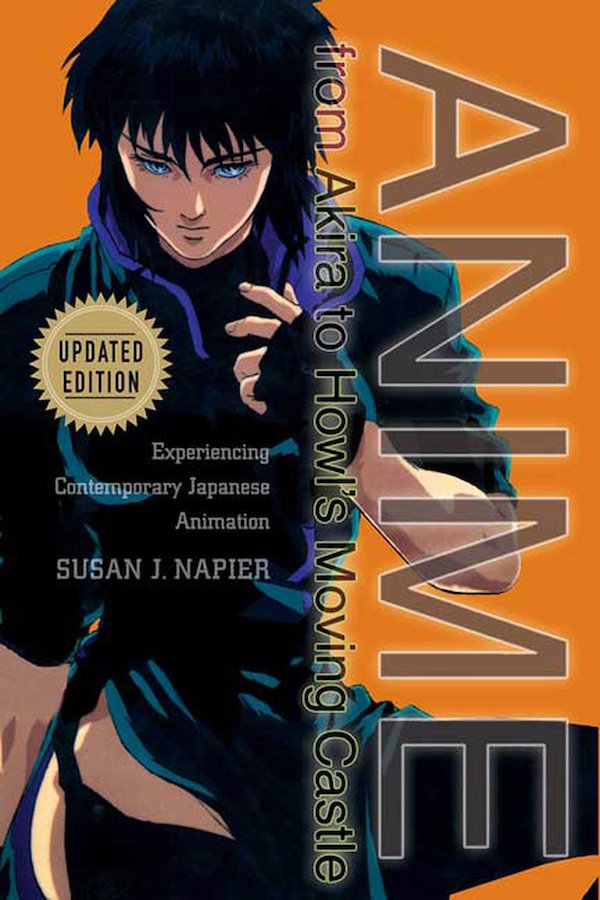 State Rep. Reggie Stoltzfus described the book as being “way beyond pornography,” adding, “It’s violent. It’s dark. It’s violent sexual acts. The pictures are very twisted. You know somebody with a twisted mind had to come up with this stuff.”

While the rep and others are attempting to leverage funding as a means to get the book pulled entirely, Otaku USA magazine’s Danica Davidson spoke with the author to discuss the entire ridiculous situation.

Susan Napier on what she suspects is deemed offensive in the book:

“It’s one chapter. The chapter on pornography in Japanese animation. Some of the stuff is very unpleasant. It does show real violence against women. I thought it was actually important to bring up pornography. It was reasonably widely available and I knew people in the West were looking at it, so I thought some people should explore it. I thought if you wanted to understand anime as a total part of Japanese culture, you have to be aware of this. You don’t have to watch it. I never suggested that.”

Napier added that she’s never had a work like this challenged before, and that it ultimately fits into the larger issue of censorship.

“I think if we ignore things, if we try to put a fence around certain subjects, I think all that does is hide them. I think this kind of issue of finding controversial things you don’t want to read and judging an entire book by it is also disturbing. As you just said, most of the book is about the variety of Japanese animation. It was shocking to me they would want to have the book banned and use terms like “pornographic” about the book. The idea of feeling that if you don’t like a subject you ignore or suppress anything controversial is not a very sensible way to approach a subject. It can come back and flower even more because it’s seen as forbidden.”

The full interview is definitely worth a read, shining more light on both the situation at hand and the work of Susan J. Napier, from the early days of scholarly anime coverage to some of her more recent endeavors.