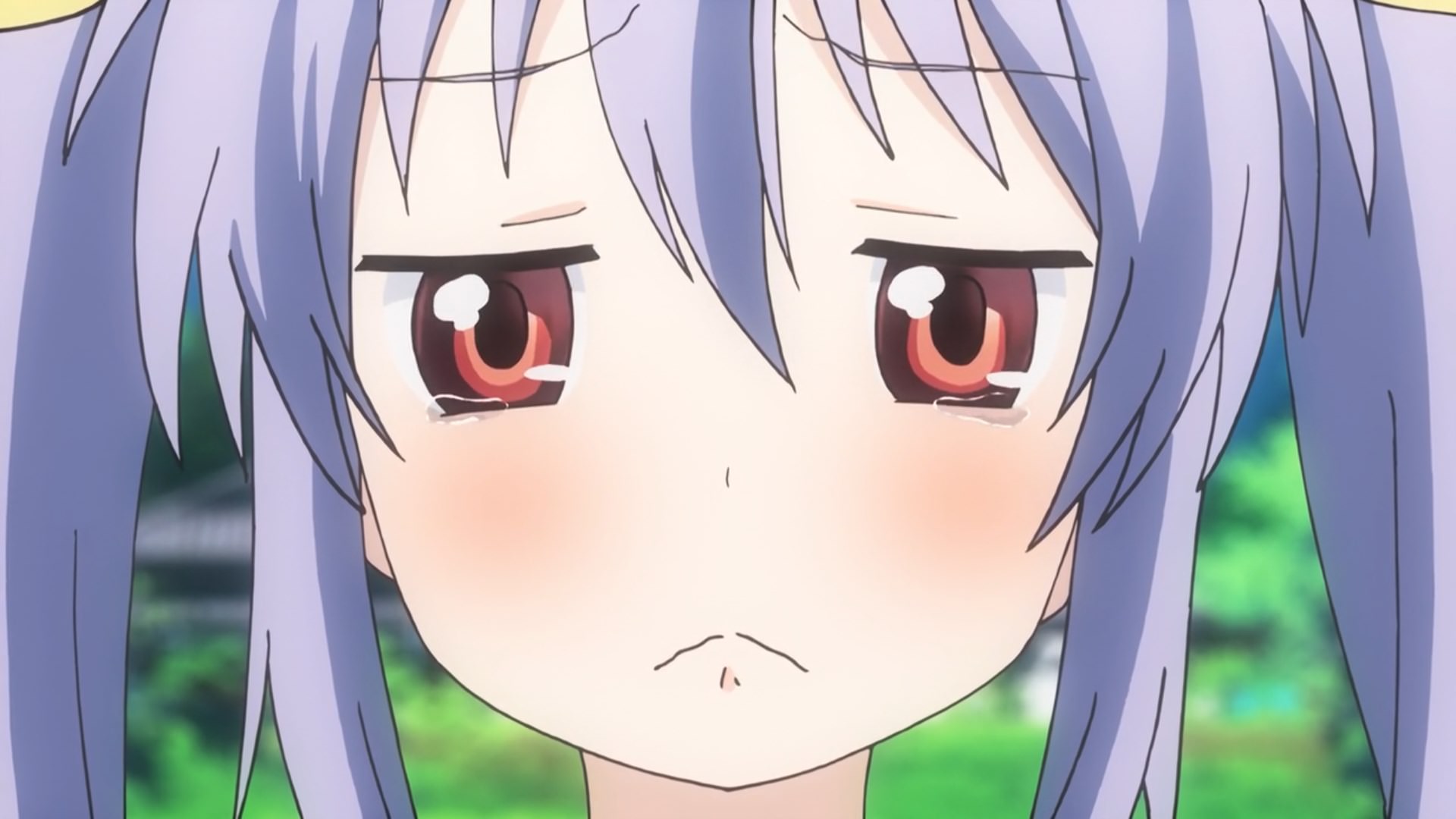 The sweet stories of Renge and Asahigaoka will be coming to an end. The official Twitter account for Monthly Comic Alive announced today that the popular Non Non Biyori manga series by Atto will be coming to an end in the April issue of the magazine, which is scheduled to be released on February 27. The series has spawned many anime adaptations, with the latest TV anime season, Non Non Biyori Nonstop, scheduled to start broadcasting in Japan on January 10. 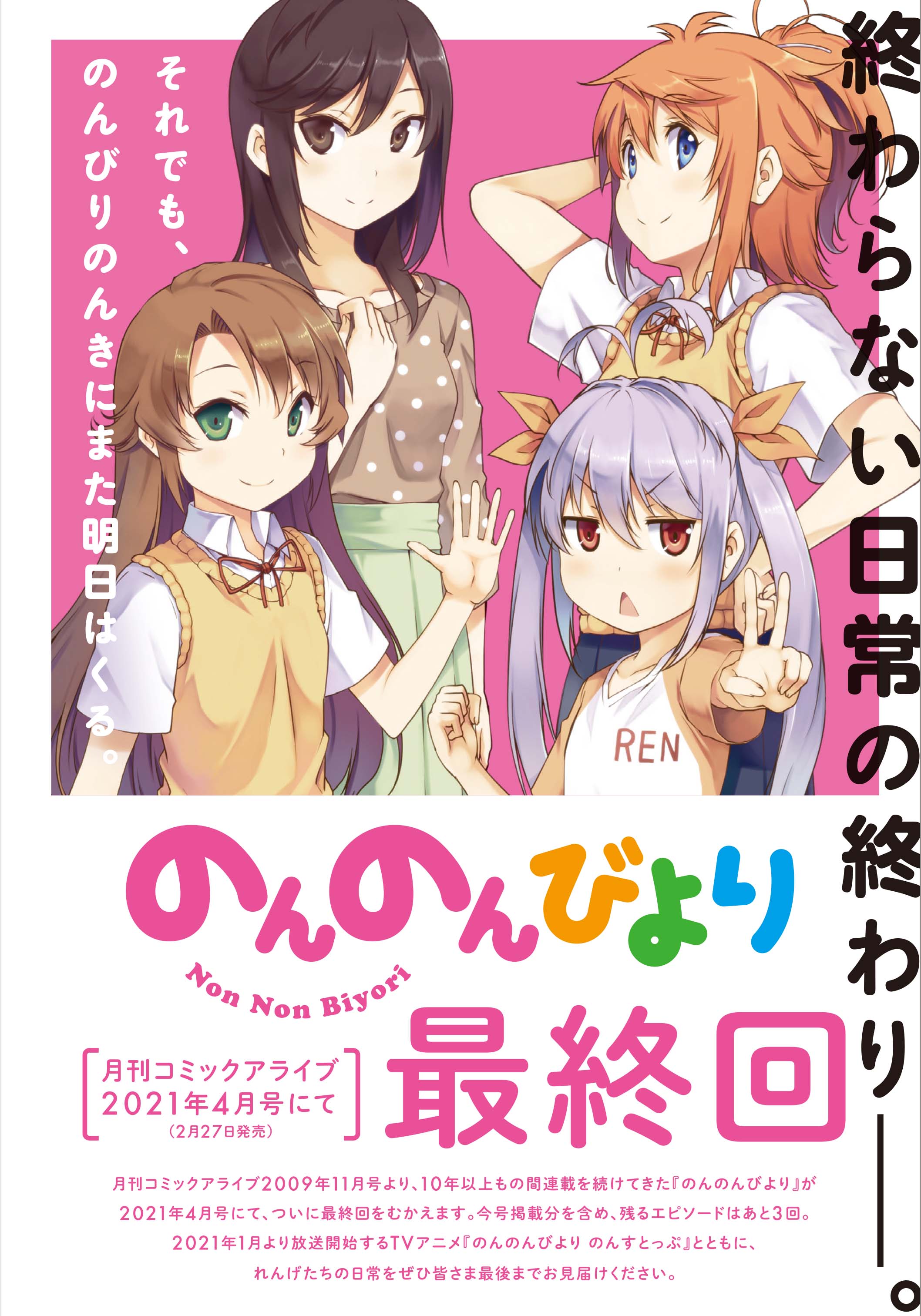 Non Non Biyori began its serialization in Monthly Comic Alive on September 26, 2009, and is licensed for English by
Seven Seas Entertainment. Crunchyroll streams the first two seasons of the TV anime, Non Non Biyori, and Non Non Biyori Repeat and describes the series like so: