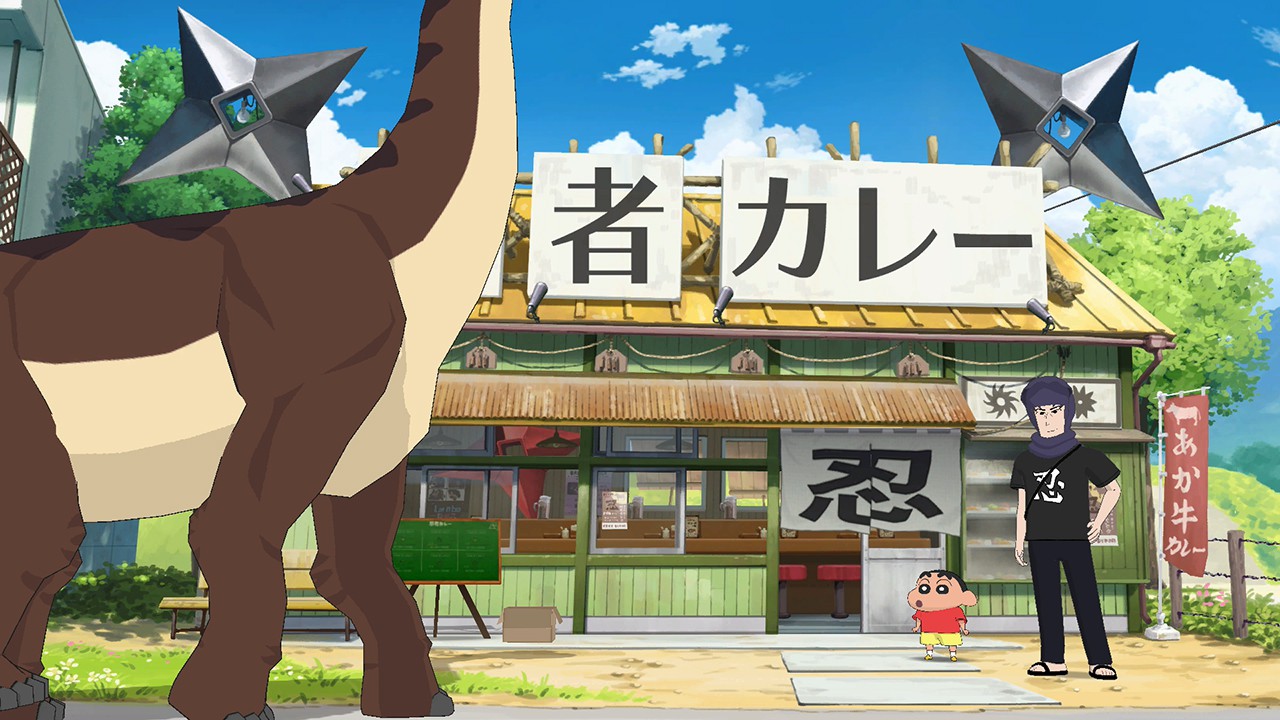 There was a lot going on during yesterday’s Nintendo Direct—from Smash to Skyward Sword, Splatoon 3, and all the titles shown off in between—but Japan showed off a few differences in their version of the presentation. One of the key titles revealed during Japan’s Direct was a new Crayon Shin-chan game, which is coming to Switch in Japan this summer.

Crayon Shin-chan: Ora to Hakase no Natsuyasumi – Owaranai Nanokakan no Tabi takes players to a nostalgic Japanese town for an adventure that runs through Shin-chan’s summer. It’s a new take on Millennium Kitchen’s Boku no Natsuyasumi (My Summer Vacation) series, and the creator of those games, Kaz Ayabe, is handling the world creation for this one.

You can see a sample of the town’s mix of the ordinary and extraordinary in the announcement trailer: 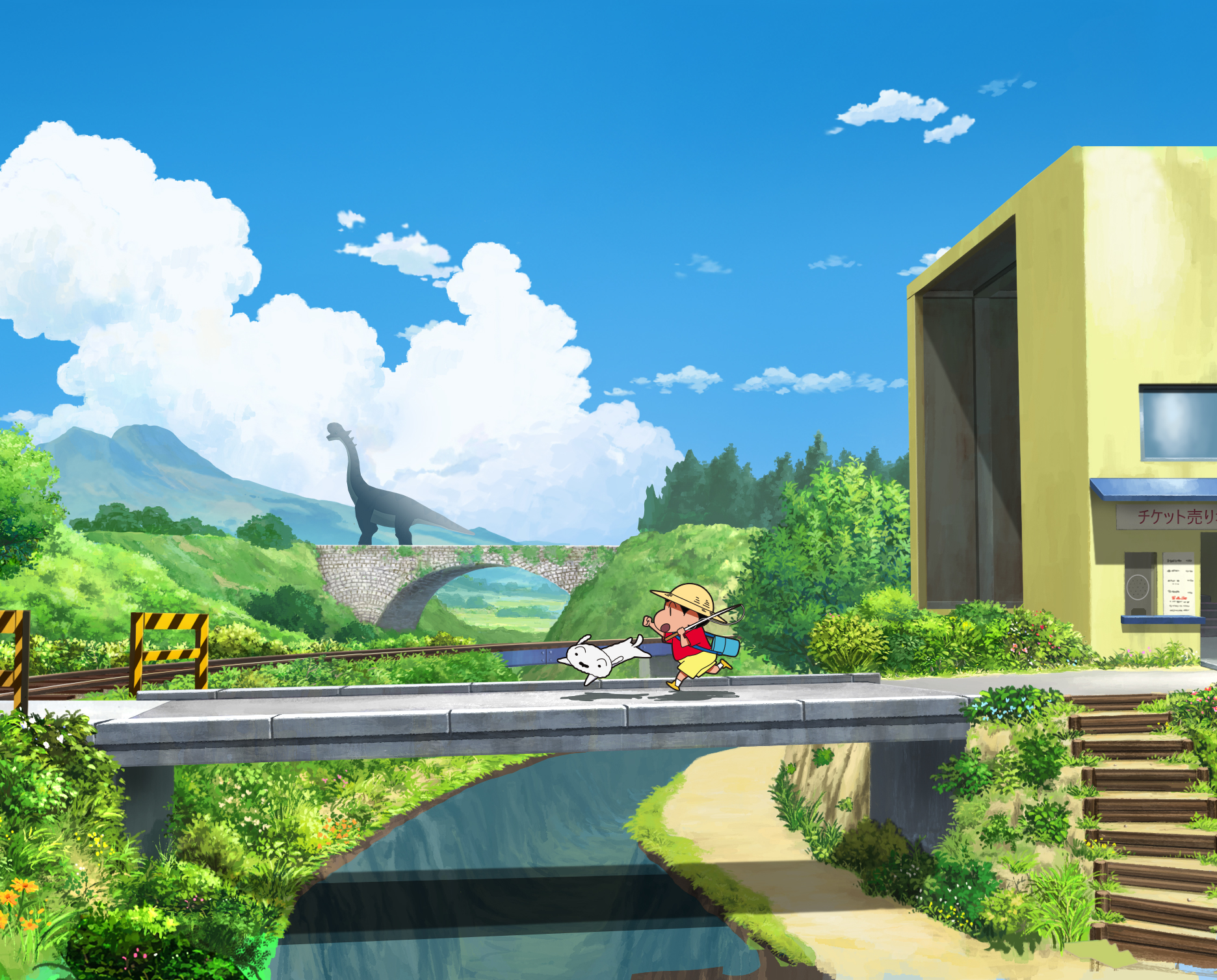