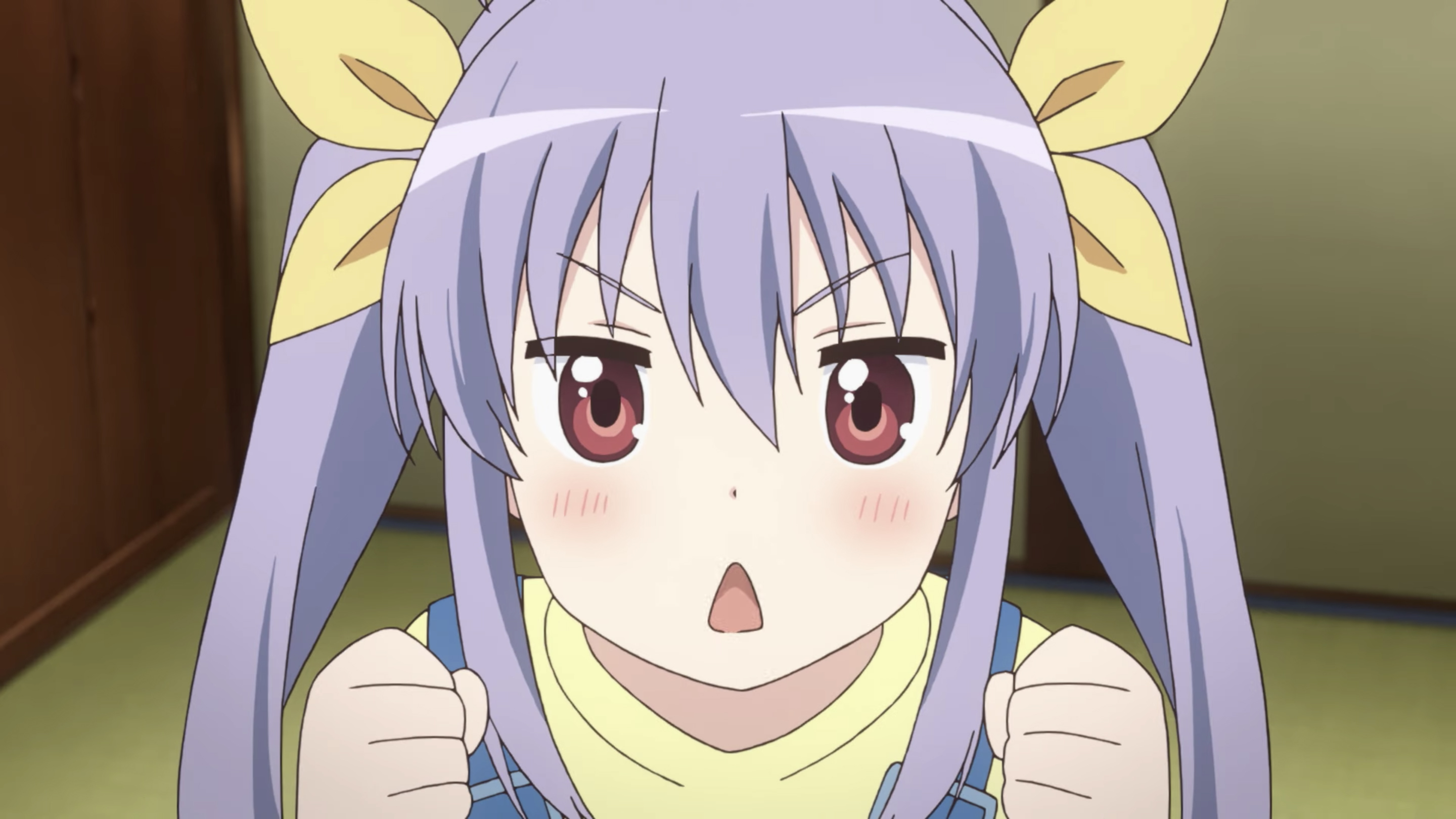 Fans of the nyanpasu only have to wait until January 10 to hear Renge greet people again as season 3 of Non Non Biyori, subtitled Non Stop, the official website announced today with a new trailer for the upcoming series. To accompany the trailer, a new chilly visual, new cast members, and the opening and ending themes were revealed – and are previewed in the trailer! 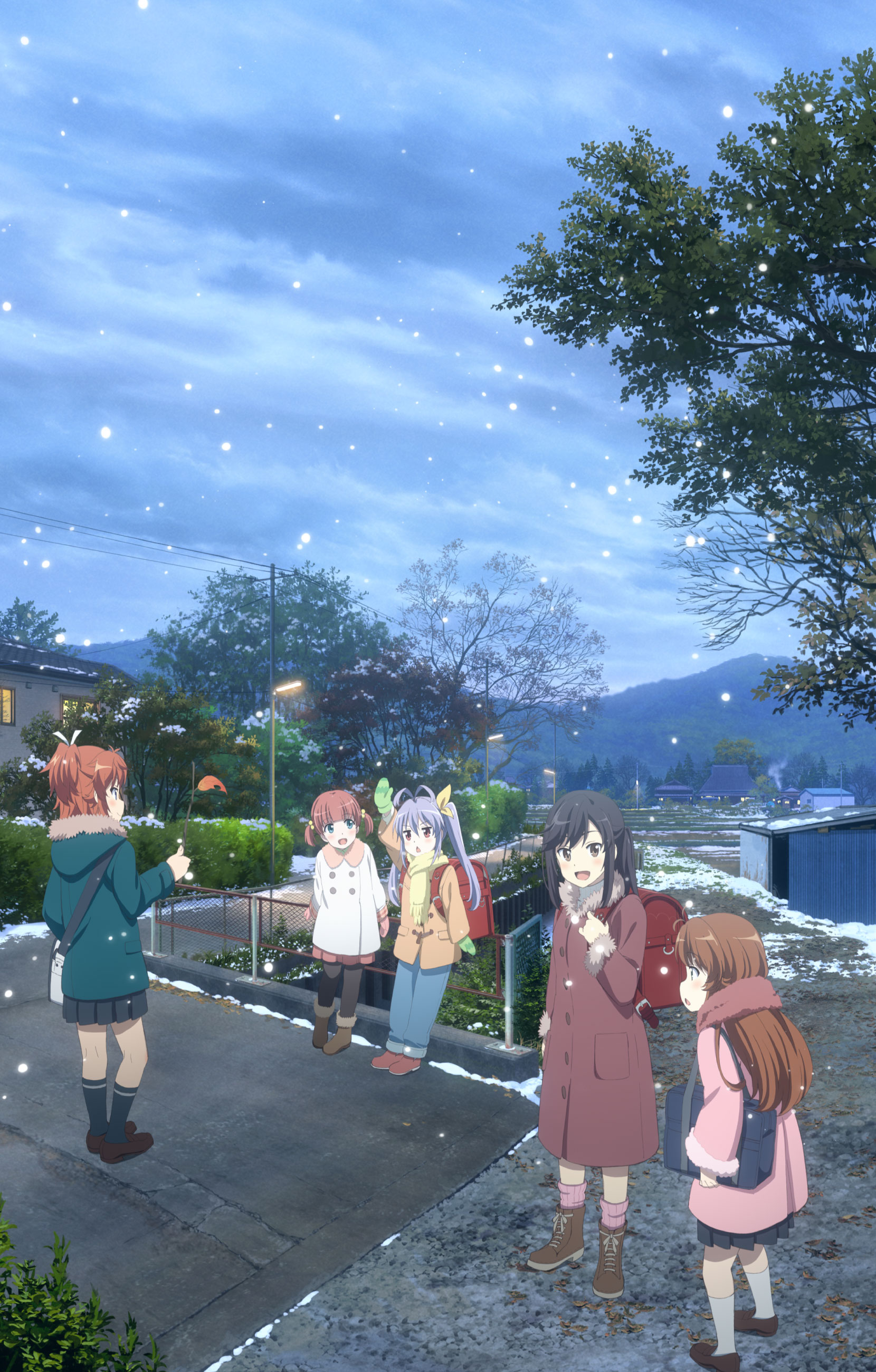 Joining the returning cast members and staff is: 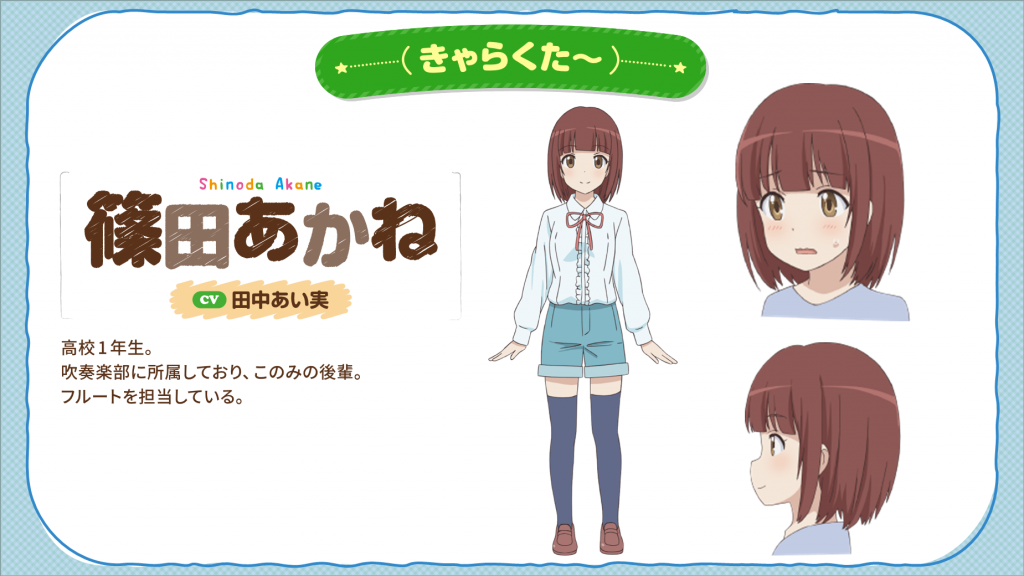 Misaki Kuno (Typhon in Re:ZERO -Starting Life in Another World-) is voicing Shiori 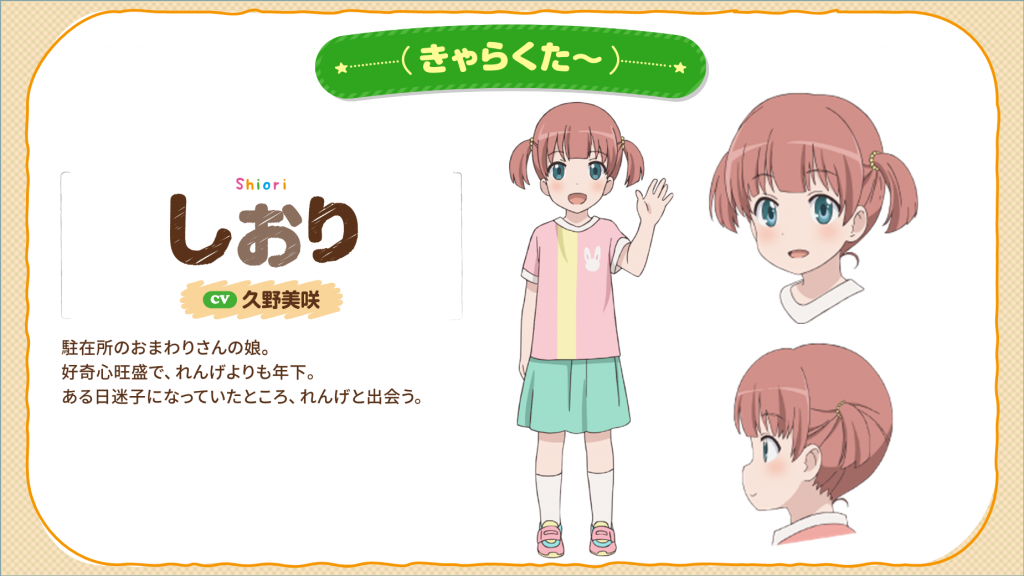 The trailer also previewed the opening theme “Tsugihagi Moyou (Patchwork Design)” performed by nano.RIPE, as well as the ending theme “Tadaima (I’m Back)” from the main four voice actors of the series.