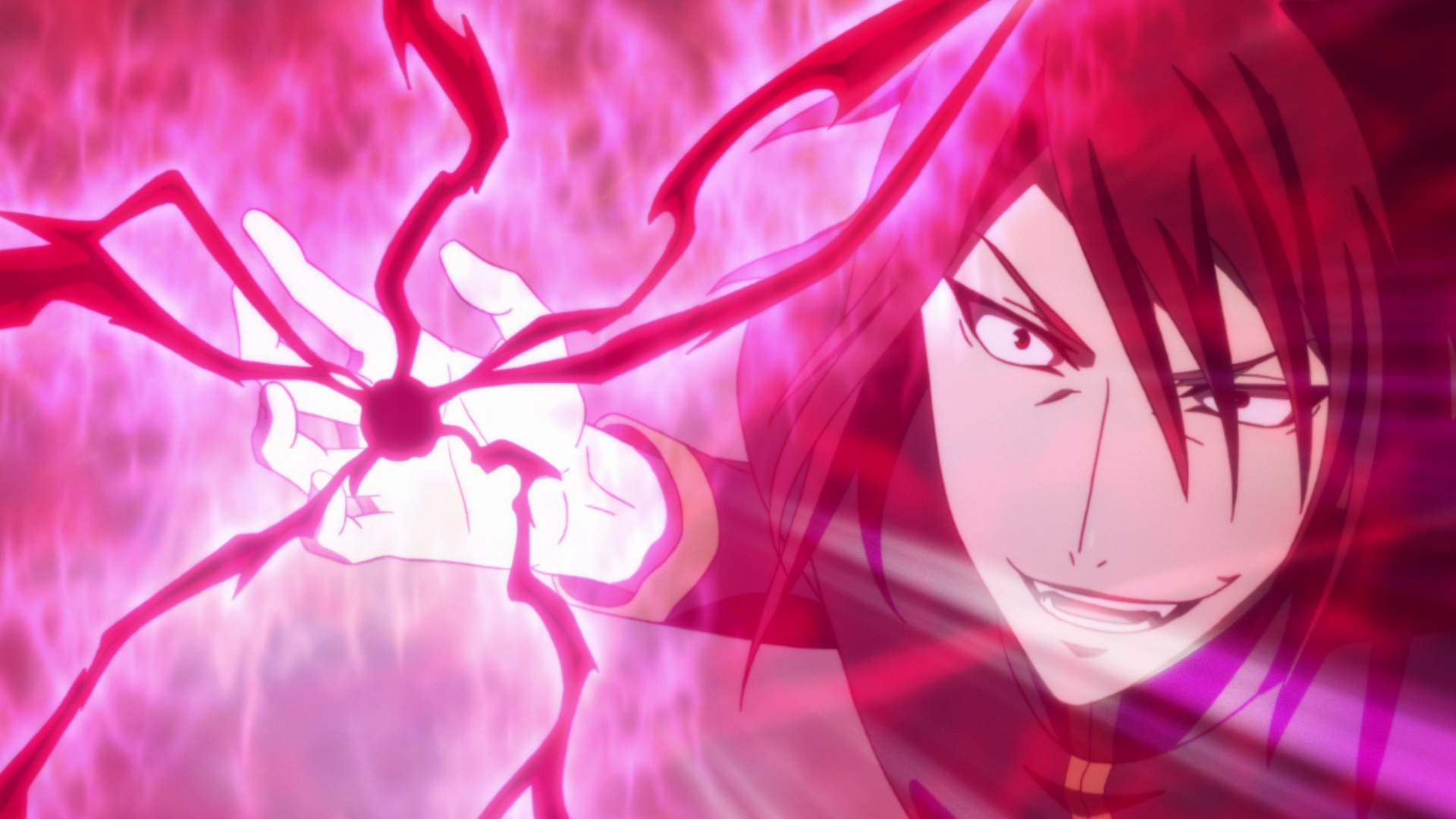 Tomorrow’s episode of the Crunchyroll Original anime series Noblesse will dive into the past of Raizel and Frankenstein’s relationship. Check out six new images from the upcoming episode “Blood Pact / Devote” as well as the full official synopsis. 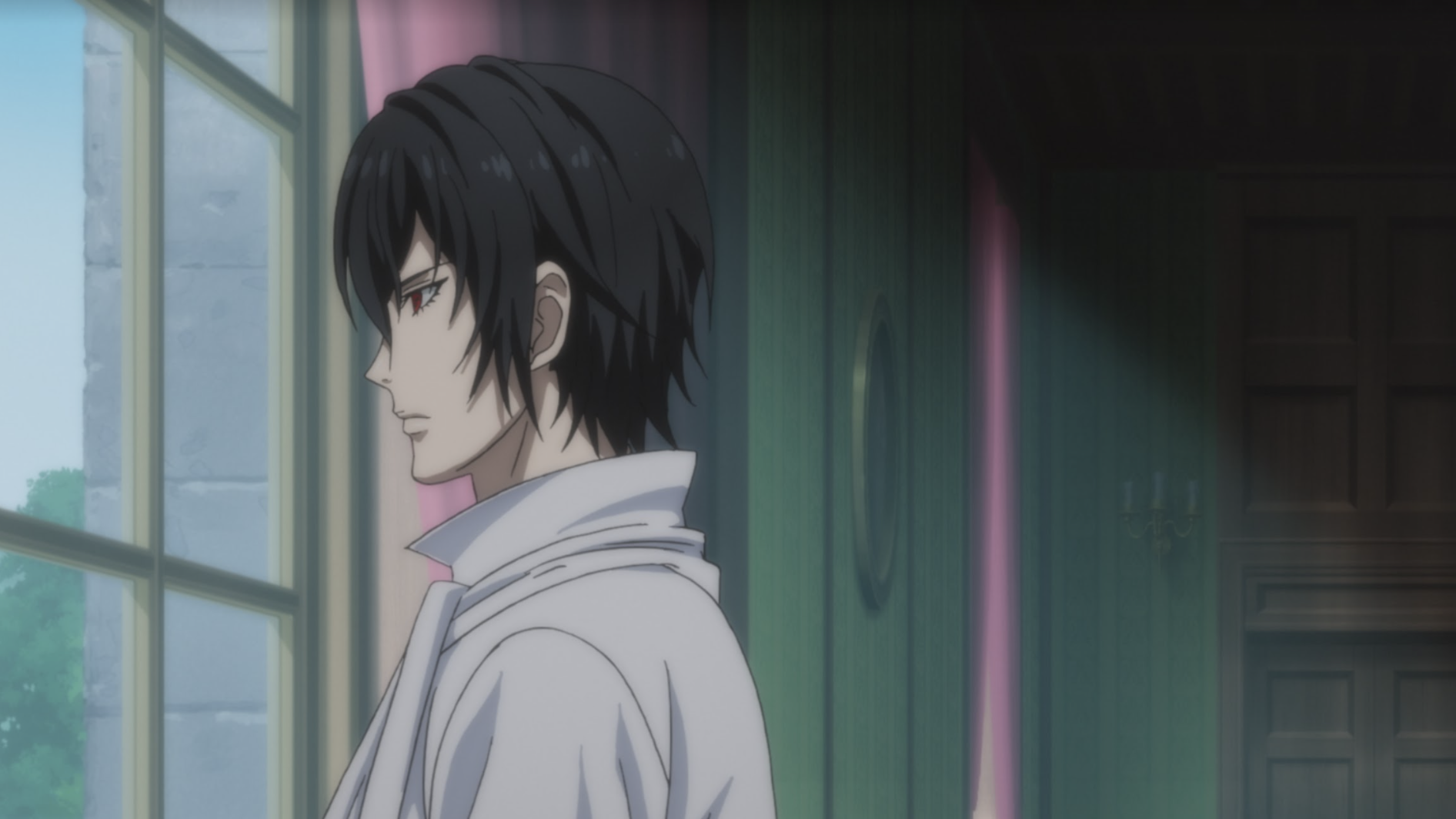 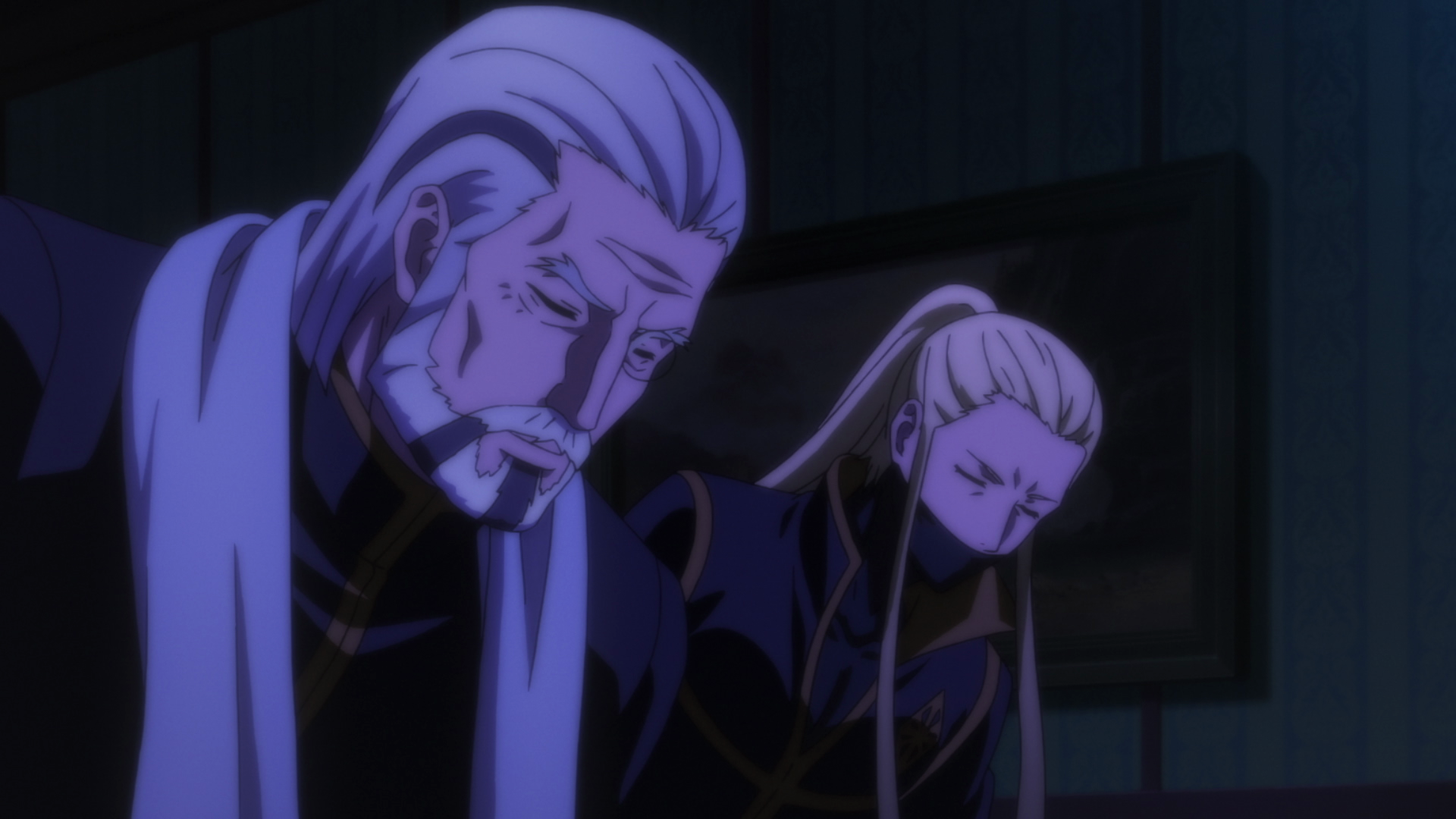 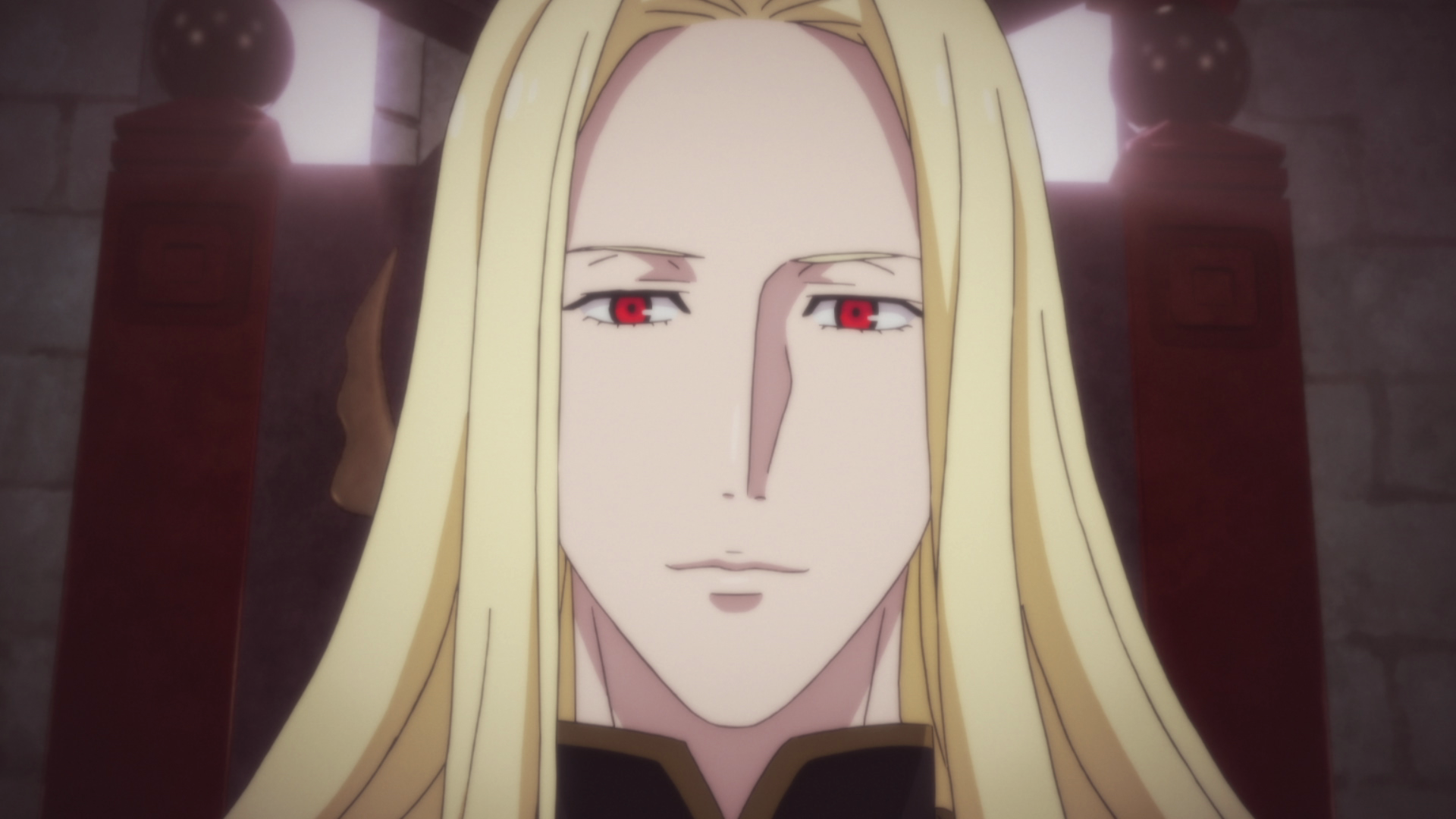 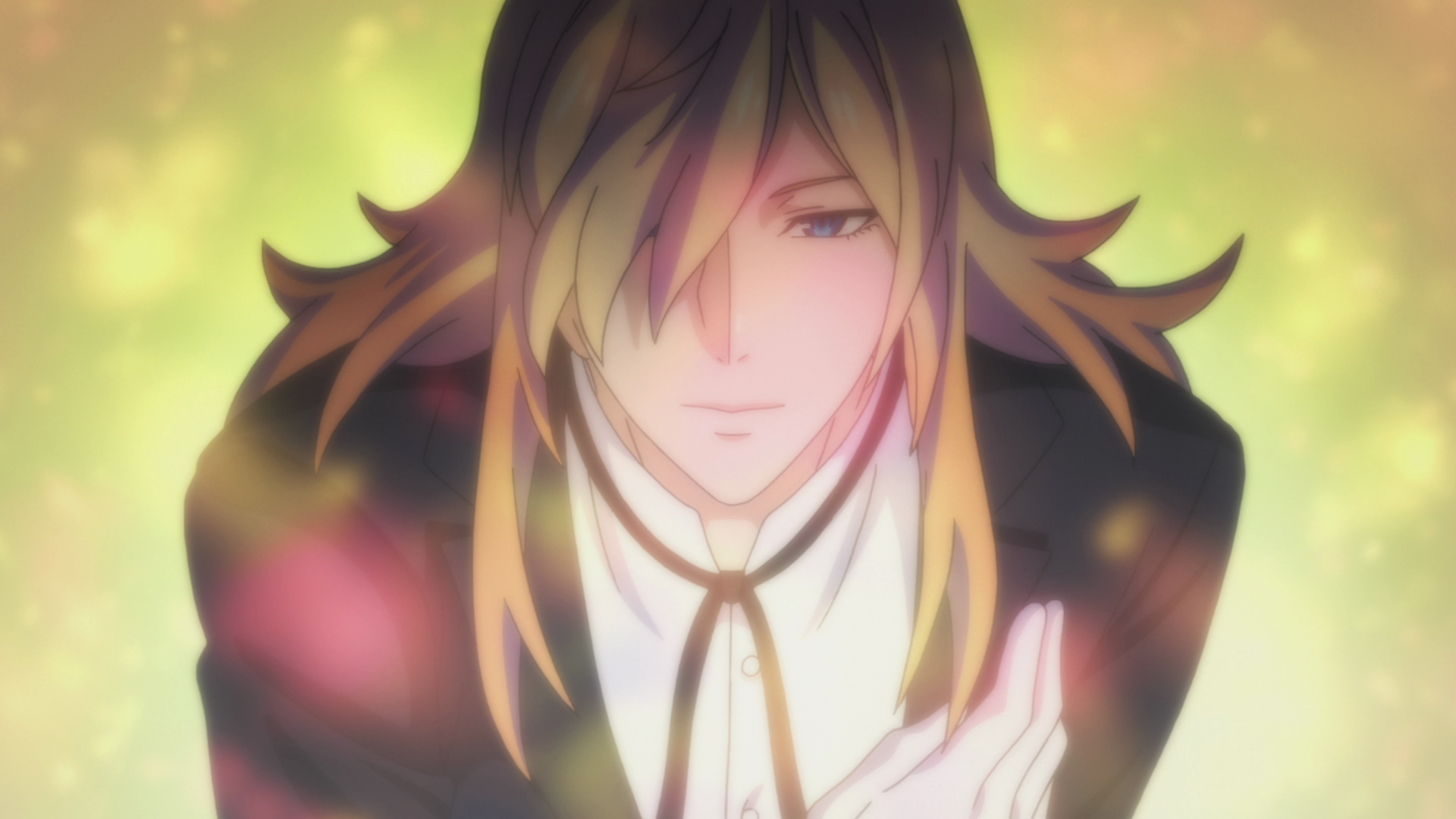 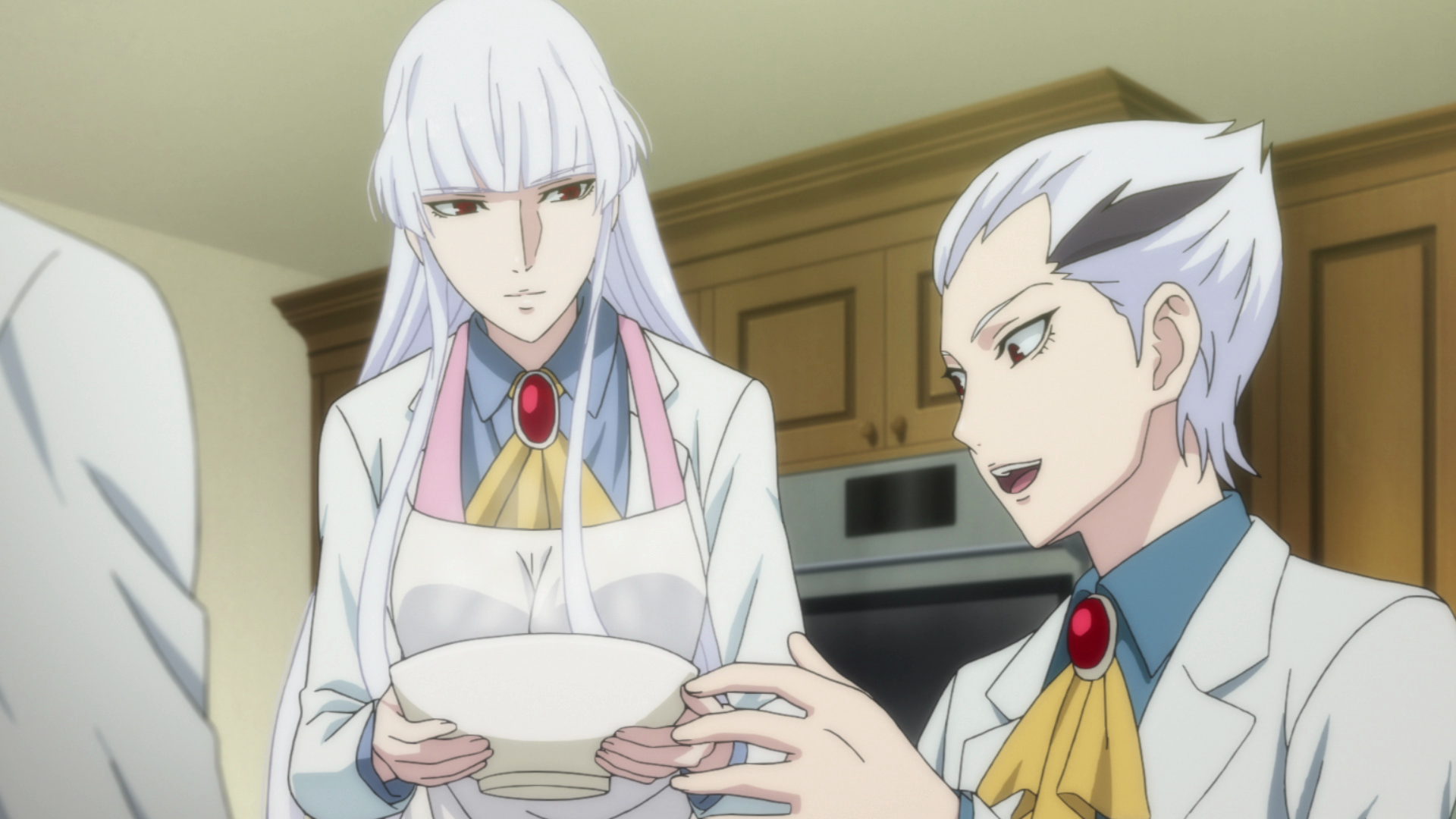 Raizel and Frankenstein first met in Lukedonia, the country of nobles. Raizel took Frankenstein, who was a noble hunter at the time, into his mansion to work as his butler. Frankenstein protected him for several years, but then some among the nobility who had unfavorable opinions of the duo began to revolt. What decision did Frankenstein and Raizel reach in response to this conflict?