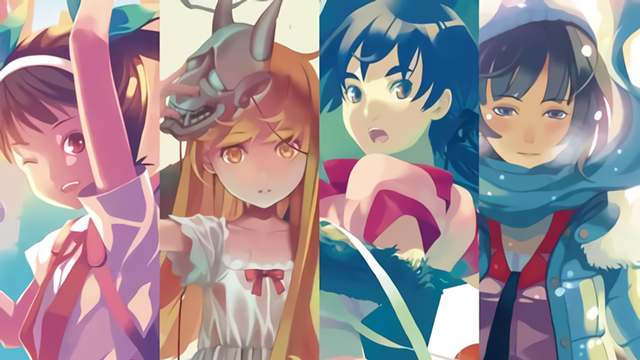 Amazon Audio Book and Kodansha announce today that Nishio Isin’s popular light novel series Monogatari will be available in audiobook form from today, February 17, 2021, starting with the first volume of Bakemonogatari. read by Hiroshi kamiya, the voice of Koyomi Araragi in the anime. All of the volumes will be read by the Monogatari anime series’ voice cast members.

At the same time, pre-orders for all 27 titles of the five seasons have started, and the voice actors for the first season have also been announced. This series will be distributed at the pace of one title per month from February 2021 to April 2023. The price for one volume is 3,500 yen (33 USD), except 3,000 yen (28.3 USD) for the Bakemonogatari first volume and Koimonogatari, and 4,000 yen (37.7 USD) for Koyomimonogatari. 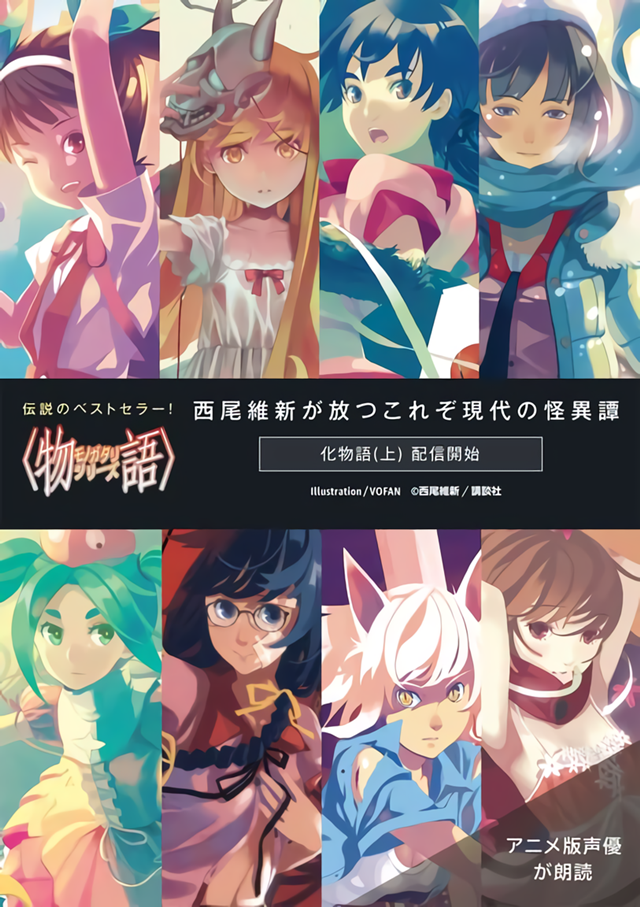 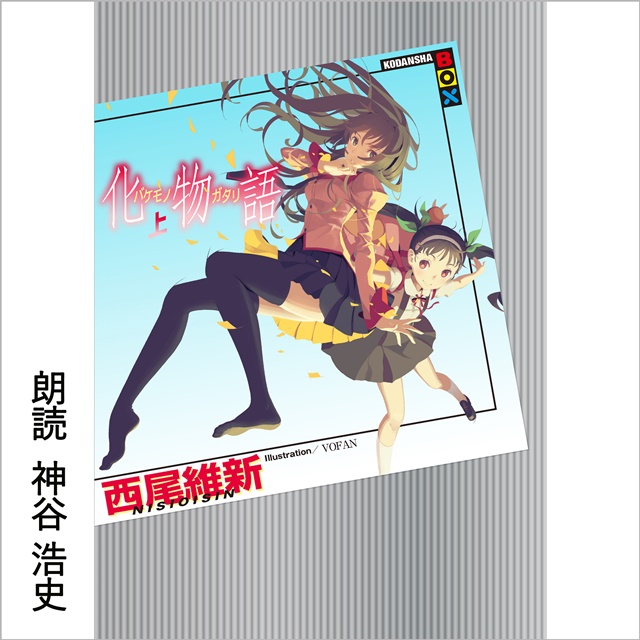 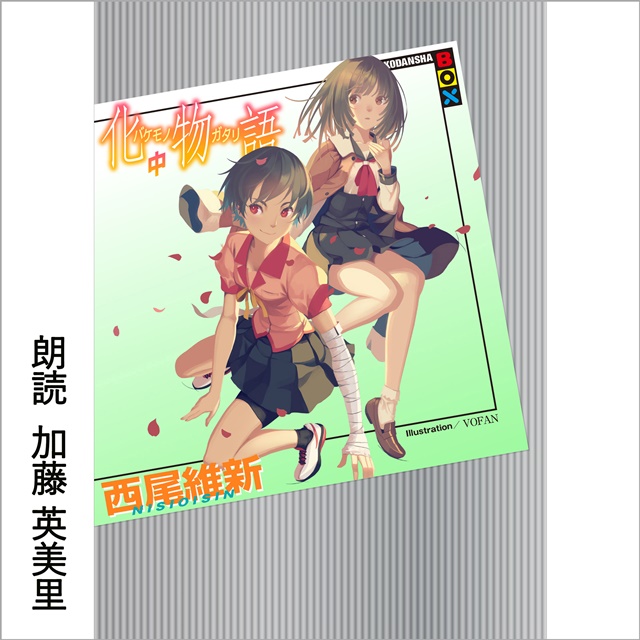 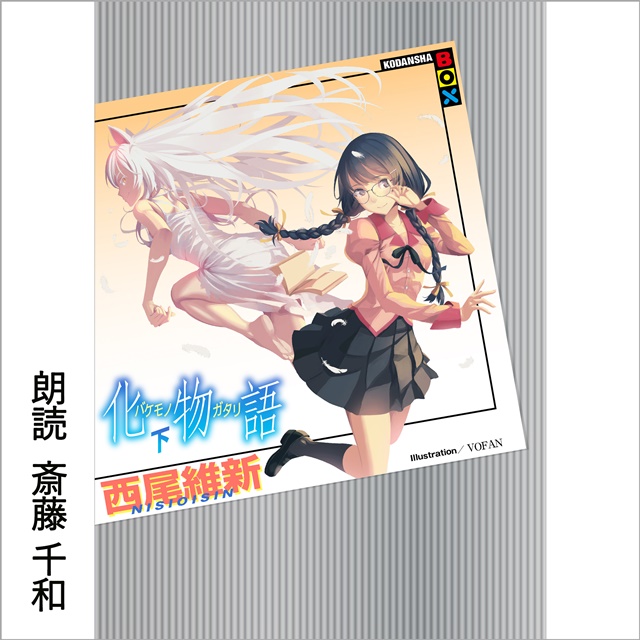 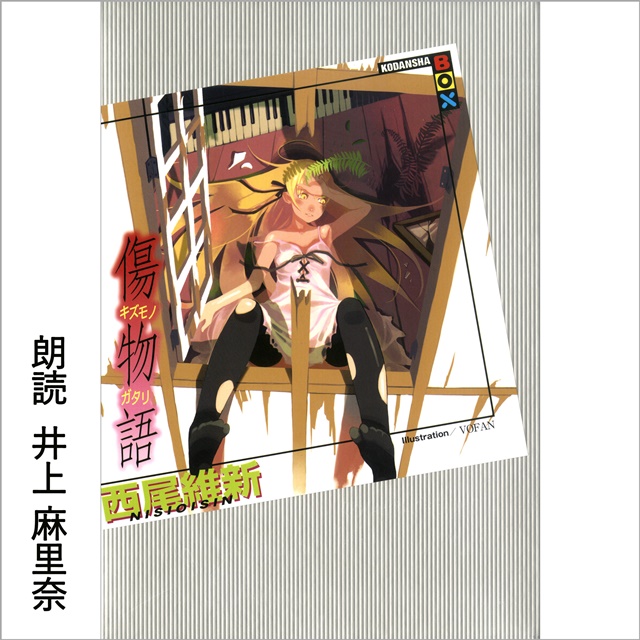 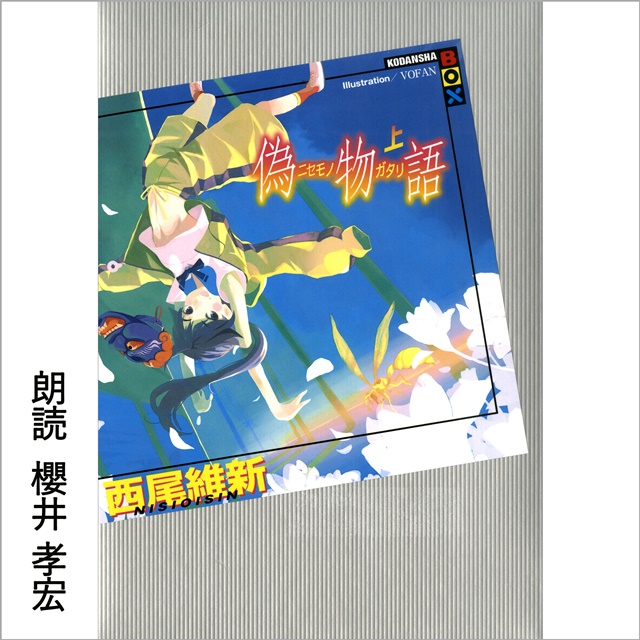 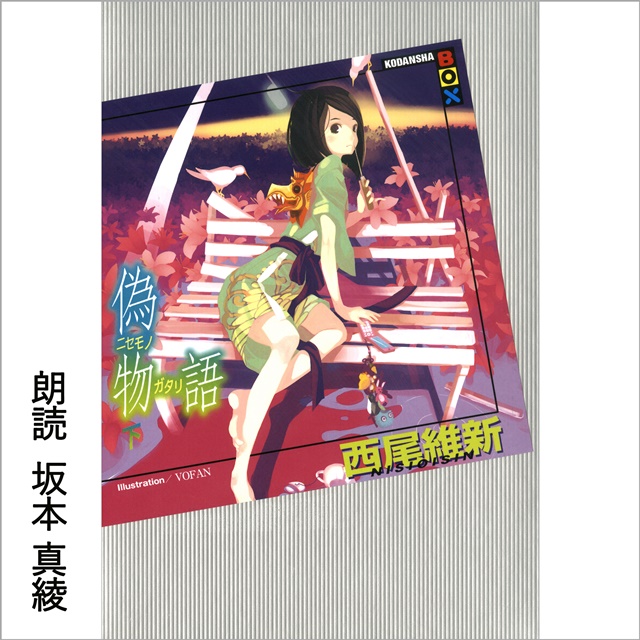 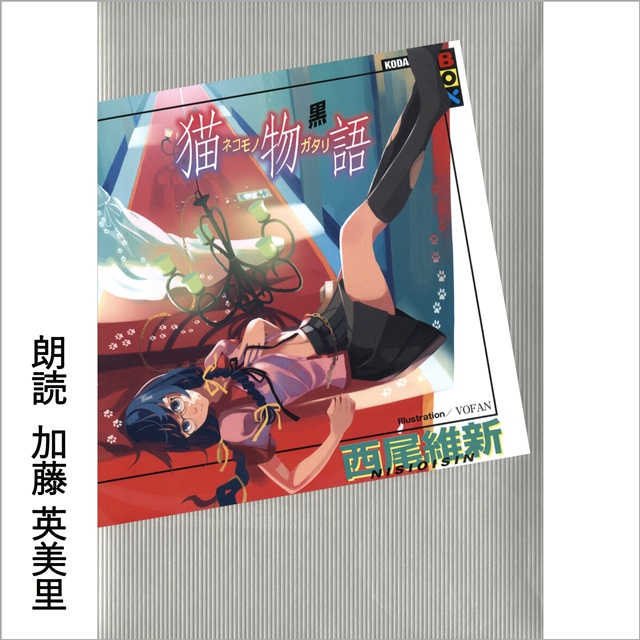