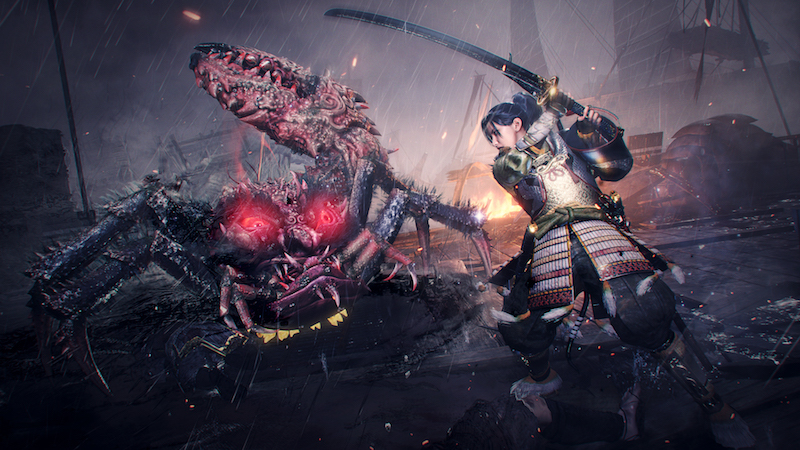 If you dig tough action games—especially those by way of Team Ninja—hopefully you haven’t slept on the Nioh series. Both games that have been released thus far are now set to link up in the Nioh Collection, which brings Nioh Remastered — The Complete Edition and Nioh 2 Remastered — The Complete Edition together on PlayStation 5 on February 5, 2021.

Also due out on that same date is the Complete Edition of Nioh 2 on PS4 and PC. Prior to that, the final piece of DLC for Nioh 2, “The First Samurai,” is set to launch on PS4 on December 17.

Check out a trailer for the collection: